"Pay for Success" Gaining Traction as ECE Funding Option, But Should It Be? 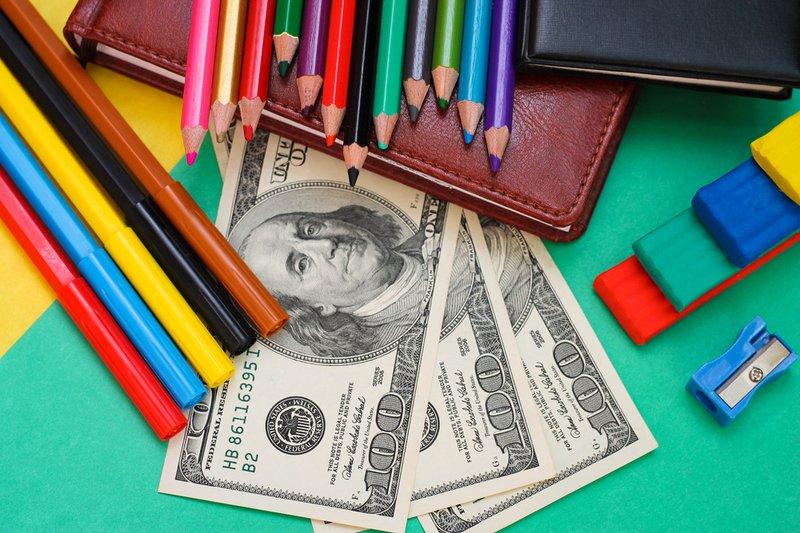 A recent poll reinforces the fact that voters rate early childhood education as a national priority. But in this era of fiscal belt-tightening, proponents of high-quality early education are needing to  come up with creative ways to fund new programs. That’s where social impact bonds come in -- a relatively new funding scheme that supporters hope will benefit both investors and cash-strapped states and school districts.

Social impact bonds, also known as “pay for success” investments, promise a possible new method for funding early education programs. The bonds are a way for private investors to support public programs that have clearly defined goals. The idea is fairly straightforward: first, both parties agree to clearly defined program outcomes prior to any investment being made. Once these outcomes are agreed to, private lenders pay for the cost of the program and are paid back by the government only if the agreed-to outcomes are achieved.

This “pay for success” model is best illustrated by taking a look at a recent partnership between Goldman Sachs and the State of Utah. In 2013, Goldman Sachs agreed to loan several million dollars to the United Way of Salt Lake in order to enable hundreds of low-income Utah children from Granite School District and Park City School District to attend pre-K. The agreed-to measure of success for this particular partnership was special education identification. Research shows that effective early childhood programs are linked to a decrease in special education placement. If the program was a success and fewer children than expected ended up needing special education services once they entered elementary school, then the State of Utah would pay back Goldman Sachs, plus five percent interest. If not, then Goldman Sachs would not recover the several million dollars it had invested in the program.

So what were the results of the program? It turns out that Goldman Sachs had made a wise investment. Out of the 595 three- and four-year-olds who were part of the first pre-K cohort, only one ended up needing special education services upon entering elementary school. This 99 percent success rate went well beyond the agreed-to rate, so Utah paid back Goldman Sachs. Utah will continue to pay back Goldman Sachs each year based upon the number of children who avoid special education. The theory is that everyone wins because while Utah has to pay back the investment plus interest, they also save money by not having to provide expensive special education services to as many children as they would have without Goldman Sachs making it possible for hundreds of students to attend pre-K. And it’s important to point out that “pay for success” payments are only made by Utah through the sixth grade for each student, so all the savings beyond that point should be realized by Utah and its school districts.

The results of the partnership between Goldman Sachs and Utah were initially hailed as a pioneering effort, but recent questions have been raised about the program that cast it more as a cautionary tale. Several early education experts recently reviewed the specifics of the program and identified irregularities in the ways in which success is measured. Specifically, the experts point to a lack of evidence concerning the number of children who would have required special education services without the preschool program. It turns out that the success of the program may be overstated due to a lack of accurate means to measure success. These concerns are a reminder of how difficult it can be to structure public-private partnerships which depend on outcomes that can be hard to define and measure.

While the use of these “pay for success” agreements is relatively new in the early childhood realm, they’ve been used for several years in other areas of public policy. In 2012, Massachusetts used a similar arrangement in an effort to reduce homelessness and reform the juvenile-justice system. Last year, Fresno, California launched a similar arrangement in an effort to reduce asthma among low-income children. Social impact bonds are also being considered to help scale up nurse-family partnerships that help first-time parents succeed by providing home visits and parenting education.

Interest in using social impact bonds for expanding pre-K access seems to be growing. In October, the Pritzker Children’s Initiative and the Bridgespan Group published a funder’s guide which listed effective early education investment opportunities. The guide specifically singles out “pay for success” models as a funding mechanism that is gaining traction and that holds promise for demonstrating which evidence-based kindergarten readiness programs are effective. Just last week, Libby Doggett, the Deputy Assistant Secretary for Policy and Early Learning at the Department of Education, published a blog post in which she announced that the Department has recently hired a “Pay for Success” Fellow in order to “deepen expertise and capacity in this area.” Doggett noted that the “pay for success” model’s focus on outcomes makes it more appealing to taxpayers who want their tax dollars spent wisely.

Not everyone is enthusiastic about the use of the “pay for success” model, however, and not just due to the problems found in the Utah program. Critics claim that social impact bonds put private profit ahead of the public good. Specifically, Mark Rosenman, professor emeritus at the Union Institute & University, argues that too much use of social impact bonds could lead to cuts in public investment if government becomes too reliant on private financing. Rosenman criticizes investment groups such as Goldman Sachs that invest in social impact bonds while simultaneously working to avoid paying the taxes that typically fund public programs.

Since social impact bonds are just now beginning to gain popularity as a means to fund early learning programs, it’s too early to render a verdict on their efficacy. But at a time when states and school districts are being forced to be creative when it comes to securing sufficient funding, “pay for success” arrangements can offer a new, though still unproven, source of much-needed cash."