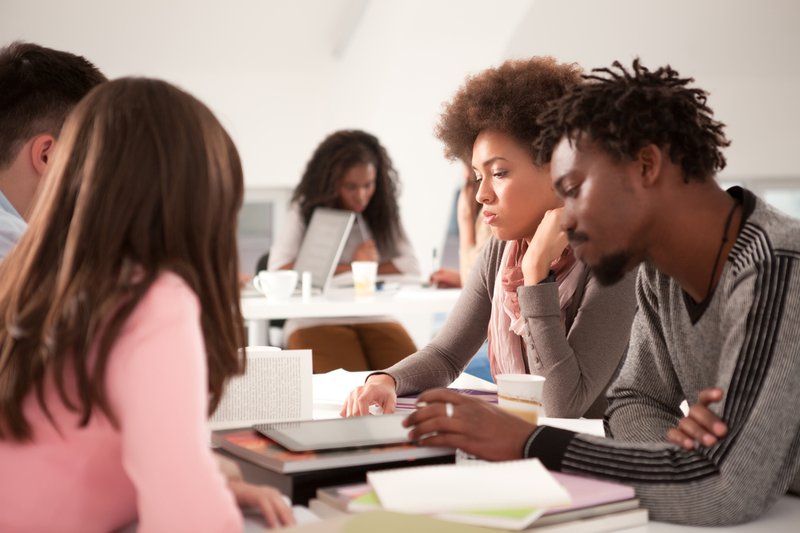 The Trump Administration last week released a budget request to Congress that was light on detail and heavy on cuts to student aid. But while most of the concern over student aid affordability focused on the cuts to campus-based aid and raiding of a portion of the Pell Grant program’s surplus, one item was conspicuously absent from the president’s budget request: extending Pell inflation indexing past 2017, when it is set to expire.

In President Obama’s fiscal year 2010 budget request (released in May 2009, shortly after taking office), he proposed increasing the maximum Pell Grant and--for the first time--tying the award size to inflation, so that the maximum award would increase alongside the Consumer Price Index (CPI) plus 1 percent. Less than a year later, Congress passed a bill that did nearly that.

The Student Aid and Fiscal Responsibility Act, signed into law in March 2010, required that the maximum Pell Grant be increased by the percentage change in the CPI each year--from the 2014-15 through the 2017-18 award years. Because of that, the size of the maximum Pell Grant has gone up each year. And while the increase may seem marginal, for low-income students, every dollar counts.

Without Congressional action, and assuming no cuts to the Pell Grant program, the maximum Pell Grant will be frozen at $5,935 indefinitely, beginning just next year. Students can expect no increase in the size of their awards, despite annual tuition hikes at most schools. Instead, the size of each year’s maximum Pell award will revert to an annual decision by Congress. This  could make the award even more unpredictable for colleges and students.

The size of the Pell Grant award is already well below the average cost of college, and getting worse as college tuition skyrockets. Last year, the College Board found, the maximum Pell Grant covered 60 percent of tuition costs at public four-year institutions, and just 17 percent of the tuition and fees at private nonprofit four-year institutions. And between 2006-07 and 2016-17, tuition increased by 3.5 percent annually at public four-years (2.4 percent at private nonprofit four-years), while the Pell Grant crawled upward at a 2% annual increase, after adjusting for inflation. So the possibility that Pell Grant awards could fall  spells trouble for the low-income students counting on those grants to help pay their way through school.

To be sure, the Administration’s “skinny budget” request doesn’t spell out all the details of the request; the fuller budget request will be released in May. But here’s what we do know: The Administration wants to pull $3.9 billion out of the roughly $10.6 billion Pell program surplus; and it looks to be directed just to budget cuts. Any redirection of that aid to fund higher education is conspicuously absent. In particular, there’s no indication it’s set to be used to restore year-round Pell, or to continue Pell indexing beyond this year.

Maybe the Administration will prove us wrong. The final Obama budget request projected the costs of extending the Pell CPI increase at just $5 billion for the first five years (though costs increased on the back end more significantly, totaling $33 billion over the course of a decade). But given that Secretary DeVos apparently had no qualms about entirely eliminating the SEOG funding stream for low-income students, it seems more likely this is just another move that will hurt low-income students struggling to afford their college educations.