An Easy Win in Year-Round Pell 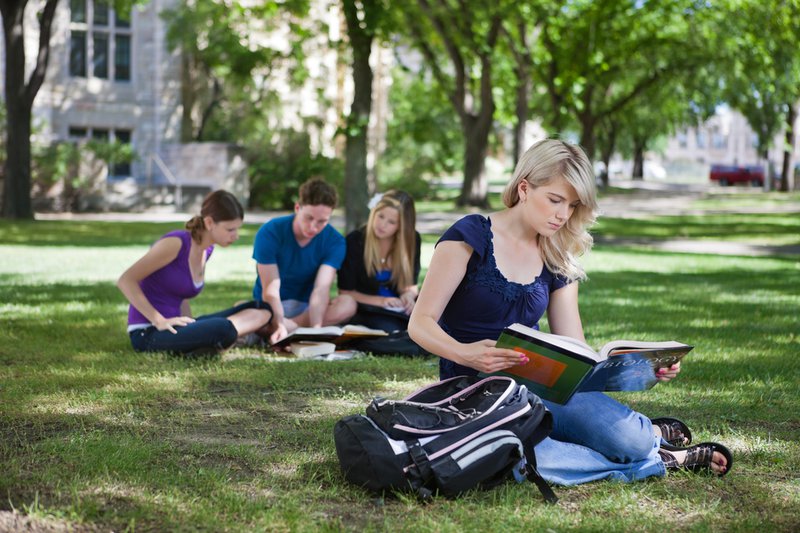 President Trump recently announced plans to request a huge spending increase for defense spending--and equally huge cuts for non-defense programs. Not good news for the federal education budget. But it doesn’t have to be all bad for higher education this year. The Pell Grant program has one of its biggest surpluses in years. And the Administration should reinvest it to make the program work better by giving students access to grants all year long.

The Pell program has a surplus because of its  unusual budget quirks. It operates like an entitlement, meaning that all eligible students who apply are promised an award. But only a portion of the Pell Grant program is funded with mandatory dollars.  For most of the funding, Congress appropriates money for the following year without knowing how many recipients there will be. So instead, they make an educated guess about the cost of the program in order to fund it.

Throughout the recession, as more and more students went back to school, the costs skyrocketed and the appropriations started to fall short of Pell’s actual cost. But in recent years, as the number of recipients stabilized, the costs have come back down and the program began to run a surplus. The Congressional Budget Office recently estimated that the Pell Grant program is now running a $10.6 billion surplus.

For many students, this change could mean the difference between a dropping out and earning a degree. MDRC compiled evidence from a few studies on the subject of year-round scholarships. One found that students who were promised summer scholarships were 6.8 percentage points more likely to enroll in the summer. Others found that students who attended summer school were far more likely to re-enroll the following year, accumulated credits more quickly, and were much more likely to complete their degree. In fact, MDRC even attributes much of the benefit of CUNY’s Accelerated Study in Associate Programs (ASAP) intervention, which provides a comprehensive array of supports for low-income students that includes advising them to enroll during summer and winter sessions, to students’ performance during those extra sessions. Students in the ASAP program were twice as likely to graduate with an associate degree within three years.

Better yet, it’s a good bang for the taxpayers’ buck. The Obama Administration estimated the costs would be only about $1.3 billion per year for its version, which fixed some of the perceived flaws in the original implementation. And it would benefit nearly 700,000 students. At most, the proposal probably wouldn’t cost more than $2 billion each year, less than 10 percent of the cost of the entire program.

And it could also be an easy win for  the Hill and the Administration. Lawmakers are already talking seriously about restoring this flexibility. Last year, with a bipartisan vote, the HELP Committee approved an appropriations bill that restored the year-round Pell Grant. Senator Alexander (R-TN), chair of that committee, has co-authored a bill that includes the year-round Pell Grant with his Democratic colleague Senator Michael Bennet (D-CO).  Even Speaker of the House Paul Ryan said last week he thought year-round Pell “makes a lot of sense.”

To date, the public knows virtually nothing about what the Secretary (or, for that matter, the President) wants to do with respect to higher education. But the first budget is likely to be a bloodbath for student aid and other higher education programs. But year-round Pell is a high priority for advocates, policymakers, think tankers, and institutions--including the historically black colleges and universities (HBCUs) the DeVos team has already ticked off with some insensitive comments. Passing this flexibility for students would be a win-win-win.