Even at Private Colleges, Low-Income Students Tend to Go to the Poorest Schools 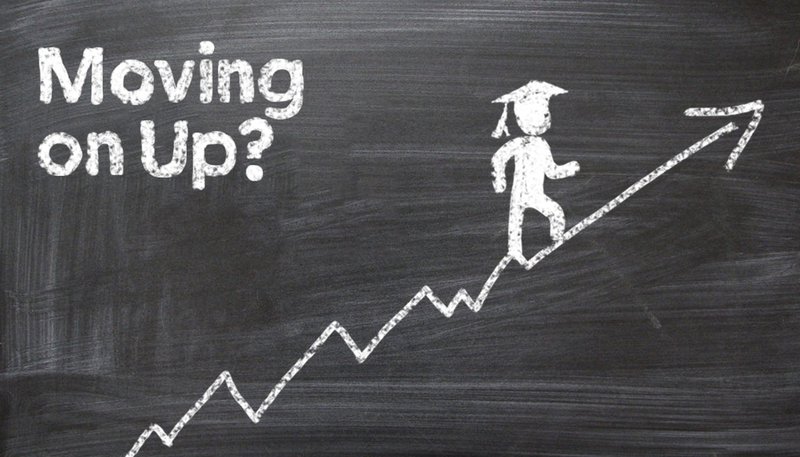 There’s a widespread belief that private non-profit colleges don’t serve low-income students. That’s not true. Many four-year private colleges enroll a substantial number of students from economically-disadvantaged families. However, these schools tend to be the private colleges least-equipped to serve these students well because they have the fewest resources.

As data that Stanford University economist Raj Chetty and his research team collected for their study on social mobility in higher education make clear, the private colleges that most low-income students go to do a poor job of helping them move up the economic ladder. In contrast, the ones that do the best job of helping low-income students improve their economic fortunes serve very few of them.

According to the Chetty data, the private colleges that serve the largest share of low-income students are non-selective, meaning that they admit most students who apply. At those institutions, about a quarter of students in the Class of 2013 came from families in the bottom 40 percent of the income scale – those with annual incomes below $37,000. These students slightly outnumbered their more-affluent peers who came from families in the top income quintile (those earning more than $110,000 annually). The average family income of students at non-selective private colleges was about $91,000, while the median was just under $70,000. Less than 1 percent came from extremely wealthy families.

Non-selective private colleges tend to be the poorest, with minuscule endowments. These institutions have a difficult time supporting the large numbers of low-income students they enroll, both financially and academically. As a result, financially needy students are less likely to remain and graduate from these schools than at richer institutions. The Chetty data bear this out. The lowest income students at private non-selective colleges have only a 7 percent chance of making it into at least the upper-middle class by the time they reach their early 30s.

Low-income students’ chances of moving up the economic scale significantly improve as they attend more-selective colleges. But the most selective schools are the least likely to enroll these students.

For example, the lowest income students who attended the 12 Ivy-Plus universities have a 42 percent chance of making it into the upper middle class or higher, and nearly a 10 percent chance of striking it rich and becoming a one-percenter. However, only 9 percent of students in the Class of 2013 came from families in the bottom 40 percent of the income scale, and just 4 percent came from families making under $20,000 annually.

These institutions resemble wealthy country clubs, with nearly two-thirds of the students coming from families that are in the upper middle class or richer. The average family income of students attending these institutions in the Class of 2013 was about $723,000, and the median was $177,450.  More than half of the students came from families in the top 10 percent, earning $144,000 or more, and nearly one-fifth were from the top 1 percent with family incomes of at least $631,000.

Part of the reason that low-income students attending Ivy Plus schools are six times more likely to achieve social mobility than those at non-selective private colleges has to do with the students themselves. Low-income students who are admitted to an Ivy Plus school are academic stars who have defied the odds to make it into one the country’s top colleges. Low-income students who attend non-selective colleges tend to be much less academically accomplished. In addition, as my colleague Kim Dancy pointed out in an earlier post in this series, Ivy League schools and other elite private colleges “provide opportunities for networking and name-brand schooling that nonselective institutions can’t afford their students.”

But another big factor is money. Low-income students generally can't afford to go to a private college without receiving significant amounts of financial aid from the federal government and the school they wish to attend. Ivy Plus universities are extraordinarily rich and generally can afford to meet the full financial need of the low-income students they enroll. These universities, in other words, are able to provide these students with essentially free rides (although these students often have to deal with hidden costs they hadn't anticipated). In contrast, non-selective private colleges and those that are only minimally selective are often cash-strapped and struggling to keep their doors open. They tend to offer deep discounts to try to lure in affluent students who can pay full freight, while leaving their low-income students with large funding gaps. As a result, these financially needy students often have to take on large debt loads and engage in activities that could stymie their educational progress, like taking on full time jobs and/or attending part time.

In addition, because of their fortunes, Ivy Plus schools are able to provide academic support services to struggling students that these poorer schools can only dream about. In addition, low-income students who take on full-time work probably don't have much time to take advantage of these types of services.

Much as they do in elementary and secondary education, low-income students who pursue a higher education tend to go the colleges with the least resources, be they community colleges, regional state schools, or non-selective or barely-selective private colleges. No wonder that the odds of moving up the economic ladder are so stacked against them.

This is the eighth post in a series we are running about new, groundbreaking research that looks at how effective different colleges are in providing social mobility to their students. To see previous posts, click here.