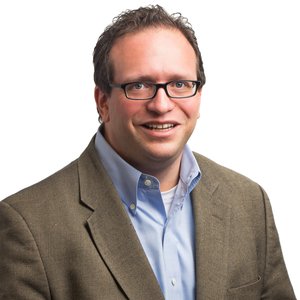 Stephen Burd is a senior writer and editor with the Education Policy program at New America, where he has helped shape the organization’s work on higher education policy and on student financial aid issues. Steve is the author of four volumes of Undermining Pell, which examines how colleges’ pursuit of prestige and revenue is hurting low-income students, as well as Crisis Point: How Enrollment Management and the Merit-Aid Arms Race Are Derailing Public Higher Education.

Steve has received multiple national reporting awards from the Education Writers Association for his coverage of federal higher education policy and his investigative work on the student loan industry. A 2017 documentary, entitled Fail State, chronicled Steve’s work uncovering abuses at for-profit colleges and the for-profit higher education’s influence-peddling on Capitol Hill. He has also published articles and op-eds in the Chronicle of Higher Education, The Hechinger Report, Inside Higher Ed, the Los Angeles Times, The New Republic, and Washington Monthly.

Before coming to New America in 2007, Steve worked for 15 years as a reporter and senior writer at the Chronicle of Higher Education, where he reported on student aid policy and the inner workings of the U.S. Department of Education. Steve also served as a senior policy analyst at Education Sector in the first half of 2012, before returning to New America.

Steve has a bachelor’s degree in history from Swarthmore College. He lives in Silver Spring, MD.

Crisis Point: How Enrollment Management and the Merit-Ai ...