Low-Income Students Succeed—When Given the Opportunity 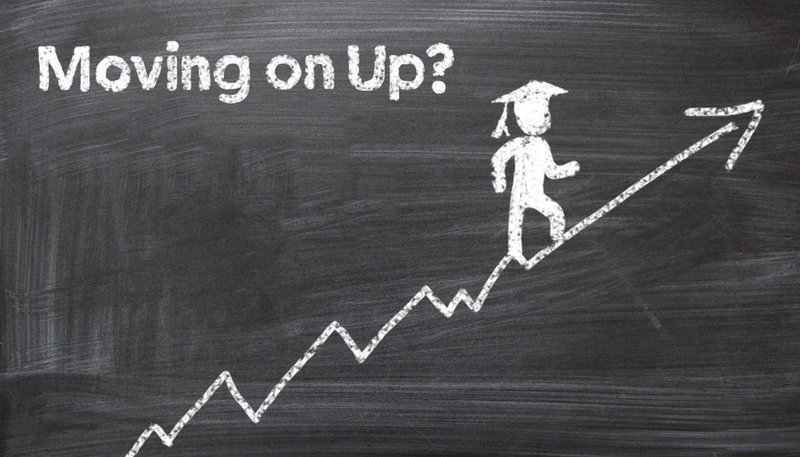 Given the chance, students from low-income families do just fine in selective colleges. That’s one of the most critical conclusions of a groundbreaking new study from economists Raj Chetty, John Friedman, and their colleagues. The study involved looking at federal tax records to highlight schools that provide opportunities for socioeconomic mobility and shine a spotlight on those that don’t.

Among the paper’s many findings, the authors demonstrate that students from low- and high-income families had similar post-college earnings. In other words, when the authors ranked all students’ within a particular college based on post-college earnings, low-income students fell within a few thousand dollars of their high-income peers. They were just as likely to succeed after college as rich students who went to the same school.

This finding is particularly important for high-caliber institutions that generally have lower percentages of low-income students, like all of the institutions in the chart above. As the authors say, there’s no evidence institutions outcomes have been or will be negatively affected as a result of accepting more qualified low-income students. That lends credence to affirmative action policies designed to promote access for low-income students--particularly among those institutions with endowment to support significant need-based aid. For instance, as my colleague Steve Burd wrote in Undermining Pell: Volume II, Vassar College in Poughkeepsie, New York, has made great progress in increasing its enrollment of low-income students. After moving to need-blind admissions, the share of freshman students receiving Pell Grants doubled in just five years, from 12 percent to 24 percent. Yet the Chetty study shows that over a decade’s worth of students, Vassar’s low-income and high-income students’ earnings are comparable--within about $3,000 when looking at annual earnings measures.

Yet across all colleges, the average low-income student’s earnings were much lower--by a full 29 percentiles, on average. So how can it be true that low-income students do just as well as their peers in the same school, but fare so much worse on the national average?

Selective colleges take the students with the strongest academic background, disadvantaging low-income students who attended underfunded high schools with fewer advanced course offerings and who didn’t have the benefit of SAT/ACT prep courses and college application coaches. And they provide opportunities for networking and name-brand schooling that nonselective institutions can’t afford their students.

And even among high-achieving low-income students, those selective colleges too often feel out of reach. Research from the Jack Kent Cooke Foundation found that among college applicants with high academic ability in high school, nearly half of high-income students applied to the most competitive schools, while fewer than a quarter of low-income students did. In many cases, that’s because they believe the school is financially out of reach, or lack the guidance many wealthy students have to submit top-notch applications.

This study proves that those with opportunity can succeed. The problem is, that opportunity can be too hard to come by. These data prove that top colleges can afford to admit many more low-income students--without risking their graduates’ odds of success.

In our next post, we’ll dive deeper into the issue of socioeconomic diversity at selective public and private nonprofit colleges, so check back soon.

This is the fourth post in a series we are running about new, groundbreaking research that looks at how effective different colleges are in providing social mobility to their students. To see previous posts, click here.