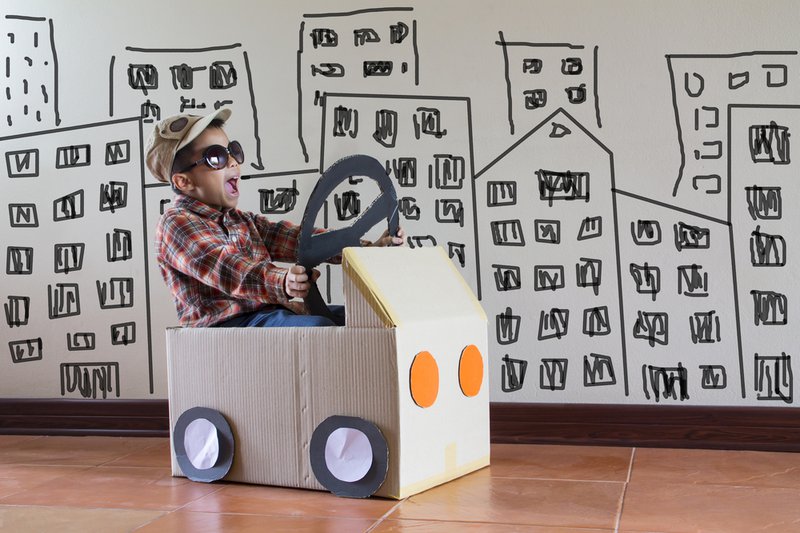 The benefits of high-quality, well-implemented early childhood education are countless and long-lasting. Short-term positive outcomes of pre-K include improved school readiness skills, higher academic achievement in math and reading, and lower rates of retention and special education placement compared to students who have not received early education. These benefits extend into adulthood, as participants of early education programs have higher lifetime earnings and lower rates of crime and teen pregnancy. In the context of children’s well-being, pre-K programs often provide health benefits in the short term such as developmental screenings, free immunizations, and dental and physical care, which can lead to improved health in the long term.

Given the strong advantages early education provides, the development of high-quality, highly-accessible programming is critical. Researchers at the National Institute for Early Education Research (NIEER) partnered with CityHealth to analyze access and quality of pre-K programming in America’s 40 largest cities. Their January 2019 report utilizes NIEER’s 10 benchmarks developed for their annual State of Preschool Yearbook to signify quality and CityHealth’s award system of bronze, silver, and gold medals to track access. The NIEER benchmarks include curriculum supports, teacher education level, teacher-child ratio, and health screenings and referrals.

Cities that had at least 30 percent of their eligible four-year-old population enrolled in pre-K programs but failed to met eight out of the 10 benchmarks received a bronze medal. Cities with pre-K programming that met at least eight of the 10 NIEER benchmarks but had low rates of access were awarded silver. Cities with both high quality programs and high rates of access earned the gold medal (see image below).

Of the 40 cities studied, five were awarded a gold medal: Boston, Charlotte, Nashville, New York City, and San Antonio. Eight cities earned silver medals for quality, while 20 earned bronze medals for access. Seven cities received no rating, revealing low access and quality. Washington D.C. was highlighted for its nearly universal pre-K system, which serves nearly 90 percent of eligible 4-year-olds and nearly 70 percent of eligible 3-year-olds. D.C. received the bronze medal despite its high rates of access because it meets only three of the 10 NIEER benchmarks. New York City offers a similar universal pre-k system to that of D.C. with enough free, high-quality seats for every 4-year-old in the city and is currently extending the program to its 3-year-old population.

Though the 20 bronze and five gold medals awarded for access are promising, they represent a minimum threshold of 30 percent enrollment of 4-year-olds. It is worth examining if the children who would most benefit have access to pre-K programming. A 2017 report from the National Center for Education Statistics found that 46 percent of three- to five-year-old children whose parents have a graduate degree were enrolled in early education, while 26 percent of children whose parents have less than a high school credential received similar early learning opportunities. NIEER estimates that if pre-K growth rates are maintained, it would take 150 years to reach 75 percent enrollment, though increases in accessibility would not necessarily be accompanied by high quality.

The “Pre-K in American Cities” report highlighted differences among cities on several NIEER benchmarks including class size. Slightly more than half of the city programs, 54 percent, met the requirement of a 1-to-10 teacher-to-student ratio, with one teacher and one assistant teacher for every group of 20 students. Small class sizes can result in more frequent interactions between teachers and students, more personalized attention to target students’ needs, and greater gains in school readiness skills including language and social emotional development. Childcare.gov recommends one adult for six to 10 children, not exceeding 10 pre-K children per staff member. While studies have shown that class sizes are not an independent determining factor, they are a predictor of quality which many cities are not guaranteeing.

Qualification requirements and professional development for teaching staff, additional markers of quality, vary by city as well. Nearly two-thirds of cities require pre-K teachers to obtain a bachelor’s degree with specialization in early education. Eighty percent of cities require teachers to obtain at least some specialization in educating young children. Ongoing professional development for teaching staff exists in six of 40 cities, just 15 percent. The Institute of Medicine and National Research Council, in collaboration with the National Academy of Science, have recommended that lead early educators obtain a minimum requirement of a bachelor’s degree with specialized knowledge and competencies for teaching young children. Fifteen of forty cities have yet to match this requirement, while the vast majority fail to provide ongoing professional development for lead and assistant teachers.

Cities have considerable opportunities to invest in early education and have taken different approaches to securing funding. In Philadelphia, pre-K program funding is derived from a tax placed upon sugary drinks, while San Antonio’s Pre-K for SA program utilizes a sales tax initiative. The NIEER and CityHealth report indicates distinct features of quality and access that cities should look to address when investing funds into early education. As stated in the report, “Every 3- or 4-year old child who does not have access to a high-quality pre-K program will never have that opportunity again.” Given the illuminated issues with quality and access, cities must act with haste.