Survey highlights how widespread the disruption caused by the pandemic has been for California’s young children, particularly DLLs 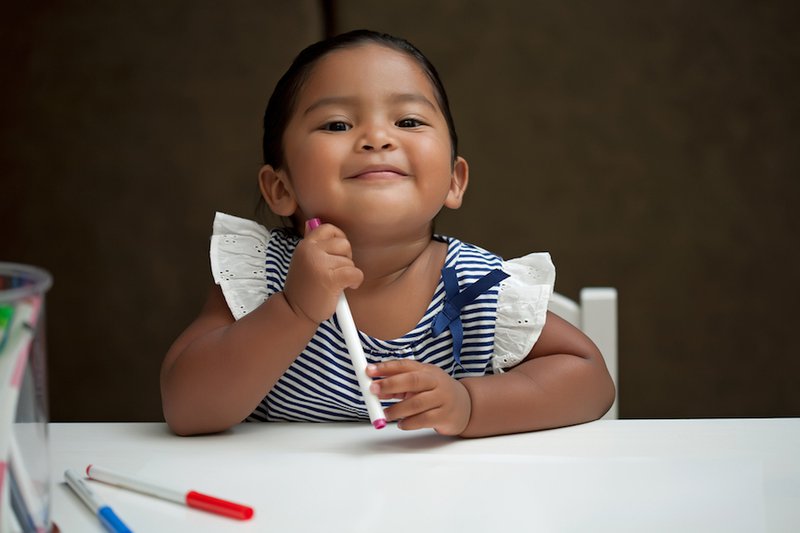 Early childhood education programs across the country are experiencing a consistent increase in the enrollment of dual language learners (DLLs). The number of children nationwide who speak a language other than English at home has more than doubled over the past 30 years, and most DLLs are concentrated in the early and elementary school grades. This increase in the population of DLL students is especially pronounced in California where about 1.8 million children ages zero to five are dual language learners and 60 percent of children in the same age range live in homes where a language other than English is spoken.

The child care industry nationwide is being pushed to the brink of collapse due to reduced enrollment and higher financial costs caused by the coronavirus pandemic, and early care and education providers in California are not immune to this reality. Over 1.2 million children were enrolled in early care and education programs across the state prior to the pandemic, but one in four facilities, over 9,000 providers in all, have been forced to close since March, leaving thousands of young children at home and their families scrambling to find care.

A new survey from Early Edge California and the American Institutes of Research (AIR) highlights just how widespread the disruption caused by the pandemic has been for California’s young children and early care and education providers, particularly young children who are dual language learners. Early Edge and AIR conducted the survey in June and July and included a representative sample of providers across the state (school-based programs, community-based programs, Head Start programs, State Preschool programs, and family child care homes). In all, 278 programs responded to the survey.

The survey findings offer concrete evidence of just how cataclysmic the fallout from the pandemic has been for young children and providers alike: more than a third of early care and education programs across the state were still closed as of June and July and most that were open were operating at reduced capacity. In all, 78 percent of children across the state lost care and DLLs experienced even greater disruption: 81 percent of DLLs were no longer being served compared to 73 percent of non-DLLs. DLLs in center-based care were especially hit hard, with 89 percent losing care. The high percentage of DLLs experiencing a loss of care is especially concerning since research suggests that they may benefit even more than their peers from high-quality early care and education. Overall, the programs surveyed were serving an average of just 27 percent of their pre-COVID student population.

The providers surveyed listed a number of barriers to reopening their programs. Almost 7 in 10 stated that obtaining cleaning supplies and PPE was a major or moderate challenge, and about half (51 percent) were concerned about their own health and safety when it comes to reopening. Over three-quarters (76 percent) of programs reported a moderate or critical need for additional guidance on state and local child care regulations as well as temporary relief from some regulations.

Overall, however, the survey reveals what many early education advocates have been claiming since the pandemic began: the major barrier facing programs is a lack of the necessary funding to pay staff salaries, benefits, and other operating expenses. Over two-thirds (68 percent) of providers expressed concern over the financial stability of their program. Family child care homes face a particularly perilous time and their situation could get worse as they face lower reimbursement from the state starting October 1.

There has been some good news on the financial front: California’s budget largely spared drastic cuts to early childhood education and the state has received $350 million in supplemental child care funds due to the CARES Act. However, as the survey makes clear, there is an urgent need for additional federal funding to help shore up the child care industry.

Many child care advocates have rallied around a plan that would provide $50 billion in additional funds to help ensure the long-term survival of child care across the country. That plan, however, has not made progress in the Senate. And while the House of Representatives recently passed a bill providing $57 billion in child care relief, that bill has no chance of passing a Republican-controlled Senate. While negotiations on a potential COVID relief bill continue, as of now there is no deal in sight. For the sake of all young children, particularly DLLs, Congress needs to pass additional funding to save the child care industry, help parents get back to work, and start rebuilding the economy.