California’s projected $5.6 billion surplus has turned into a deficit of over $54 billion 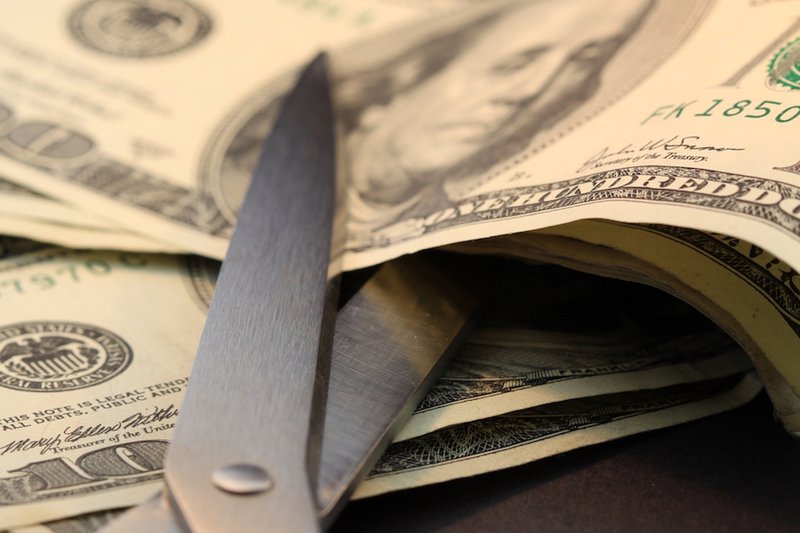 In early March, I wrote about the 2020-21 budget that California Governor Gavin Newsom proposed and what it meant for the future of early childhood education funding in the state. There was a lot of good news at the time: the state’s projected surplus of $5.6 billion meant there were funds available to build on the momentum from the last budget. Specifically, the March budget proposed spending $31.9 million to add 10,000 new full-day State Preschool slots beginning in April 2021. The budget also set aside $8.5 million to form a transition team to establish a new Department of Early Childhood Development under the California Health and Human Services Agency. Governor Newsom saw the new department as a way to improve efficiency and reduce fragmentation by consolidating the state’s various early childhood programs under one agency. At the time, the coronavirus pandemic was just starting to emerge as a potential threat to the United States and was only responsible for a small number of deaths in the country, with the first death being reported on February 29.

Just four months have passed since early March, but in many ways it seems like an eternity. Due to the financial fallout of COVID-19, state budgets have been upended and both states and localities are grappling with the need for painful budget cuts. California’s projected $5.6 billion surplus has turned into a deficit of over $54 billion. The state’s new $202 billion budget that was recently signed into law for the fiscal year beginning July 1 avoids some of the more severe cuts to early childhood education that were initially on the table, partly by drawing down about half of the state’s $16 billion “rainy day” fund.

Considering the severity of the economic downturn caused by the coronavirus pandemic, the new state budget actually contains more good news than bad for advocates of early care and education. While Governor Newsom had initially proposed a 10 percent cut to payments for subsidized child care providers, the agreement reached between the Legislature and Governor rejects those cuts. A 10 percent cut could have forced providers to cut staff or struggle to make their mortgage or rent payments.

In addition to preserving provider reimbursement rates at current levels, the budget contains other good funding news related to early childhood education, including:

The budget deal was praised by Patricia Lozano, Executive Director of Early Edge California, an advocacy organization focused on improving early education in California, who said, “Our state lawmakers and Governor Newsom deserve the highest praise for reaching a budget agreement that preserves California’s child care and Early Learning system.”

Not all the news from the budget agreement is good news for early education advocates, however. The original plan of expanding state-funded pre-K to an additional 10,000 children is no longer a reality. And, instead of consolidating the state’s various early childhood programs under a new Department of Early Childhood Development in an effort to improve efficiency and reduce fragmentation, the state will transfer responsibility of these programs from the Department of Education to the Department of Social Services.

Considering the unprecedented economic downturn that California has experienced in the past four months, the state’s budget deal deserves praise for largely sparing cuts to child care that would have further harmed an industry already facing an existential threat due to the pandemic. As states across the country continue to grapple with forming budgets amid plummeting tax revenues, they would be wise to look to California as an example of how to make difficult budget cuts while preserving important funding for early childhood education.