Report highlights improved coordination between HHS and the Department of Education 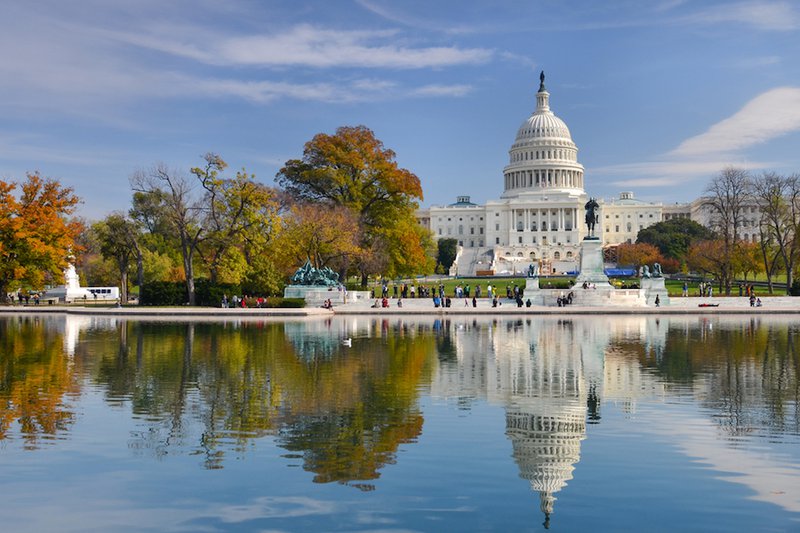 Earlier this month, the House Subcommittee on Early Childhood, Elementary, and Secondary Education held a hearing about opportunities for state leadership of early childhood education. The hearing coincided with the release of a new report from the Government Accountability Office (GAO) about federally funded early care and education programs.

Rep. Todd Rokita (R-Ind.) cited the report as evidence that the federal government’s involvement in early care and education “has mushroomed into an overly burdensome, costly, and confusing network of programs.” Another member of the committee, Rep. Virginia Foxx (R-N.C.), expressed concerns about program overlap and duplication. To these members, such a large number of programs concerned with early care and education likely means that taxpayer funds are being used inefficiently and services aren’t being provided in a streamlined manner.

To be sure, taxpayer dollars should be used in an efficient and effective manner, but the findings of the GAO report don’t support many of the claims made by members of the committee. Consider a favorite talking point of critics of the federal role in early care and education - the fact that 44 separate programs allow funds to be used to support services for young children. Surely this is an example of government bureaucracy run amok, right?

Not exactly. As my New America colleagues pointed out back in 2014, the GAO’s list of 40 plus programs is extremely broad. It includes early learning programs, such as Head Start and Preschool Development Grants, but also includes programs that merely mention early care and learning, such as Appalachian Area Development grants, Transitional Housing Assistance for Victims of Domestic Violence, and the Federal Surplus Personal Property Donation Program.

The new GAO report actually highlights improved coordination between HHS and the Department of Education since a 2012 GAO review of early care and education programs highlighted opportunities to reduce duplication, overlap, and fragmentation. The new report notes that both departments have done a better job of working together in order to address these issues.

Specifically, the report highlights the work of the Early Learning Interagency Policy Board (IPB), HHS and the Department of Education’s interdepartmental workgroup that focuses on services for young children. The workgroup was formed in 2010 to improve alignment and coordination between different agencies serving young children.

In a January 2017 report, the IPB noted recent accomplishments, including the release of 10 joint policy statements addressing issues such as early childhood homelessness, expulsion and suspensions in early childhood settings, and early childhood data integration. The IPB has also helped HHS and the Department of Education jointly administer early learning program such as Preschool Development Grants and Race to the Top - Early Learning Challenge. The collaboration brought about through the work of the IPB will continue to be necessary over the next several years to assist with implementation of revised Head Start Performance Standards, new regulations related to child care, and implementation of the early learning provisions of ESSA.

And while many members of the House subcommittee lamented the fact that certain federal programs overlap, in a November 2016 joint report to Congress, HHS and the Department of Education point out that “purposeful overlap” of programs can be necessary to meet the unique needs of children and families who might require more than one type of service. For example, a child from a low-income family might be enrolled in a Head Start program during the school day and then use a child care subsidy from CCDF at the same facility to receive quality care for the hours when the Head Start program does not operate.

This point was repeatedly emphasized by Rep. Jared Polis (D-Colo.) during the hearing. In his closing statement, Polis cautioned Congress to “tread carefully” when talking of eliminating supposedly duplicative programs because previous GAO reports have found that sometimes it takes several programs (such as the Head Start and CCDF example) to accomplish a certain goal. Polis concluded by noting that just because a program overlaps with another doesn’t mean either program is necessarily redundant or a waste of taxpayer funds.