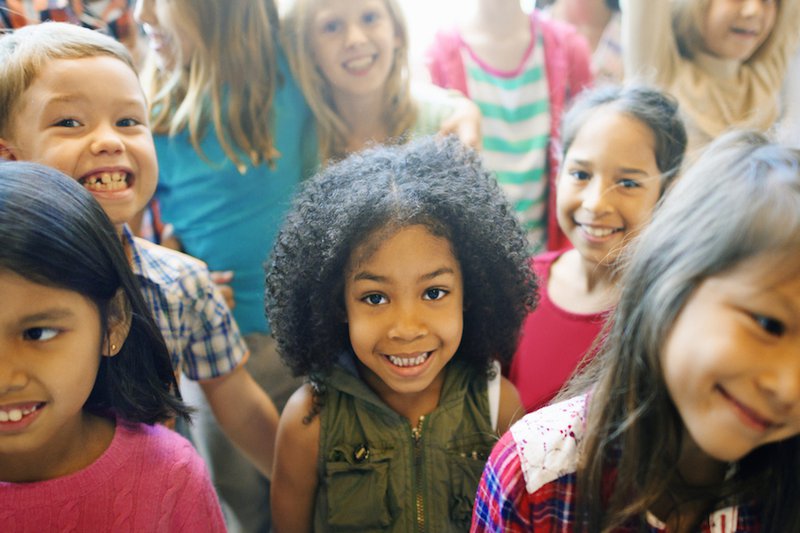 The Elementary and Secondary Education Act was reauthorized by Congress at the end of 2015 as the Every Student Succeeds Act (ESSA, P.L. 114-95). In addition to providing resources, the policy approach of this major federal education law is to give state and local education agencies significant flexibility, much more than was allowed under the previous iteration of the law, No Child Left Behind. ESSA shifts significant discretion to states and districts, and while that shift may present some challenges, it also presents opportunities. ESSA provides an open door for states to expand early learning opportunities.

New America and the Center on Enhancing Early Learning Outcomes (CEELO) are partnering on a blog series highlighting early learning opportunities and challenges under the Every Student Succeeds Act (ESSA). In Part 1 (2017), authors will also discuss how states are including early learning in their state ESSA plans, using examples from those plans that have been submitted to the U.S. Department of Education for approval. In Part 2, authors will explore how state plans and ideas have turned into action. Additionally, the series will highlight how states are connecting their ESSA work to the planning and early childhood coordination efforts underway with the new Preschool Development Grants (PDG-B-5).