New Findings and More Questions on the Community College Baccalaureate 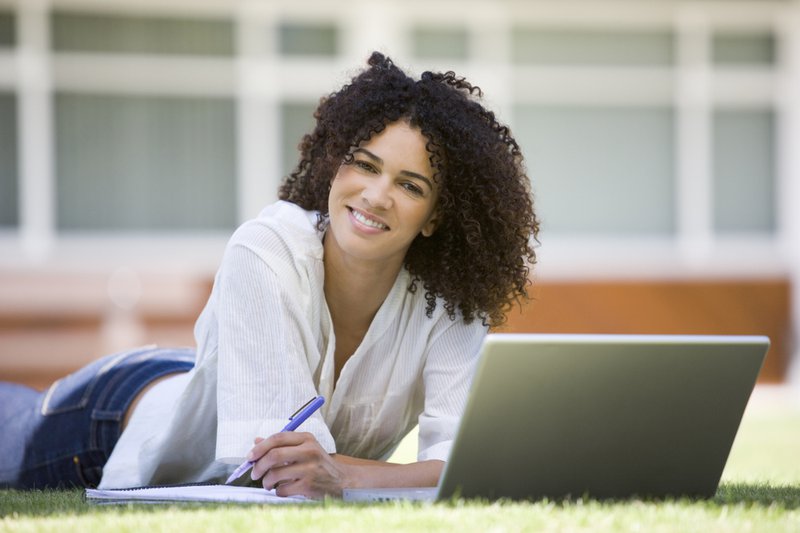 Counting community college baccalaureate (CCB) degrees is tricky. Just when you think you have a pretty good sense of what’s going on, something new happens. Case in point, earlier this year the Arizona legislature passed a bill authorizing its community colleges to confer bachelor’s degrees, and while this issue wasn’t entirely new, no one knew for sure that the governor would sign the bill until the ink was dry. Only one month ago, California’s governor took a similar step in signing a new law that could mean major growth in CCB degrees beyond the 2014 bill that allowed only 15 pilot programs.

Though the reasons for CCB adoption vary widely, our research suggests three factors explain a lot. First, CCB degrees are strategically aligned to growing segments of local and regional economies. Historically, preparing graduates for good jobs has been central to the mission of community colleges, and that continues to be true today. Second, our research shows adult, working learners who make up the majority of CCB students are seeking more accessible and affordable programs than they find in other baccalaureate options. Third, because of factors one and two, CCBs open the door to career pathways with advancement opportunities for underserved populations.

Over the last several months, we have been collecting data on CCB-conferring institutions and programs. Our work replicates elements of prior studies, but most is brand new. Our project fills critical gaps in identifying institutions conferring CCB degrees and describing CCB programs by start-up date, area of study and specializations, occupational foci, degree type, and other characteristics. Some of what we’ve learned confirms earlier findings, but other results have challenged our thinking and raised new questions. Here are some key findings that surfaced:

A great deal of attention has been paid to the rising number in states authorizing CCB degrees, now totaling 24 states with Arizona coming on line this year. Our study goes beyond states to establish a definitive count of institutions with approved CCB programs. Our designation of an institution as CCB-conferring rests on its re-classification from an associates college to a baccalaureate-conferring, associates dominant or mixed-mission college, according to the Carnegie Basic Classification. Using this rubric, institutions offering credentials up to and including the associate degree are identified, including mostly institutions known as community or technical colleges, that continue to retain their mission as associate-conferring colleges while also implementing one or more bachelor’s degrees.

How many institutions qualify as CCB-degree conferring using this definition? After extensive review, we arrived at 141 institutions that qualify with the CCB distinction across the U.S. Ranging from only one institution per state such as Idaho (College of Southern Idaho) to full-scale implementation in Florida with Hillsborough Community College becoming the last of 28 colleges in 2021, our new data identifying institutions creates a baseline useful to CCB development, but also further study of trends and patterns of CCB-degree program adoption.

The Uncharted Territory of CCB Programs

Through conversations with state agency and institutional leaders, coupled with analysis of college websites, we documented about 550 active CCB programs across the country. This number does not include specializations or concentrations within these programs, which are plentiful in some colleges. Including specializations within programs, we count nearly 700 areas of occupational preparation associated with CCBs nationwide. Health care (including nursing) makes up the largest share of programs, followed by business. Programs associated with science, technology, engineering, and mathematics (STEM) make up around one-fourth of CCB-degree programs, including computer and information sciences, engineering, engineering technology, and more.

Another piece of important information about CCB programs that was not known up to this point is what types of baccalaureate degrees are conferred by community colleges. We found that bachelor’s of applied science (BAS) degrees comprise the largest group. That’s not surprising, given that states like Washington limit CCBs to applied degrees.However, the high number of bachelor of science (BS) degrees did surprise us. We predict BS degrees will grow as states like Arizona and California’s newly passed legislation does not restrict CCBs to applied baccalaureate degrees. Also often asked but uncertain to this point, community colleges are conferring some bachelor of arts degrees but even most of these are directly connected to careers, including teacher preparation programs in math, science, and other liberal arts and sciences areas.

This new, comprehensive picture of the CCB landscape nationwide reveals new findings but also exposes gaps in what is known. First, our research locates institutions and programs in a more detailed fashion than the past, but these data do not answer questions about organizational context, student enrollment, and outcomes for graduates. This new research lays the foundation to make institutional and program comparisons within and across states not possible before, and these studies are needed to deepen understanding of program implementation that can inform new adopters. Further study of institutions and programs may also reveal patterns in programs, policies, and practices that are conducive to strong outcomes within and across higher education sectors. And these findings would move us closer to answering the most critical question of whether and how CCB degrees contribute to more equitable baccalaureate attainment.