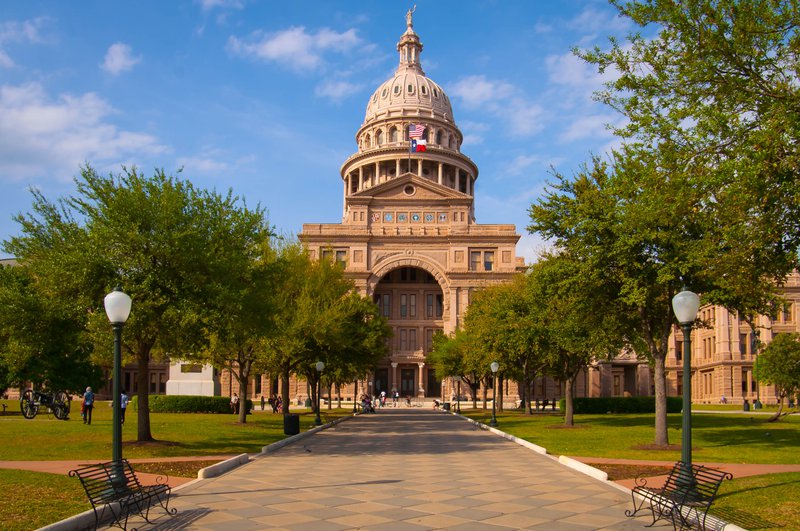 2021 was another active legislative session for community college baccalaureate (CCB) degrees in states across the country. While four-year colleges and universities have historically been the only institutions able to confer baccalaureate degrees, the landscape is changing. We now stand at 24 states authorizing CCBs and other states are showing interest.

This year alone, one state authorized CCBs for the first time, others expanded opportunities for CCB to new fields and additional institutions, and still more are examining the possibility of bringing CCBs to their state. Below, we’ve compiled the most important legislative happenings this year:

Bills that were passed

When Governor Doug Ducey signed SB1453 into law on May 4th, 2021, Arizona became the most recent state to authorize community college baccalaureate programs, joining 23 other states. The bill allows community college district boards to offer baccalaureate degrees that meet applicable regional accreditation and licensure requirements. It does impose restrictions on the number of bachelor’s degrees allowed in counties with populations greater than 750,000, limiting them to 5 percent of total college degree and certificate offerings in the first four years and 10 percent thereafter. To keep costs for students low, the legislation specified that tuition for baccalaureate programs may not exceed 150 percent of existing programs in the district’s community colleges. The bill had widespread support in both the Arizona House and Senate. Community college leaders widely praised the action, though the bill was met with reservation from some public university leaders and the Arizona Board of Regents.

Ohio first authorized CCB programs in 2018, but this year they followed up with additional legislation. The legislation, SB 135, clarified that public 2-year institutions are authorized to offer bachelor of science in nursing (BSN) programs. Current state law authorized conferral of applied bachelor’s degrees, which some contend exclude the BSN. Colleges in state have already launched several CCB programs since the first legislation passed three years ago, and some colleges are already interested in beginning to offer the BSN.

Arkansas saw its attempt to allow community colleges to offer CCBs read twice and amended, but there was no further motion from there. HB 1854 would have authorized public, two-year institutions in the state to confer applied baccalaureate degrees and “workforce baccalaureate degrees in high-demand career fields.” The bill specifically called out the bachelor of science in nursing--often one of the more contentious CCB programs to introduce due to university pushback--as within the authorizing parameters of the legislation. And while the bill stalled out, the state legislature did pass a resolution calling for the state Division of Higher Education to study policies relating to CCB.

CCB authorizing legislation has been deliberated by the Illinois State Assembly for many years. Like clockwork, a new CCB bill in Illinois has dropped just about every year over the past decade. Now, during the time of the coronavirus pandemic, advocates for CCB degrees hoped the opportunity would arise for action. Noting that COVID-19 is disproportionately impacting families, with many more parents and children facing health, housing, and other concerns, interest in CCB degrees among legislators in Illinois shifted to early childhood education (ECE). After intensive deliberation, SB 1832 which would authorize early childhood CCB programs fell short. However, HB 2878 passed, which will strengthen the ECE pipeline through enhanced transfer policies that encourage more equitable baccalaureate attainment. Whereas CCB degrees remain elusive in Illinois, legislative action to address the state's need for more baccalaureate-prepared early educators in ECE has moved forward.

In June, Oliver Ford, a state representative from New Hampshire, published an op-ed in the New Hampshire Union Leader calling for CCB authorization in the state. So far, no legislation has been filed, but we certainly have our eyes on the Granite State for any forthcoming movement.

We fully expect to see more action from states as time goes on and CCB authorization and programs grow to meet communities’ needs. Stay tuned for a research roundup with quick facts on what we know about CCB programs and the students who enroll.