A Labor of Love (Not Money): How the Child Care Non-System Hurts its Own Workers

Workers’ wages are so low that almost half of them are on public assistance. 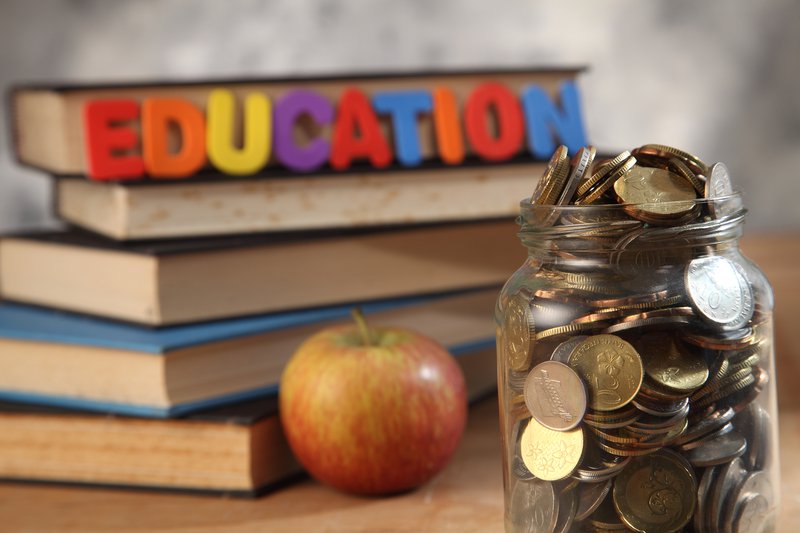 Nearly 12 million children between birth and age five are cared for by two million adults working in child care centers and homes each day. The country relies on these early educators - an ethnically and racially diverse and almost entirely female group - to provide high-quality care and education to our country’s youngest children. And though there is significant demand for this highly skilled work, systems (or more accurately non-systems) for preparing, supporting, and compensating early childhood teachers are woefully inadequate. As officials take steps to expand child care access, they would be wise to do so in a way that ameliorates the plight of the underpaid and underappreciated workforce.

A new index from the Center for the Study of Child Care Employment (CSCCE) analyzed wages and policies related to the early childhood education (ECE) workforce in 50 states and largely found them lacking. Wages for those who work with young children have stagnated or declined over the past five years and are extremely low. Simultaneously, states have done very little to shape policies that advance the competencies and economic well-being of teachers.

ECE workers have wages among the lowest in the nation, according to the Bureau of Labor Statistics (where we use the term “workers,” it refers to “childcare workers,” which the BLS separates from “preschool teachers”). Adults working in child care centers are paid an average of $9.77 per hour. As a result, 46 percent of the child care workforce receives some sort of public assistance, which costs state and federal governments nearly $1.5 billion annually. Although research shows that the expertise required to facilitate development and learning in the youngest children is comparable to that required to teach school-aged children, the wage gap between ECE workers and elementary school teachers is tremendous. In fact, elementary teachers are paid nearly three times as much, averaging $26.39 per hour.

Poverty-level wages for teachers generate high turnover and employee stress, which can have detrimental effects on the children these employees care for and educate. As first reported in a 2014 report by CSCCE, three-quarters of ECE teachers worry about having enough money to pay monthly bills. Studies have also shown that this type of stress may negatively impact educators’ ability to support both cognitive and emotional growth in children. Additionally, high employee turnover, a result of teachers searching for better compensation, interrupts the continuity of care that is so important to children’s development and can hurt program quality.

CSCCE’s index also rated the 50 states and DC on workforce policies related to qualifications, Quality Rating & Improvement Systems (QRIS) and workplace environments, compensation strategies, financial resources, and ability to track the ECE workforce. The vast majority of states are not making headway in these areas (CSCCE grouped states into three categories: stalled, edging forward, and making headway). In fact, nearly half of states are failing to make progress towards a single policy indicator, and none is making progress towards three or more.

In order to be classified as “making headway” in the qualifications area, states must require a minimum of a bachelor’s degree for pre-K teachers and a Child Development Associate Credential (CDA) or vocational training for licensed care providers. Only five states meet all of these criteria, and another 24 meet at least one of these criteria.

Requiring higher qualifications for ECE teachers may end up as a cost to the workforce without any prospect for increased compensation under the current non-system. A 2015 Economic Policy Institute analysis found that, when educational attainment and several demographic factors are controlled for, child care teachers still make 23 percent less than similarly situated employees in other industries. In fact, a bachelor’s degree in early childhood education has been awarded the not so proud distinction of the college major with the lowest projected lifetime earnings.  Both increasing educational requirements and compensation should be considered in tandem.

CSCCE also looked at the kinds of workforce compensation strategies states are employing. To be labeled “making headway,” states must require salary parity for pre-K teachers and offer a wage supplement program, such as WAGE$. Only one state, Oklahoma, is doing both of these things. 16 states are “edging forward” by doing one of them. Of these states, 13 offer a wage supplement and only three require salary parity for pre-K teachers. WAGE$ currently operates in five states: Florida, Iowa, Kansas, New Mexico, and North Carolina. The eight additional states have created their own similar stipend programs. Strategies such as wage supplements are helpful only to a certain extent, treating symptoms but not addressing the underlying condition. In other words, a supplement may help a teacher fix her car but it won’t improve her overall financial situation.

The report also analyzed other ways that states can help support the income and well-being of ECE teachers, and again, most states’ efforts are stalled. In terms of income supports--such as having a refundable earned income tax credit (EITC) and child and dependent tax credit, setting a minimum wage above the federal level, and offering child care assistance set at the maximum federal income eligibility limit--only four states were making headway, and 11 were edging forward. The rest are stalled.

Various workarounds have been put into place to bolster the incomes of the early childhood workforce. A more comprehensive solution for ECE teachers, however, might look more like the one that our military already uses. The Department of Defense (DoD) subsidizes child care for hundreds of thousands of military children annually, and sets ECE teachers’ salaries equivalent to those of other employees with similar training, education, and experience. Over the 25 years this policy has been in place, the base pay of ECE teaching staff has increased by 76 percent, and turnover is down from as high as 300 percent to 27 percent. These methods are possible because the DoD has the funds necessary to provide them. A more permanent solution, rather than workarounds, would involve securing more funding from federal, state, and local sources.

Whatever policy solutions are adopted, they must acknowledge the complex work of early childhood educators, encourage them to acquire the knowledge and competencies they need to be successful, and compensate them comparably with their K-12 counterparts. And as the Early Childhood Workforce Index authors state, “Progress toward an equitable, efficient and effective early childhood system requires advancing preparation, workplace supports, and compensation of the workforce simultaneously.” Transforming early childhood education jobs requires an acknowledgement that quality experiences for children are in large part predicated upon valuing the early childhood education workforce. It is in the best interest of teachers, parents, and most importantly children to muster the public investment required to reform our early care and education non-system.