How Illinois is Rethinking Data to Track English Learner Success 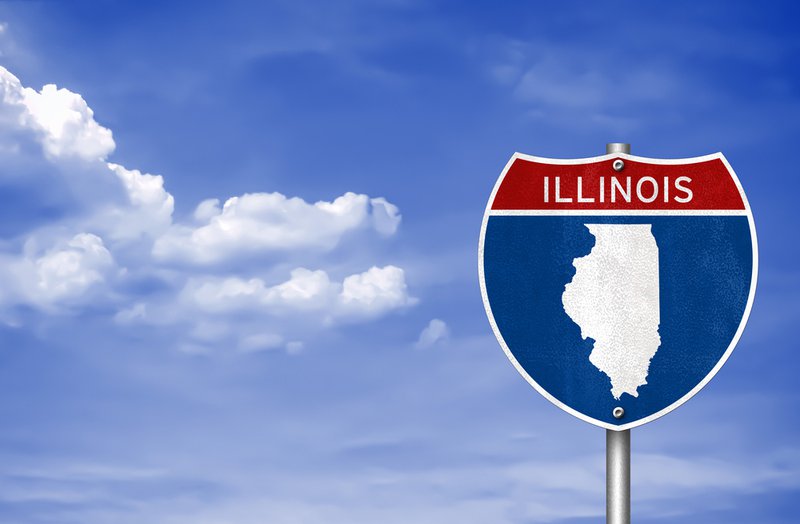 Data on the performance of K-12 English learners (ELs) has historically been hard to track down and confusing to interpret. This reality makes it difficult for education leaders to pinpoint needs and respond equitably to serve this population. Now, under a sweeping new federal law, the Every Student Succeeds Act (ESSA), states are required to develop metrics that bring greater transparency to these students' outcomes.

Using a five-point framework I developed in 2017, a new report published today from New America, Rethinking English Learner Data: Illinois' Plans under the Every Student Succeeds Act, takes a closer look at the strengths and weaknesses of the state's proposed new policies. Illinois is emblematic of many states across the country seeking to best respond to a rising population of EL students. Driven by an influx of Spanish-speaking, Latino immigrants, one in ten students in Illinois are now classified as EL, a figure that has increased 83 percent in the last 15 years.

Under ESSA, Illinois leaders are seeking to leverage data on these learners’ academic performance and progress on English language proficiency exams to better support their success. Illinois has emerged as a leader for its EL metric design and reporting in several ways:

Still, there are areas for improvement:

Beyond metric design, Illinois—like many other states across the nation—is also grappling with how to present and report data to the general public, families, and other community stakeholders. To this end, the state is experimenting with an online data dashboard, similar to ones released by California and Michigan. This tool will allow users to access disaggregated information on student performance, including that of ELs.

In addition, Illinois currently publishes its report card in English and Spanish, one of only nine states who translate these resources into other languages, as a recent Data Quality Campaign analysis revealed. Translation of these reports is critical to ensure equitable access for EL families speaking a different native language at home.

The report describes in detail these and other promising parts of Illinois’ plans as well as areas for further consideration. Overall, its example—though still nascent—serves as an important touchstone for other states to consider as they support EL equity in the ESSA era. Click here to read the new report and  here for the earlier framework on how states can improve the collection and use of EL data.