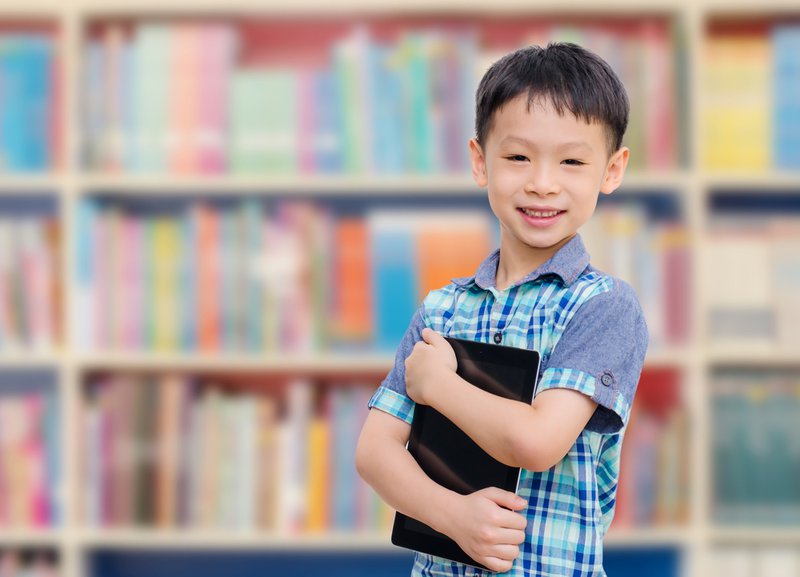 Each year, states publish “report cards” on student performance in K-12 education, as measured by math and reading tests, graduation rates, and other key indicators. For the public, this information provides a critical snapshot of school quality. Now, as states shift to the implementation of the Every Student Succeeds Act (ESSA) of 2015, federal law requires these report cards to include more meaningful data on English learner students.

For the first time, report cards will include a metric on the percentage of English learners making progress on annual English language exams, such as those of the WIDA or ELPA21 assessment consortia used by over forty states. Including this datapoint elevates awareness of English learner performance across education systems in an unprecedented way.

Previously, federal law required states to track the linguistic progress of these students under Title III, the part of the law designed to benefit English learners exclusively. But these data were not required to be incorporated into state report cards and, as a result, public communication and awareness of this Title III data was minimal at best. While some states did publish Title III data on their websites, pages were often difficult to find and navigate, presented with dense terminology and across multiple spreadsheets.

Now, under ESSA, data metrics to evaluate English language proficiency have shifted from Title III to Title I, the largest federal program for elementary and secondary education. Although it might seem like a fairly obscure, technical point, the move to Title I gives English learner outcomes a major boost of transparency and public accessibility. It means that the progress of these students in learning English will now be featured on state report cards alongside all other Title I metrics like the math and reading achievement of all students. See here for earlier analysis on how this is playing out in California with its data dashboard, which was finalized by state officials last Thursday.

At the same time, there is still wide room for improvement of state data report cards generally and for English learners in particular. In its annual analysis released last week, the Data Quality Campaign (DQC) reports that eleven states do not present data on the academic performance of the English learner subgroup separately, even though such disaggregation is federally required. Moreover, DQC notes that only nine states translate their report cards into other languages. Given that nearly a quarter of U.S. children speak a language other than English at home, translation is a key issue to ensure that all parents have equitable access to information about their education.

DQC also stresses the need for state report cards to use simpler language and minimize acronym use. In cases where such jargon is unavoidable, they advise states to “make sure that they have explanations, and define terms that aren’t part of everyday parent conversations in easy-to-understand language.” The English language proficiency (ELP) indicator, as a new metric for report card users, will likely require such a breakdown for laypeople. For example, several states are using a “growth-to-target” ELP metric, which can be complex in design even as it can be a fairer, more valid measure of progress. For wonky ELP metrics like this, state agencies need ways to message their meaning and continuously seek and incorporate user feedback to maximize transparency.

Another way to make state report cards more useful for English learners is to report academic data on math and reading tests disaggregated by “current” and “former” English learners. As I️ detail in a recent report, Seeing Clearly: Five Lenses to Bring English Learner Data into Focus, users must understand that the English learner subgroup is not static. Each year, students move through English learner status like a revolving door, with some “entering” the subgroup to receive extra language services at the same time others are “exiting” the subgroup. This can create a Catch-22 for academic reporting because the most successful students exit the English learner subgroup each year, while those who remain in the category are by definition unable to meet academic standards due to emerging English skills.

By creating a former English learner group for academic outcomes, states can convey a more accurate, complete picture of how these students are faring in the long run. Nationally, Illinois has emerged a leader in implementing this idea under its ESSA plans. Leaders there created a longitudinal category to track how former English learners perform after exiting through graduation and will include it for all relevant metrics on the state report card. Prior to ESSA, a handful of states, such as Oregon, Washington, and New York, also began to take a more longitudinal approach with an “ever” English learner category, tracking students who had ever received language services.

The new mandates for English learner data in Title I have great potential to improve awareness and understanding of these students’ progress. However, to make the most of this opportunity, states must rethink how their report cards incorporate the outcomes of these learners. Leaders should take stock of their current practices, particularly as they relate to data disaggregation, translation, use of acronyms and technical terms, and more longitudinal reporting. By making improvements along these lines, leaders can publish data that more effectively supports equitable action for English learners.