How States Stack Up in Pre-K Funding, Quality 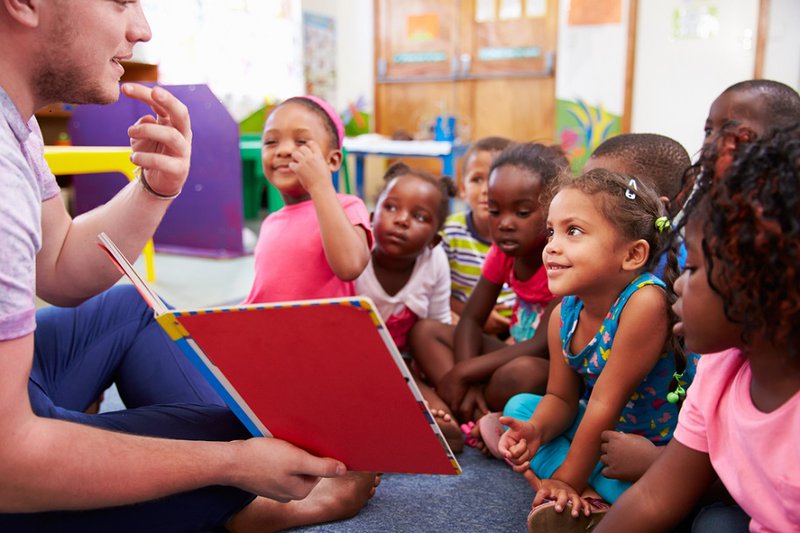 Last month, Education Commission of the States (ECS) released 50-State Review of State Pre-K Funding 2016-2017 Fiscal Year: Trends and opportunities, a report on how states have changed their funding for public pre-K. While many states have increased funding for pre-K programs, accessibility and quality continue to be unequal across states.

The push toward high-quality pre-K is largely based on growing evidence that these programs benefit children and society overall. In fact, recent research from Duke University shows that pre-K participation is not only associated with stronger reading and math proficiency through fifth grade, but also that participating children have a lower likelihood of being held back a grade or requiring special education services. Duke researchers also found a relationship between funding and educational outcomes of pre-K students, suggesting that spending more money on pre-K is worthwhile.

This year, in part due to a federal Preschool Development Grant, Alabama increased its funding for the First Class Pre-K program by 33 percent. The state has increased funding for pre-K over the past decade and has seen a significant jump in the number of pre-K students served: from 1,026 in the 2005-2006 school year to 14,598 this year. Alabama now serves 25 percent of the state’s four-year-olds. The First Class Pre-K program is also just one of six state programs that meets all of the National Institute for Early Education Research (NIEER) 10 quality benchmarks.

Florida covers all tuition costs for four and five-year olds enrolled in its Voluntary Prekindergarten, which currently serves nearly 80 percent of pre-K students. This year, the state spent nearly $400 million on pre-K, a 2 percent increase since last school year. But while the state does serve a large number of pre-K students, the state only meets 3 of NIEER’s 10 quality benchmarks.

West Virginia is also one of six states that meets all 10 of NIEER’s quality benchmarks. The state requires all four-year-olds have access to voluntary pre-K, and saw a 75 percent participation rate for the 2015-2016 school year.

While Alabama and Mississippi increased funding by one-third or more, six states, Idaho, Montana, South Dakota, New Hampshire, North Dakota and Wyoming did not fund pre-K programs at all. With the exception of North Dakota, which provided $3 million in pre-K funding in the 2015-2016 school year but no money for the 2016-2017 school year, all of these states have been reluctant to invest in pre-K. There are likely a combination of reasons for not providing pre-K. Pre-K has often been touted as a way to lift children out of poverty, but most of these states have a lower level of poverty and fewer children living in single-parent households compared to the national average. Additionally, with the exception of New Hampshire, because these states have low population densities, they face barriers to establishing pre-K programs, such as difficulties with transportation and finding qualified teachers.

Finally, ECS noted in their report that with the enactment of Every Student Succeeds Act (ESSA), states have the opportunity to “reevaluate and prioritize” funding for public pre-K, and last fall, the Department of Education released suggestions on how to do just that. Funds through ESSA can be used, and are encouraged to be used, for funding early childhood programs and improving transitions between pre-K and kindergarten for children and families. Stay tuned for more from our team on early learning opportunities in ESSA for states and local school districts.