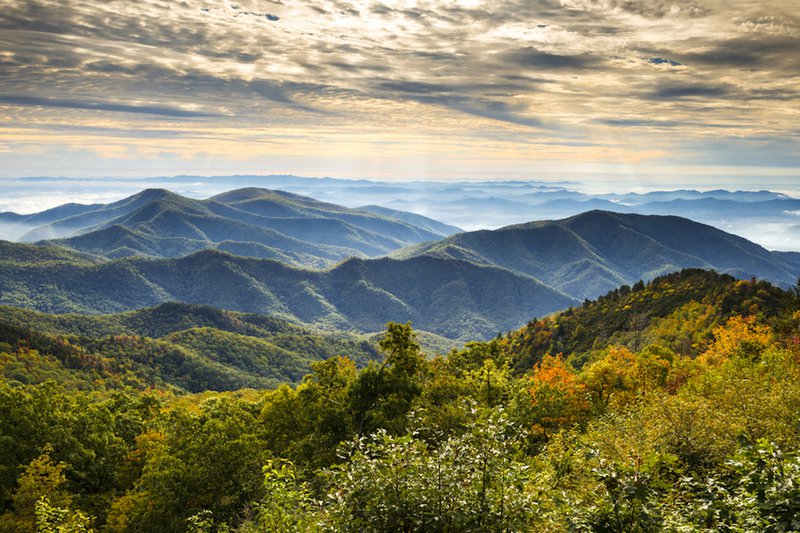 A new study by researchers from Duke University finds that children who lived in North Carolina counties that adequately funded early childhood programs made significant gains in reading and math. These children were also less likely to be placed in special education or have to repeat a grade compared to their peers living in counties with low levels of investment in early education programs. While this is all good news, what stands out about the study is the fact that these gains were all found to last through the end of fifth grade, meaning that the gains made in the earliest years persisted through elementary school.

The researchers concluded that “the relation between financial investments and children’s educational outcomes was linear, such that every hundred dollars of investment improved children’s outcomes.” In other words, increased funding was directly related to higher levels of student achievement.

The Duke study looked at over 1 million North Carolina children born between 1988 and 2000 who attended a public school in the state between 1995 and 2012. The researchers evaluated how the students’ counties funded two early education programs: Smart Start, a program that provides early childhood services for children from birth to age four, and More at Four (now known as NC Pre-K), which is the state-funded pre-K program for four-year-old children who come from low-income families, have disabilities, or demonstrate limited English proficiency.

While both Smart Start and NC Pre-K now serve all counties in the state, the amount of funding each program receives varies by county. For example, while the state average for Smart Start funding was $1,100 per eligible child over five years there was high funding variability between counties over the study period, with county funding for the program ranging from $0 to $3,500 per eligible child.

The study found that low-income students experienced the greatest gains from investment in early childhood programs, but researchers also found that middle-class students who might not have been eligible to participate in the programs still benefited from living in a county with average levels of funding for the programs.

This “spillover effect” could be the result of early elementary teachers being able to teach more grade level content rather than focus on remediation due to low-income children arriving at elementary school with more advanced skills. It’s also possible that middle-class students benefited from being exposed to low-income children with advanced academic skills due to their access to pre-K.

These findings are encouraging and run counter to the findings of a study conducted last year of Tennessee’s state-funded pre-K program. The Tennessee study found that student gains made in pre-K disappeared by the end of kindergarten and, more troubling, pre-K students performed worse on academic and behavioral measures than their peers by the end of third grade.

As we’ve discussed earlier, researchers still don’t understand exactly why some early education programs produce better results than others. It is worth noting that North Carolina’s pre-K program has been lauded as a model program since all children attend full-day programs led by highly qualified teachers with class size capped at 18 students. But Tennessee’s pre-K program features similar requirements when it comes to teacher qualifications, length of day, and class size, raising questions about quality of implementation as well as children’s experiences after the pre-K year.

North Carolina’s better results could be due to a greater emphasis on building a strong birth-to-third grade continuum. The Smart Start program served many North Carolina children well before they turned four and were eligible for state-funded pre-K. In this way, Smart Start served as a foundation for the skills children learned once they entered pre-K. It’s also possible that North Carolina has done a better job of sustaining the gains made in pre-K by following the pre-K year with strong teaching in the early elementary grades. Early education programs don’t serve as inoculations against future academic difficulties; it’s important that gains made early be followed up by strong teaching and learning environments in the later grades.