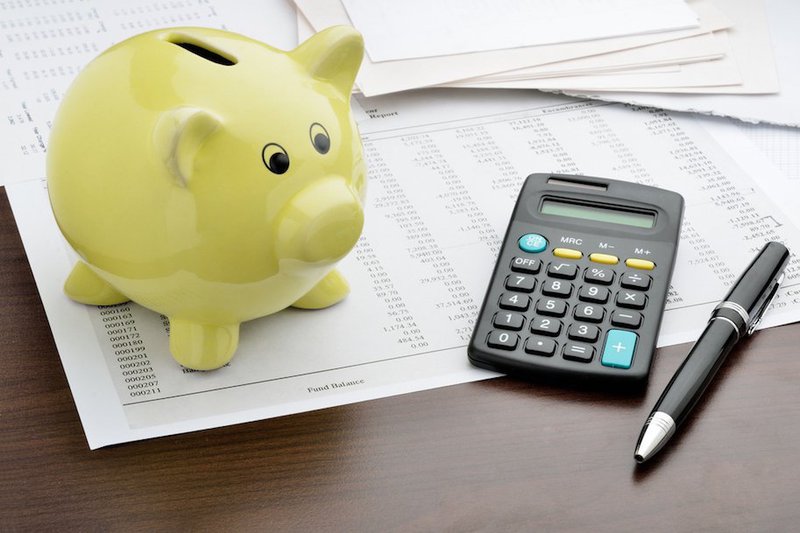 After much delay and weeks of back and forth, the House of Representatives unveiled an omnibus spending bill Wednesday night designed to avert a government shutdown and keep the government funded through September 30, the end of the current fiscal year. The bill, passed by the House and Senate and then signed by President Trump on Friday, results in funding increases to several federal early care and education programs.

The most dramatic funding increase proposed in the omnibus is a boost of $2.37 billion to the Child Care and Development Block Grant (CCDBG) Act. This increase, the largest in the program’s history, would nearly double total CCDBG funding to $5.22 billion and, according to the Center for Law and Social Policy, could result in over 200,000 additional children receiving access to child care. The funding boost would also finally allow for full implementation of the 2014 reauthorization of CCDBG which includes important health and safety standards as well as proposed increases to provider reimbursement rates.

According to the report language of the omnibus, the funding increase for CCDBG will also be used to improve professional development for the child care workforce and help meet the needs of parents who work non-traditional hours. Related to parents who need non-traditional child care, the omnibus bill also significantly increases funds for Child Care Access Means Parents in School, a program that helps low-income college students pay for child care costs. Despite President Trump’s plan to eliminate the program, the omnibus increases funding for the program by $34.78 million for a total of $50 million.

Early Head Start (EHS) and Head Start also received noteworthy funding increases in the omnibus bill. The programs received a combined increase of $610 million, a seven percent funding boost for a total funding level of $9.86 billion. Specifically, EHS received a $115 million increase to be used partially on Early Head Start - Child Care Partnerships. Under these partnerships, local child care programs partner with EHS programs to improve the quality of care provided and increase the reach of EHS. Head Start’s funding boost included $260 million specifically set aside to assist programs in meeting 2016 performance standards that called for increasing program hours. Recently, the Office of Head Start announced that they were delaying implementation of the longer hours due to inadequate funding.

In a move that will have pre-K advocates breathing a sigh of relief, the omnibus maintains funding for the Preschool Development Grants program at $250 million despite the Trump administration’s original plan to cut the program. The grant program has helped 18 states start or expand their state-funded pre-K programs to tens of thousands of four-year-olds from low-income families. The possible elimination of the program has left many states, such as Montana, uncertain if they will have the funds necessary to maintain the additional pre-K seats they have recently created. Next questions for the program are how it will be different from previous years; in its original form, the grants were administered by the U.S. Department of Education, but the new education law, the Every Student Succeeds Act, now requires the grants to be managed by the U.S. Department of Health and Human Services.

Other highlights of the bill include a $12.88 million increase for preschool grants for children with disabilities, for a total allocation of about $381 million. Finally, the bill sets aside $5 million for infant and early childhood mental health promotion, intervention, and treatment. These funds were authorized in the 21st Century Cures Act signed by then-President Obama in December 2016. The money will help pay for early intervention and treatment of young children at risk of developing a mental illness through social and behavioral services, multigenerational therapy, and mental health consultations with early care and education staff.