Preschool Development Grants: Where Do They Go From Here? 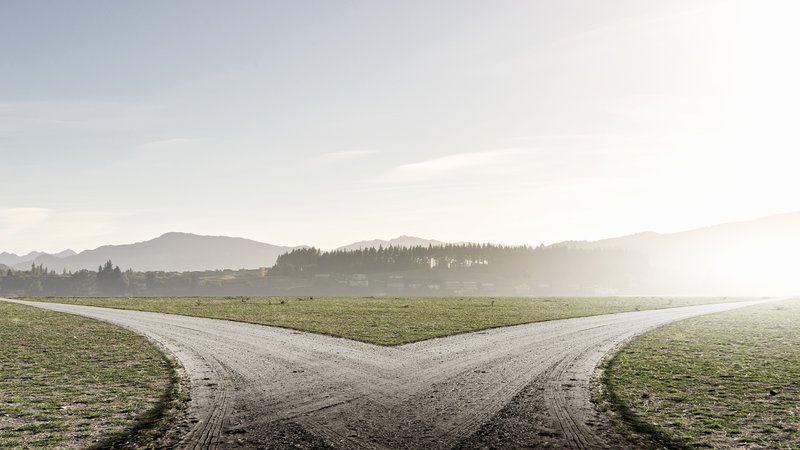 This week, Education Secretary John B. King Jr. announced another round of Preschool Development Grant (PDG) funding for the 18 states that were first awarded grants three years ago. With just over $247 million allocated between them, these states will have another year of federal support to continue expanding pre-K access for four-year-olds and improving program quality.

PDG has been part of President Obama’s larger effort to expand access to high-quality early education to all children from low-and middle-income families. The Preschool Development Grants came with a host of quality requirements. For instance, to be eligible for funding, states had to agree to require participating programs to employ pre-K teachers with bachelor’s degrees in early childhood education or a related field, pay these teachers on par with K-12 teachers, offer full-day programs, and use an evidence-based curriculum. These standards are much higher than the bar currently being met in many states.

While grants were intended to last for four years based on state plans, funding has never been guaranteed. Each year, Congress has allocated the funding to continue the program.

After two years, what have states accomplished so far?

In the 2015-2016 school year, Preschool Development Grant funds helped more than 28,000 four-year-olds have access to high-quality pre-K. And in this school year, the total number of participants increased to approximately 35,000. State grantees are increasing access for some of their most vulnerable populations-- about 20 percent of children served were Dual Language Learners and 8.5 percent were children with disabilities.

Pre-K is just one aspect of early learning, and so it’s promising to see some states focusing heavily on building their birth through third grade continuum of learning. In Maryland for instance, PDG funds have helped grow the number of  “Judy Centers”. These early education centers are located in elementary schools in neighborhoods that are eligible for Title 1 funding and serve all children from birth to age five. PDG funds have also been used to support joint professional development between elementary schools and community-based programs in Title I neighborhoods “that focused on increasing [educators’] knowledge of early learning development and the standards in the STEM areas of the domains of Social Foundations, Science, and Mathematics.”

The progress report also holds up three states-- New Jersey, Arizona, and Vermont-- for aligning their standards, curricula, and practices to create more seamless transitions from children from pre-K to kindergarten and beyond. These types of structural changes to increase alignment between the years before kindergarten and after may be more likely sustained after grant funding ends.

While some states have made good progress, others have fallen short of meeting their goals. For instance, none of the sub-grantees in Massachusetts are meeting their goals for serving students with disabilities in inclusion settings.

When does funding end? President Obama asked for $350 million to fund the program in FY 2017, which would allow states to finish out the four-year plans they originally submitted. Congress has yet to pass a spending bill this year and it’s uncertain whether they will make this program a priority.

Even if the program is funded for another year, there are still uncertainties about how it may continue. The new Every Student Succeeds Act includes Preschool Development Grants-- but while Congress preserved the name of the program, they did not preserve the quality requirements. In the new iteration of PDG, the US Departments of Education and Health and Human Services, which will continue to jointly oversee the program (although it will be housed in HHS going forward), are specifically prohibited from defining program “quality.”

As such, the new Preschool Development Grants program will give states a lot more flexibility in designing their programs. Some states, like Indiana, have already expressed newfound interest in PDG now that there will be limited quality requirements. But without an emphasis on quality it is very possible states may end up using federal dollars to expand programs that are not all that strong. Pre-K in and of itself is no panacea. Several high-quality programs, however, have been shown to produce long-term benefits and impressive returns on investment. And, it makes sense that children’s learning experiences after pre-K also matter.

Based on what we know so far about Rep. Tom Price and Betsy DeVos, who have been tapped to lead the agencies overseeing PDG in the Trump administration, they will be happy with the federal government taking a back seat when it comes to regulating pre-K program quality. The future of the program, however, ultimately depends on Congress and in this new political climate, leaders may choose not to appropriate funds to PDG at all.