The Fight for the Future of Higher Education: Neg Reg 101

The high stakes in the Department of Education's regulatory agenda. 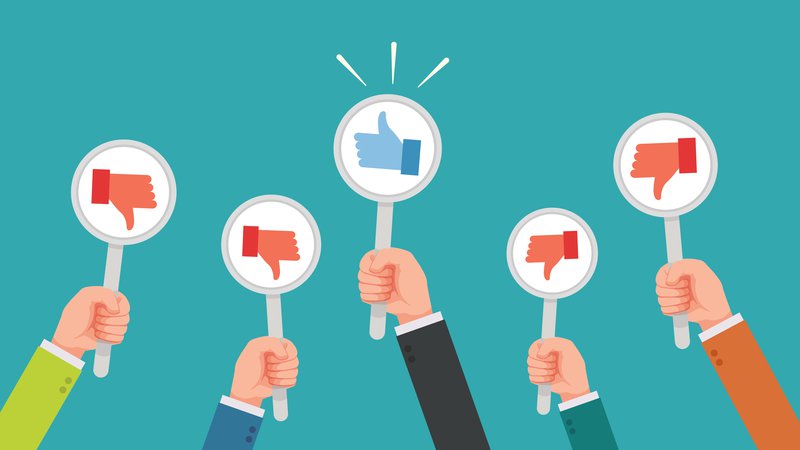 Last summer, the Department of Education (ED) announced potential changes to some key higher education rules that govern which colleges qualify for money, and how much their students receive. But while the Department says it’s looking to promote innovation in higher education, the sum effect of rescinding, weakening, and rewriting the dozen different issues on the deregulatory agenda could substantially lower the floor on what the federal government expects in exchange for taxpayer-financed higher education grants and loans.

The announcement means the Department will be launching (yet another) negotiated rulemaking process, as required by law. Neg-reg, as it is known, creates an opportunity for those being directly affected by the rule changes to collaborate with the Department in determining what issues need to be addressed through regulation and developing new policies. But with a dozen separate issues on its deregulatory agenda, the Department will place a high burden on stakeholders to complete the process with inadequate time to deliberate fully and prevent the possibility of consensus among negotiators. And when that happens, the Department gets to decide how it will write the rule, without negotiators.

That may actually be the goal for this round of negotiations. The issues up for debate relate to the foundations of federal financial aid, and aren’t likely to reach easy agreement among representatives of colleges and consumers. As part of the program integrity triad, colleges and universities must have accreditation and hold state authorization before they can access federal financial aid. The Department seeks to revisit the rules governing both of those requirements. Changes that seek to decrease standards for these rules will leave accreditors and institutions to self-regulate--a failed model, given a long past of waste, fraud, and abuse in the federal financial aid programs and poor oversight by accrediting agencies that did little to tamp it down.

Federal law also requires that distance education programs have regular and substantive interaction between students and the instructor (and schools that don’t are subject to a host of limitations on federal financial aid eligibility, including losing access to all federal aid if more than half their programs or half their students are in programs without that interaction). The Department plans to rework even that narrowly defined term to blur the difference between those programs. Federal financial aid is awarded to students on the basis of how many credit hours they’re enrolled in, but the Department plans to redefine what a “credit hour” is. The Department plans to revisit regulations that prevent colleges from outsourcing their education to unaccredited, untested providers. And the Department even plans to make changes to the TEACH Grant program, a topic that exists largely outside the realm of these other program integrity concerns. All in all, weakening these requirements could mean less oversight and accountability from the federal government, and a false sense of security for students that they’re getting the academic quality and return on investment for which they paid.

With all of those issues scheduled to take place on a single panel, it’s hard to imagine how the Department will find negotiators with expertise on every one of them -- or how it will even fit a fulsome discussion into just a few sessions. And given the variation and complexity bundled in each regulation, the likelihood of the negotiators at the table agreeing on not just one but all the issues will be close to zero.

That was a common refrain at the Department’s recent public hearing at its headquarters in Washington, D.C., and in the more than 600 comments received from the public. On top of concerns about the substance of these regulations, stakeholders from institutional associations like the National Association of Independent Colleges and Universities (NAICU), the American Association of Community Colleges (AACC); an association of regional accreditors (C-RAC); financial aid representatives from the National Association of Student Financial Aid Administrators (NASFAA); student and consumer representatives from Public Citizen, a coalition of 62 organizations; a coalition of legal aid groups; and our own team here at New America all raised concern over the broad scope of regulatory topics teed up for discussion.

While the rulemaking process should be designed to ensure students and taxpayers will be protected, even and especially if they are designed to encourage innovating in new and untested ways, it shouldn’t be overlooked that ED benefits when negotiators disagree. Reaching consensus on every single one of these issues, from every single representative around the table, ties the Department’s hands for what it ultimately puts out -- meaning that whatever concessions the Department makes while negotiating in the public eye, it’s stuck with in the rule. So if the Department plans to make some radical changes to the current rules, avoiding consensus and rewriting the rules on its own terms might prove tempting to the Department.

Advocacy groups and institutional representatives alike suggested breaking the single rulemaking panel into multiple panels, grouping them by the expertise that will be required to negotiate and vote on the topics and giving negotiators the best possible chance to reach consensus. Instead, the Department opted to stick with a single committee--but in a major departure from the usual procedure, plans to let that committee take three separate votes on groups of the issues. That gives the feds a way to have their cake and eat it too -- and strips negotiators of some of their leverage. Moreover, given the last few rounds of negotiations (on gainful employment rules for career colleges and borrower defense rules to protect students whose institutions lied to them), there’s good reason to worry that the Department will write the rules without a careful, balanced approach to accountability. Moreover, the rewrites of these regulations are sure to have a disproportionate impact on low-income students and students of color--those who rely most on federal financial aid dollars to provide them with opportunities for success and mobility.

The Education Department’s goal to promote innovation in higher education runs the grave risk of reducing the integrity of the federal financial aid system and harming students and taxpayers in the process. When ED seeks to change the federal financial aid system, it has to solicit the input of colleges, consumers, and students around a negotiating table--an unusual requirement among federal agencies. Yet the breadth and depth of the issues on the table will be an obstacle for reaching consensus, and gives the Department the upper hand in redesigning policies that could negatively affect the over 70 percent of students relying on federal grants and loans. The stakes of this rulemaking process are high; and the Department should ensure each is properly discussed, debated, and written to protect students and taxpayers--even if that means scaling back an overly ambitious agenda.