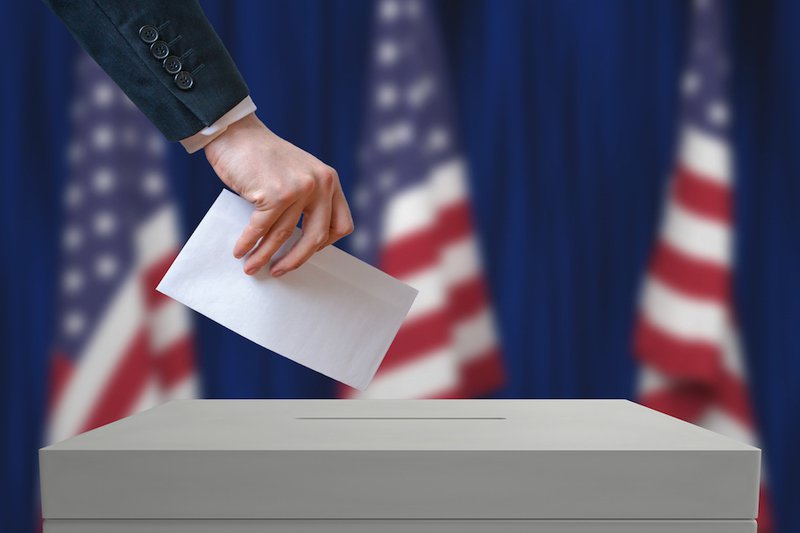 While early education was certainly not the main story coming out of Tuesday’s election, a handful of cities and states cast votes that could have a significant impact on the future of education access for young children.

In Cincinnati, by a margin of 62 percent to 32 percent, voters approved a property tax increase expected to raise $48 million a year for five years. Of the $48 million, $15 million will go towards the Preschool Promise initiative, which advocates claim will enable 6,000 students (about 80 percent of three- and four-year-olds) to access pre-K each year over the next five years. The remaining $33 million raised by the tax will help to increase funding for K-12 schools in the city.

Next up, the voters of Dayton approved an income tax increase by a margin of 56 percent to 44 percent. The tax increase is expected to bring in an extra $11 million in annual revenue. About $4 million of that money will go towards expanding pre-K access to 1,900 four-year-olds in the city.

In Denver, voters overwhelmingly approved Question 2A by a margin of 76 percent to 24 percent. This measure essentially allows the city to spend the excess revenue collected from a previous tax increase. Back in 2006 Denver voters approved a sales tax increase to improve pre-K access for the city’s four-year-olds.  Now, by approving Question 2A, the city will be able to keep the excess revenue and invest it into more pre-K services, such as extending pre-K into the summer months and allowing more families to access early education.

There was also one unsuccessful effort to increase funding for early education. As I wrote earlier, the voters of Missouri were asked to decide whether to increase the state’s cigarette tax in order to fund early education. If passed, the tax increase was expected to bring in up to $300 million a year in additional revenue once fully implemented. The funds would have been used to expand access to pre-K, home visitation services, and professional development for early childhood educators. However, voters rejected the measure by a margin of 59 percent to 41 percent.

The Indiana gubernatorial race was one of the few major races where pre-K expansion took center stage. As I wrote earlier, Democratic John Gregg and Republican Eric Holcomb agreed for the need for expanded pre-K access, but advocated different approaches towards reaching that goal. Gregg put forward an ambitious, $150 million plan designed to allow the state to offer voluntary pre-K access to 50 percent of the state’s four-year-olds by the year 2020. Holcomb, on the other hand, stated support for a more modest pre-K expansion that prioritized pre-K access for low-income families. On Tuesday, Holcomb defeated Gregg by a margin of 52 percent to 45 percent.

On a related note, Glenda Ritz, the Democratic incumbent state schools chief who has publicly advocated for universal pre-K, was defeated by Republican challenger Jennifer McCormick by a final tally of about 53 percent to 47 percent.

These results likely mean a cautious, gradual expansion of pre-K throughout the state is now the most likely scenario for Indiana. Despite these results, business and community leaders are still actively planning to push for expanded pre-K access once the state legislature returns in January for the 2017 session.

As for movement on early education at the federal level, there may be a focus on child care affordability. Both Donald Trump and Hillary Clinton raised the profile of this issue. Trump has proposed tax deductions for parents earning less than $250,000 and child care rebates through the Earned Income Tax Credit for lower-income families. These proposals, however, will do little to expand struggling families’ access to high-quality offerings nor will they improve the overall quality of early education programs.