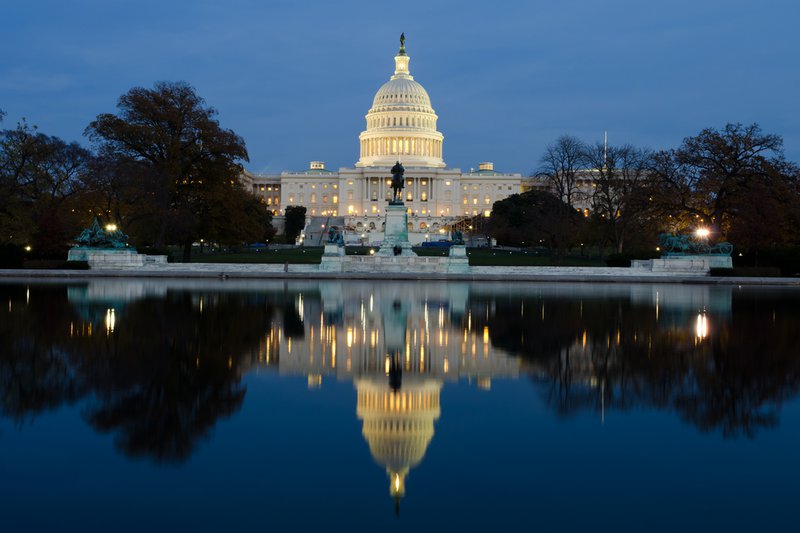 In sleepy, sweaty Washington, DC, the summer is a time for taking things slowly. Daily temperatures range from “scorching” to “molten,” humidity hits tropical levels, and Congress takes off, so much of the rest of town burns its vacation days.

Nonetheless, down at the U.S. Department of Education, regulators have been hard at work fleshing out the details of the Every Student Succeeds Act, or ESSA (for more on this bill, No Child Left Behind’s replacement, click here). There have been numerous, significant tempests in the education policy teacup over these new rules. This is partly because ESSA needed to be vague on key details in order to secure bipartisan support in Congress.

But amidst the handwringing over a Secretary of Education interpreting and implementing a law by his own lights, it’s important not to lose sight of spots where the law is clear — such as its unambiguous winding down of accountability for the achievement of approximately four in ten U.S. English Learners (ELs).

How did legislators manage that in a law that some have praised for providing ELs with “a higher profile?” Well, it’s a tale that takes some telling. First, Sec. 1111(c)(4)(B)(iv) of ESSA (p. 35 here) requires states to include ELs’ “progress in achieving English language proficiency” on an English language proficiency assessment in their school accountability systems. That is, ESSA requires states to 1) pick a test for measuring ELs’ English abilities, 2) set a timeline for reaching full proficiency, and 3) define what “progress” looks like over time. That’s reasonable enough — it sets achievement goals, defines a category of instrument for measuring them, and still gives states space to choose assessments and set expectations that fit their schools.

Trouble is, ESSA goes one step further, prescribing that states only build school-level accountability into these systems for ELs in third grade or higher. In other words, Congress removed No Child Left Behind’s (NCLB’s) old oversight of K–2nd grade ELs’ progress towards English proficiency. Which might not sound like a big deal, until you realize that fully 40 percent of ELs were enrolled in the K–2 grades in the 2013–14 school year (p. 95 here).

Under NCLB, states were required to measure three different metrics for ELs’ achievement. States had to keep tabs on how all of a district’s ELs (across the K–12 grades) were doing 1) in terms of growth towards English proficiency and 2) in terms of actually reaching proficiency. Finally, states had to 3) hold districts accountable for annual increases in the math and literacy achievement of ELs on state academic assessments, which were only mandatory starting in third grade. Here are a few examples of how these calculations were made in Texas and Wisconsin (Note: NCLB’s Title III referred to these three metrics as “Annual Measurable Achievement Objectives,” or AMAOs).

Given that we know that ELs are more likely to succeed when we provide them with early, sustained opportunities to learn English (and develop in their native languages), this seems like a move in precisely the wrong direction. If we’ve learned anything from No Child Left Behind, it’s that teachers, schools, and districts frequently allocate attention and resources in response to the incentives set up in oversight and accountability systems. These systems communicate priorities in order to guide planning, design, and action. ESSA sends the message that younger ELs' English language progress is not a primary concern. This may well encourage states and districts to spend less time and fewer resources on these kids.

ESSA’s treatment of ELs is complex, of course — the law includes encouraging and discouraging provisions alike. And sure, provisions for oversight of ELs’ emerging English language skills are only small parts of any serious picture of these students’ progress. It’s also true that it’s difficult to design accountability systems that accurately capture their knowledge and skills. Indeed, some states have concluded that English language abilities are too difficult to measure accurately in the early years, and chosen to establish policies that make it very difficult for ELs to be deemed proficient in English until they reach third grade.

And yet, it’s also difficult to imagine what’s gained by dropping these students from English learning accountability systems. It’s not as though ESSA abandons the basic premise that ELs’ English learning progress should be measured and should matter, because it keeps English proficiency standards and assessments for measuring students’ achievement. It's just that ESSA structures its incentives to make the progress of K–2nd grade ELs — 40 percent of all enrolled ELs — less consequential for schools across the country. And that, unlike debates over the Department of Education’s proposed regulations, isn’t a matter for interpretation — no matter how high the temperature rises.