After AMAOs: Defining What Progress for English Learners Means Under ESSA 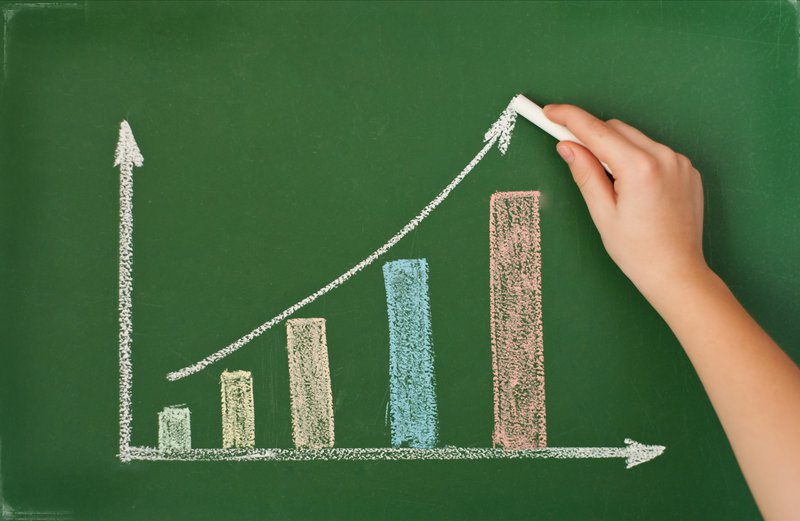 When the Every Student Succeeds Act (ESSA) passed in December, some advocates for English language learners (ELLs) expressed cautious optimism over the new law. For many, one notable bright spot was the shift moving accountability for ELLs’ performance from Title III — which targets aid exclusively for English language acquisition programs — to Title I,  a much larger pot of money. The hope is that this move to Title I will give ELLs a “higher profile” and force state leaders to pay greater attention to them in their accountability systems.

Under ESSA’s Title I, state accountability plans for elementary and middle schools must now include four components:

In other words, the law eliminates the Title III AMAOs (Annual Measurement Achievement Objectives) that tracked ELL outcomes during No Child Left Behind. And during the transition to ESSA, states do not have to hold districts accountable for AMAOs in the 2014–15 or 2015–16 school years.

Instead, under ESSA, Title I requires all states to measure "increases in the percentage of [ELLs] making progress in achieving English language proficiency."

It is possible that discrete requirements to make states measure ELP progress and attainment could return in administrative regulation. This depends on what the U.S. Department of Education decides “progress” means when it comes to English language proficiency (ELP).

“Ultimately, the Department is going to have to make its final determination, and I don’t think states are willing to move in one direction or another until it makes clear what the law’s language means,” H. Gary Cook, Research Director for the WIDA Consortium, said in a recent interview. “What does ‘progress in achieving language proficiency’ mean? Is ‘progress’ going to be growth: AMAO 1? Or is it attainment: AMAO 2? Or, is it both?” In this sense, education policymakers are very much in a holding pattern.

But wait: complexity around how to measure ELP progress is not a new phenomenon. Even under the existing Title III AMAO systems, there has been dramatic variation and complexity in how states choose to define and set targets for “progress.”

Here’s the most basic level: states can choose different ELP assessments with different scaling scores. Over the past decade, an increasing number of states have entered into ELP consortia (35 states with WIDA, 10 with ELPA 21). But there are still hold-outs who use their own tests, such as New York, California, and Texas. Notably, these are states with some of the largest populations of ELLs.

Moreover, states have long been able to define “progress” and set achievement targets on those different ELP tests in different ways. For example, under AMAOs in some states, an ELL “made progress” if she moved up at least one level on the state ELP test; in other states, an ELL “made progress” even if she moved up less than one level (and remember: in states with different ELP tests, “one level” means different things). Some states also count it as “progress” if students grow in any of the domains of reading, writing, listening and speaking, while others require progress based on an average score across domains.

As researchers with the Council of Chief State School Officers (CCSSO) recently advised, states would do well to establish a cross-state and cross-consortia concordance of ELP assessment scores. Without that, ESSA accountability systems built off of them will remain equally hard to compare across states.

Furthermore, while many states had single, undifferentiated target percentages under AMAOs, some states took into account ELLs’ years in program, grade level, and or initial ELP level when setting targets for “progress.” As of the 2009–10 school year, the Department limited such differentiation to an ELL’s time in program (a 2012 report found about one-third of states did so). Several state officials expressed concerns over this restriction, arguing that it contradicted empirical research showing how different factors (beyond time in program) lead ELLs to progress at different rates. For example, as I’ve written about before, it is much easier for ELLs to make growth in lower grades and at lower language proficiency levels. Under ESSA, it is possible that states could revisit how they can reasonably differentiate targets for their ELLs.

So, “progress” for ELLs has historically meant many different things in state accountability systems...and this will most likely continue to be the case. And to some extent (namely with target setting), variability is appropriate because different states have different contexts. For example, in a state heavily loaded with ELLs in higher grades, it would be unfair to set the exact same targets for “progress” as a state more heavily loaded with ELLs in lower grades. Here, differentiating progress targets is valid and necessary for heterogeneous ELL populations. To improve on the status quo, policymakers will need to be clear and transparent about more sophisticated decision-making.

And ultimately, it remains to be seen how much system “re-design” will really occur under ESSA — that is, how much of the new Title I’s ELP component will states “cut and paste” from old AMAOs under Title III? Indeed, it is unclear what will motivate individual states to diverge substantially from the inertia of systems they already have in place for measuring ELP growth, especially when state education departments are stretched thin on capacity (Consider: in 2010, thirty states had fewer than two full-time staff working on ELL accountability issues.)

Nonetheless, ESSA’s transmutation of AMAOs into Title I could be a noteworthy change for ELLs. It has potential to raise the salience of ELLs in the minds of education policymakers and leaders. Will that increased prominence improve how states support these students? Maybe, if leaders use ESSA’s new flexibility to make appropriately sophisticated accountability systems meaningful — and understandable — to a larger body of educators, school leaders and district administrators.