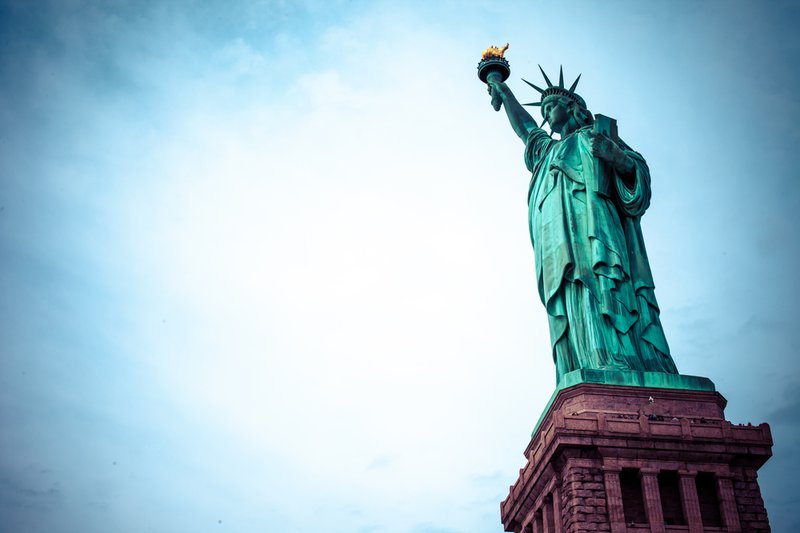 In journalism, an “evergreen” story is one that can hook readers’ interest on a regular, reliable basis—no matter what else is going on. When it comes to writing about education, stories on how the American student population is changing are about as evergreen as it gets. This isn’t necessarily a bad thing. I’ve written more than a few posts and columns using that framing. I use that angle both because the demographic changes are facts and because they’re a compelling way to get attention.

There is a danger when writing these stories. They draw attention by framing education policies in terms of broadly-defined demographic trends, but they can obscure important distinctions within those trends. There are lots of overlapping—but not identical—groups that make it into articles framed this way. For example, children of immigrants are not all Hispanic, and not all children who fall into one or both of these groups are language learners. (For more on this diversity, read Amaya Garcia’s post here.)

These distinctions may not matter especially much for journalism’s purposes, but they can be extremely consequential as far as policy reforms go. Early education policies designed to serve native-born Hispanic children may or may not be suited for recently-arrived immigrant children, for instance.

In this light, a new report from University of California, Santa Barbara researchers Michael A. Gottfried and Hui Yon Kim is particularly helpful. It covers a wide array of research on the intersection of “two major trends”: 1) the growing interest in—and access to—pre-K, and 2) the growing number of children of immigrants in the early years.

The paper makes clear that it’s impossible to think seriously about building large-scale, high-quality pre-K systems without thinking carefully about how they serve children of immigrants. The authors note that about one-quarter of young kids (under five years old) are children of immigrants. Research suggests that these children are less likely than other children to attend formal early education programs. This is challenging, Gottfried and Kim write, since

in addition to the established academic benefits of attending formal prekindergarten research has found, for the general child population, children in immigrant families might experience an additional boost from attending formal care: early English-language development, hence putting them at an academic advantage once entering school.

So: what are the effects of formal pre-K participation for children of immigrants? Gottfried and Kim report that seven of the eight studies that met their criteria for inclusion found positive academic kindergarten readiness effects for these kids. While the specific (positive) findings varied somewhat for each study, there was a consistent pattern. One study found that “the [positive] effects of formal prekindergarten care were much larger for children from Spanish-speaking homes,” while in another, “the evidence here suggested children from immigrant families had the most to gain.” Here’s an illustrative example: one study found that formal pre-K attendance significantly increased the likelihood that immigrant children would start kindergarten proficient in English. Even better, they found that pre-K’s effects on English proficiency were even stronger for immigrant children from lower socioeconomic backgrounds.

There’s much more detail in the report itself, of course. But the authors pull out an important implication in their closing sections: while many of the studies considered in their review explored the effects of formal pre-K, there has as yet been insufficient attention paid to “what factors of formal [pre-K] are critical in boosting outcomes (and for whom).” That is, it’s one thing to study whether “attending pre-K” helps kids more than “not attending pre-K.” It’s quite another to research the specific early childhood practices that support children of immigrants’ academic success in formal (and informal) settings.