Battle for English Learner Equity Heats Up in Delaware 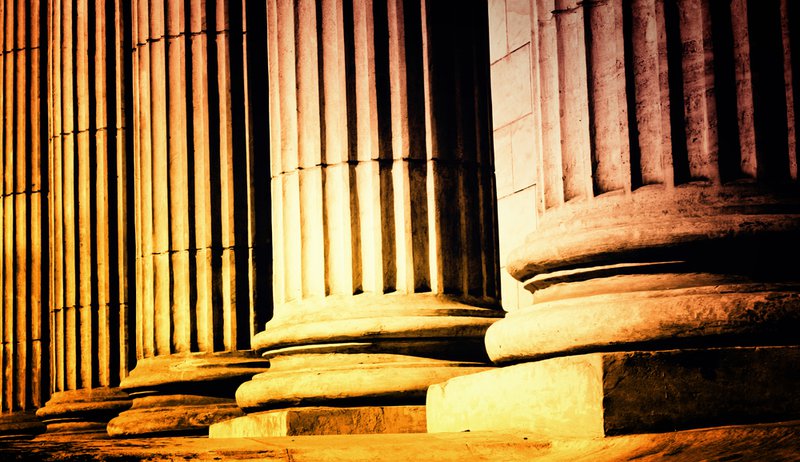 Last week, the American Civil Liberties Union (ACLU) of Delaware filed a lawsuit against the state, arguing that it underfunds education services for its disadvantaged student populations. Backed by Delawareans for Educational Opportunity and the Delaware NAACP, the ACLU claims that the state’s financing policies violate the state constitution, which charges Delaware to provide a “general and efficient system of free public schools” for all children.

The case has important implications, in particular, for the state’s fast-growing population of K-12 English learner (EL) students. Over the past twenty years, the number of Delaware ELs has surged, increasing by 428 percent. From 2015 to 2016 alone, ELs grew 15 percent while Delaware’s overall student population grew just 1 percent. According to statistics from the Delaware-based Rodel Foundation, the vast majority of these learners—75 percent—speak Spanish at home. Half are also identified as low-income. The overlap between EL and low-income student populations means that barriers related to language and poverty occur concurrently, functioning as a “double jeopardy” for many students.

The Delaware ACLU’s constitutional legal tactic is one several state advocates have leveraged in recent years to push for educational equity, as detailed by a new report from the U.S. Commission on Civil Rights. The report notes that 26 states have engaged in similar school finance reforms for “adequate” funding since 1990, both through the courts and legislation. Beyond state laws, the national report also highlights federal laws protecting English learners, including Title VI of the Civil Rights Act and the Equal Educational Opportunities Act.

But even with these civil rights protections, Delaware remains one of only three other states—Mississippi, Montana, and Rhode Island—that do not provide additional state funding for ELs to meet legal obligations. The Delaware ACLU’s lawsuit vividly describes the resulting impact for EL students—who rely on extra language services and supports to thrive academically—at the school and classroom level.

For instance, the lawsuit highlights how EL students at one school receive language development support for forty-five minutes twice a week, instead of on a daily basis. Similarly, schools with smaller populations of ELs often go without adequate services because ESL teachers split their time across different buildings in the district. Capacity issues also affect translation services provided to families. The lawsuit notes that many schools often do not have a staff member who can directly communicate with parents in their native language, especially for languages beyond Spanish, like Arabic and Haitian-Creole.

Such examples of the inadequate “inputs” supporting English learner education paint a bleak picture. The ACLU lawsuit also cites ELs’ low academic “outputs,” pointing to the fact that large shares of current ELs did not meet grade-level standards in reading (85%) and and math (81%).  News outlets echoed these figures in their reporting.  In this way, the lawsuit underscores the need for high-quality data on English learner outcomes. Without such data, the public, policymakers, reporters, and attorneys alike cannot accurately reveal systemic inequities in public education.

Now, under Title I of the federal Every Student Succeeds Act, all states will need to design an indicator on ELs’ progress toward English language proficiency and report that data publicly. Delaware plans to use a “growth-to-target” model that differentiates growth goals for students and monitors to see if ELs are “on track” in their language acquisition trajectory. Going forward, such a metric has potential to convey more meaningful information on where and to what extent ELs are getting left behind.

Beyond the ACLU lawsuit and federal ESSA requirements, other leaders in Delaware are simultaneously pushing for equity on behalf of the state’s rising EL population. In October 2017, the Rodel Foundation, along with the Arsht-Cannon Fund, Delaware Hispanic Commission, and Delaware English Language Learners Teachers and Advocates, launched a series of helpful EL fact sheets to illuminate critical education issues impacting these students.

Then, in December, the Delaware Department of Education released an English Learner Strategic Plan, heartily endorsed by Governor John Carney. A broad coalition of organizations crafted the plan over a two-year process that involved EL educators, local and state education administrators, non-profit professionals, and Haitian, Hispanic, and Chinese-American community leaders. Delaware's plan resembles those released by New York, Oregon, and California in recent years. As I’ve previously written, all states should develop and communicate such a high-profile vision for ELs at the state level. This vision-setting is only a first step, but one that provides a critical anchor for further EL reforms, a reference point for stakeholders at all systems levels.

In the coming months, it will be important to keep an eye on how these developments mature in Delaware. Nonetheless, the actions taken so far— from a wide variety of actors—signal a growing level of attention and commitment within the state to advance equity for its English learners.