While return on investment is lower than targeted programs, policymakers should consider other benefits associated with universal pre-K 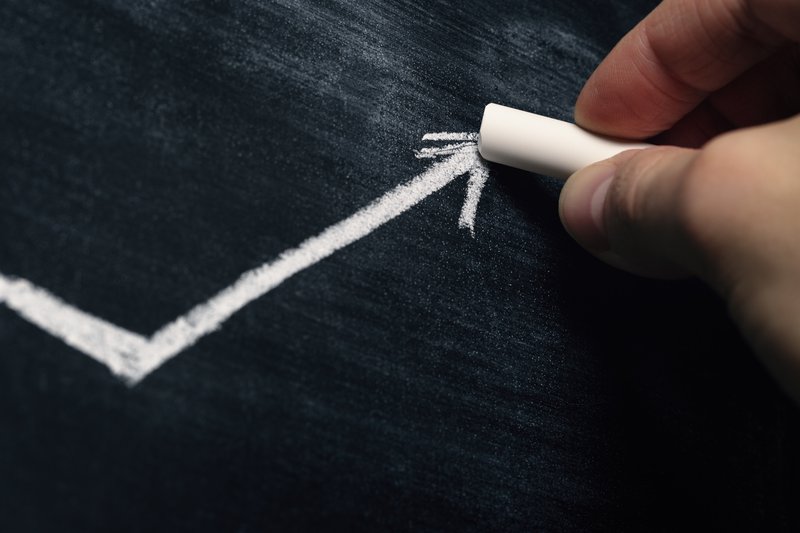 When it comes to investing in pre-K, economics has been as much a part of the conversation as education. “Every dollar we invest in high-quality early childhood education can save more than seven dollars later on,” President Obama declared in his 2013 State of the Union address. And some researchers have suggested, depending on the program, a return on investment as high as 16-to-1.

These impressive numbers have become a staple of arguments for increased investment in pre-K. But critics of large-scale investment counter that such statistics are misleading given that they are based on studies of pre-K programs that were small, intensive, and targeted -- in other words, different from the universal programs seen in places like DC, New York City, and Boston, and unlike that which President Obama outlined in his Preschool for All plan.

So what does the return on investment look like for a large-scale, universal pre-K program?

Researchers Timothy Bartik, William Gormley Jr., Jonathan Belford, and Sara Anderson find in A Benefit-Cost Analysis of the Tulsa Universal Pre-K Program that the benefits of Tulsa’s program outweigh the costs by about 2-to-1 -- much lower than the 7-to-1 ratio but still a cost-effective investment. The benefits were calculated from projected increases in pre-K participants’ future earnings and reductions in crime based on their lower rates of retention by 9th grade compared to students who did not participate. Grade retention is associated with lower earnings and higher rates of crime in adulthood.

The researchers also found that:

It’s important to note that Tulsa’s pre-K program, which has been around for over a decade, is not only universal, but also high-quality. It meets some important quality indicators: teachers are required to have a bachelor's degree and early childhood certification, they are paid on par with K-12 teachers, and they are rated highly in terms of instructional quality based on the Classroom Assessment Scoring System (CLASS). These cost-benefit estimates might be significantly different when looking at a lower quality program.

(Source: A Benefit-Cost Analysis of the Tulsa Universal Pre-K Program)

The working paper raises important questions as policymakers and researchers consider how best to improve students’ school readiness and close the achievement gaps that persist along lines of income and race. Perhaps the most pressing question is whether the 2-to-1 benefit-cost ratio supports the idea that public pre-K should be universal or suggests that programs should be targeted specifically to children who need them the most —  namely, those from low-income and minority families. Despite the growing consensus among researchers and policymakers about the importance of early childhood education, the question of “universal versus targeted” pre-K remains an area of ongoing debate.

With scarce funding for early childhood education in most states, it makes sense to first concentrate available funding on serving children with the greatest needs and who stand to benefit the most. The working paper and previous studies have found that children from low-income families have the most to gain from high-quality pre-K, as indicated by both short-term outcomes like test scores and rates of retention as well as long-term outcomes such as graduation rates and job earnings.

But this strategy should be coupled with a larger vision to serve all children as dollars grow. There are a number of benefits to universal programs. First, while the 2-to-1 benefit-cost estimate falls well short of what has been found in more targeted programs, it demonstrates that universal programs are still cost-effective and yield an impressive return on investment relative to some other education interventions. Second, when pre-K is universal, all children benefit, not just those from low-income families. Previous studies on universal programs have found positive effects for children from high-income families, even if their gains are smaller. And research suggests that lower-income students benefit from being in classroom with higher-income peers.

Aside from its proven economic and educational benefits, there is also a political argument to be made for universal pre-K. Targeted, means-tested pre-K may contribute to the idea of pre-K as an entitlement program for low-income communities rather than an essential part of the public education system. Such perceptions could render it, like other means-tested programs, less politically popular and more susceptible to funding cuts. Meanwhile, universal programs such as Medicare and Social Security are considered a “third rail” of politics -- proposals to cut their funding are met with bipartisan opposition. As long as pre-K is perceived as an intervention separate from the K-12 system, it will continue to be treated as such and left to rely on unstable funding sources outside of the school funding formula for grades K-12

So while targeted, means-tested pre-K makes sense in the short term when cities and states are working to get the most “bang” for their limited bucks, researchers and policymakers should consider how those cost-benefits weigh against the potential benefits of universal programs.

Most importantly, although the 2-to-1 benefit-cost ratio from Tulsa’s universal program falls well short of the estimated benefits of small targeted programs and the “universal versus targeted” debate will assuredly continue, it’s important to recognize what the working paper and previous studies confirm about high-quality pre-K -- whether universal or targeted, investing in our youngest learners is not just smart education policy, it’s smart economics too.