Leading the Way: How States Are Addressing Early Learning Under ESSA

ESSA gives states the flexibility to invest in early learning 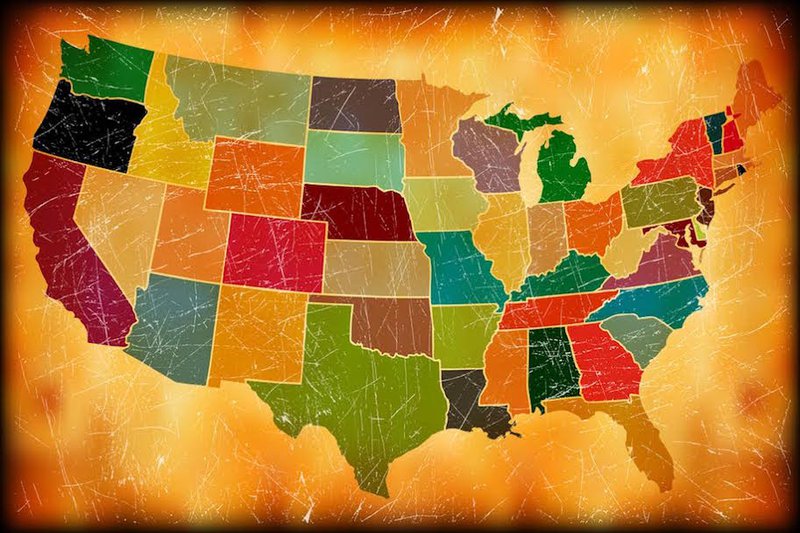 New America is proud to partner with the Center on Enhancing Early Learning Outcomes (CEELO) on this blog series highlighting early learning opportunities and challenges under the Every Student Succeeds Act (ESSA). In this week's post, Lori Connors-Tadros highlights three key strategies state early education administrators can use to ensure early learning is integrated throughout their state's ESSA plan. State leaders in AR, LA, MI, and WA offer advice on how to effectively partner and prepare for including early learning goals in the ESSA state plan and supports for districts.

The federal Every Student Succeeds Act (ESSA) gives states the flexibility to invest in early learning to ensure that all children begin school on the path to success. On March 21, 2017, CEELO partnered with the Regional Education Laboratory-Southwest to sponsor a webinar, Leading the Way: How States Are Addressing Early Learning Under ESSA. The webinar offered evidence-based resources to support states in drafting their ESSA plans. State leaders in Arkansas, Louisiana, Michigan, and Washington described how they have used research and best practice on early childhood, birth to third grade, to provide leadership within their agencies to integrate early learning priorities and provisions into their ESSA state plans.

ESSA provides state early childhood administrators with three cross-cutting policy goals that states can address in a variety of ways in state plans and guidance to districts. These are:

During the webinar, I highlighted three key strategies state early education administrators could use to ensure early learning is integrated throughout the ESSA plan.  These strategies can also inform guidance to districts and other resources to support the implementation of the state plan.

Each state presenting during the webinar, Arkansas, Michigan, Louisiana and Washington is addressing ESSA goals in a different way, reflecting specific state priorities. In Michigan, Richard Lower, Director, Office of Preschool and Out-of-School Time Learning, Michigan Department of Education, noted that including early learning in Michigan’s ESSA state plan “did take preparation,” and that being intentional about addressing early learning in an ESSA plan requires significant engagement and understanding of colleagues. “In Michigan, early childhood is very prevalent in our ESSA state plan, and this is because of a long-term commitment to early childhood, and vision of the governor, that early childhood outcomes are the primary goals of public investments in education,” Lower said. He offered the following advice to other early childhood administrators seeking to influence and inform their state’s ESSA plan:

Partnership and preparation are key strategies to integrating early learning in ESSA state plans. Jenna Conway, Assistant Superintendent, Early childhood, Louisiana Department of Education has been working for the last five years with their K-12 counterparts to align implementation of their Unified Early Childhood System. Louisiana submitted its plan in April and Conway noted that integrating early learning in the ESSA plan was made easier by these efforts.

Tonya Williams, Director, Division of Child Care and Early Childhood Education, Arkansas Department of Human Services is providing feedback to the Arkansas Department of Education’s plan currently in draft.  Williams suggested that early childhood leaders “be persistent and find common goals and existing initiatives to work on instead of trying to create new work.”

A common theme is working closely with colleagues across the education continuum, identifying common goals and illustrating the importance of alignment from pre-K through the upper grades. As the new administration encourages states to take the lead in education policy, ESSA plans will provide the blueprint for the future of children in your state. Embedding early education will help ensure them the best start possible.