How Strange Bedfellows Can Save Science 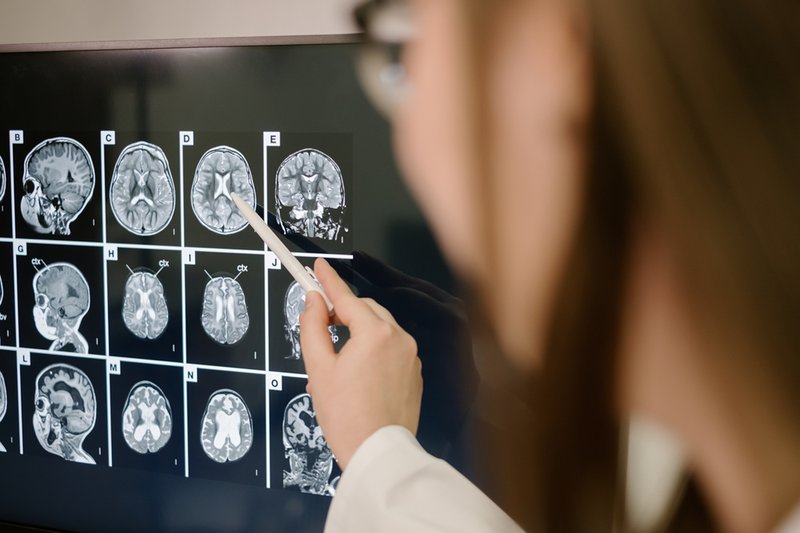 It sounds so simple: all we need to do is show people the science and evidence-based research for how to stay safe, stay healthy, save the environment, and more, and they’ll change their behaviors. Why wouldn’t they want to protect themselves and their loved ones from a deadly pandemic? Reduce their carbon footprint? Get vaccinated? And leaders, too, would no doubt follow the science. They couldn’t possibly ignore concrete facts about what is best for humanity. Better yet, they’ll make sure that money flows to support what the science says.

If only. As every passing day of this coronavirus pandemic reminds us, serving up the latest data and the latest research is not enough.

This has become acutely obvious in another realm of science and research as well: child development. Researchers who track the latest developments in how young children learn—who are uncovering key insights about how the early years can affect success in life and school—have been holding out hope that the power of science will change policies and behavior. But those hopes continue to be squashed.

In early learning, this inability to capitalize on research comes partly from a scarcity narrative that says there is no public money available, and by ingrained mindsets in some policymakers who think parents should just manage things on their own. What’s more, parents and policymakers alike might think that nature is more important than nurture, and that children’s destinies are fixed from the time they are born, but research shows that nurturing a child's brain in an active, loving, positive environment is important to their future lives.

Study after study has shown that investing in early learning and family-support programs, such as home visiting programs for first-time mothers, enables children to grow into adults with the social skills, knowledge, and empathy that we need in the next generation. Raising children requires resources and time that many parents don't have. Many of the programs that could help have waiting lists or are only available to small segments of the U.S. population. (According to the First Five Years Fund, Head Start, a federal program designed for families in poverty, is funded to only support 31 percent of eligible children; its counterpart for infants only serves 7 percent.) The United States invests only a tiny sliver—less than 0.5 percent—of its gross domestic product on early childhood education, according to the Organisation of Economic Cooperation and Development.

This lack of attention to the science, and the accompanying inability to plan for the long-term, has been mind boggling and, let’s face it, depressing. As we’ve learned time and time again, good science without good communication is simply not enough. It’s time to get creative.

Many have worked to give science a boost in the communication department. Alan Alda, the award-winning actor, comedian, director, and star of the hit television show M.A.S.H., has written (hilarious) books on the subject and now heads the Center for Communicating Science at Stony Brook University. The Hollywood, Health, and Society program at the University of Southern California, has been connecting script writers with research-based health information and expert consultants for nearly 20 years. At the University of California at Los Angeles, the relatively new Center for Scholars and Storytellers is creating events and platforms for media makers to learn together with researchers. And Too Small to Fail, an initiative of the Clinton Foundation, has worked with executives in Hollywood to inject the importance of early childhood into TV shows such as Orange is the New Black.

In early learning, the inability to capitalize on research comes partly from a scarcity narrative that says there is no public money available, and by ingrained mindsets in some policymakers who think parents should just manage things on their own.

These approaches are inspiring, but science needs all the help it can get. So in July 2018, two scientists and a journalist-turned-policy-analyst (that’s us) brought together experts in child development with people from the entertainment industry, journalism, and policy to address the gap between what scientists learn in their labs and what children, their caregivers, and their teachers experience in real life.

In a new fellowship program called the Learning Sciences Exchange, funded by the Jacobs Foundation, we selected 12 mid-career experts across multiple disciplines. We introduced them to each other, put them in teams, and gave each team $16,000 to come up with solutions. Their aim was to develop products or advisories that could break through barriers and find new ways to help parents, educators, policymakers, and the general public understand and engage with what we have learned in the science of early learning.

They came up with three prototypes, each of which was inspired by findings from peer-reviewed journals. These are pieces of science that might ordinarily be buried in dense academic reports or lectures, but the approaches that these teams took were wholly different. One team hired actors from the Screen Actors Guild to produce a public service announcement that felt like a sitcom, starring two grandpas supervising their baby granddaughter and squabbling over which books to read with her. Another developed a prototype for a series of beautifully illustrated board books about a mother bunny and her bunny offspring, driving home the importance of bonding and attachment in the early years. The third used animation, art, and music, combined with a child’s voice-over, to capture the vibrant orchestra of spoken words and back-and-forth dialogue that children need to hear from their caregivers.

These experts harnessed the power of storytelling and entertainment to do their work, applying the performance and art of acting, graphic illustration, and music in their quest to help bring science to life. By integrating science with the cultures and insights of other disciplines, we can reach non-scientists who can have a positive impact on children through their engagements with them everyday.

As the program expands to bring on 15 more fellows in 2020, it is also helping us realize the power of building relationships across sectors, instead of succumbing to systems that keep people walled off from one another. By mixing researchers and policy influencers with creatives and communicators, people from different sectors can help to break down the barriers that prevent critical findings about child development—or mask wearing, or vaccinations—from becoming more resonant in the public consciousness. Integrating science and research into policymaking and everyday life is hard. But bringing people together to learn different ways of thinking and working? Giving people space to build something together? That should not be so difficult. Let’s start there.