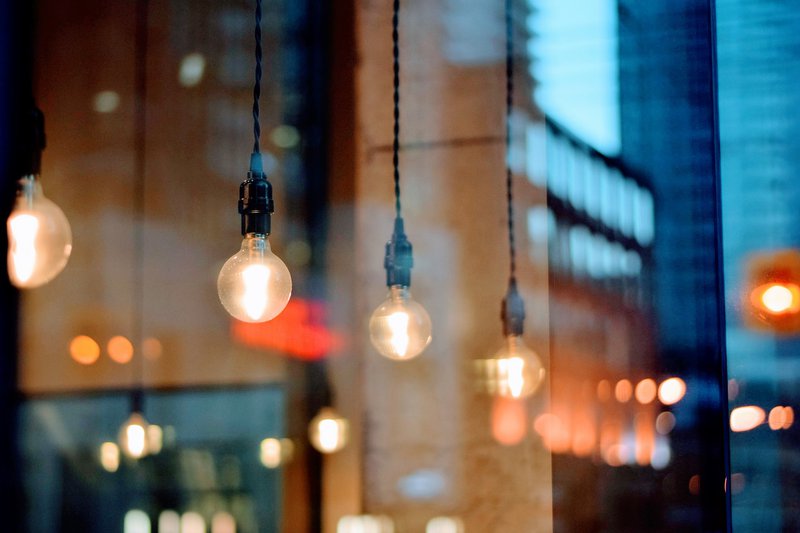 In the modern economy, virtually every business relies on the internet in some way to reach customers. The Federal Communications Commission’s (FCC) 2015 Net Neutrality rules are essential to keeping the internet marketplace a level playing field for small businesses. The Net Neutrality rules prohibit internet service providers (ISPs) like Comcast and Verizon from blocking content or creating a two-tiered internet with a fast lane for the deep-pocketed companies that can afford it, and a slow lane for everyone else. The rules give small businesses a shot at making it big, and keeping up with the major players in the field.

Despite the success of the Net Neutrality rules, the FCC under Chairman Ajit Pai are set to vote on December 14th to get rid of the rules and give control over what internet content you can access to the big broadband companies. Recently, OTI detailed the broad showing of support the American public has shown for the FCC’s Net Neutrality rules. Here, we present reflections from a variety of representatives from startups, small businesses, and established companies that began as startups who say they have open internet protections to thank for their prior and continued success.

“The FCC argues net neutrality hurts innovation and infrastructure investment; many service providers have already proved this theory false. They have continued to invest despite the current net neutrality requirement. Net neutrality is a critical component of the future of the Internet, but the real issue is the lack of fast, affordable Internet in America — directly caused by a lack of adequate competition. If consumers had more providers to choose from, the market would solve the issues of privacy protections, network neutrality and much more.”

“Without a legal foundation to address the anticompetitive practices of the largest players in the market, the FCC’s current course threatens the viability of competitive entry and competitive viability. As direct competitors to the biggest cable and telephone companies, we have reservations about any plan at the FCC that seeks to enhance their market power without any meaningful restraints on their ability to monopolize large swaths of the internet.”

“Without net neutrality, the incumbents who provide access to the internet would be able to pick winners and losers in the market. They could impede traffic from our services in order to favor their own services or established competitors. Or they could impose new tolls on us, inhibiting consumer choice…Our companies should be able to compete with incumbents on the quality of our products and services, not our capacity to pay tolls to internet access providers.”

-Anika Navaroli, Senior Campaign Manager of Media and Economic Justice at Color of Change, the largest online racial justice organization in the U.S at an OTI and Internet Association event

“The open internet mitigates two of the largest barriers that people of color face when trying to start a business: lack of access to capital and difficulty bypassing gatekeepers. If the Commission repeals the 2015 Open Internet Order, small businesses will require more capital to get online.”

“We could not have built our business successfully without the open internet that treats all data equally. In order for us to bring the benefits of competition to our customers, we needed to know that we were on a level playing field and were not going to be disfavored by an ISP that decided it wanted to build its own money transfer app and charge us for a fast lane, or throttle our data. By treating all data equally, the open and best efforts internet guarantees a level playing field for entrepreneurs like us.”

“The open internet has made it possible for us to rely on a free market where each of us has the chance to bring our best business ideas to the world without interference or seeking permission from any gatekeeper first. This is possible because the principle of net neutrality ensures that everyone has unimpeded access to the internet.”

-Over 500 small businesses from across the country including Cooperstown Cheese Company in New York, Mission Communications in Georgia, Imgur in California, and Pucks and Recreation in North Carolina in an open letter to Chairman Pai filed by the American Sustainable Business Council

“It is so important. We’ve had a system in place right now that allows for this level playing field… What the FCC Chairman is talking about—what he is proposing—is effectively going to let cable companies pick winners and losers, and that’s against the founding principles of how the open internet works and it’s going to mean a worse outcome for consumers. I want better things, and I think most Americans do too.”