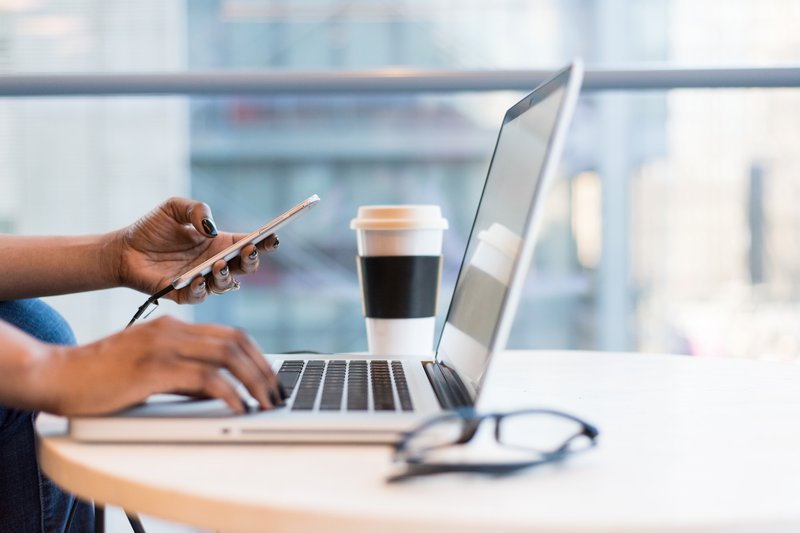 This post was updated on August 30, 2018 to include new survey data.

In 2015, the Federal Communications Commission (FCC) put in place strong Net Neutrality rules that prohibited internet service providers (ISPs) like Comcast and Verizon from blocking or slowing consumers’ access to certain websites. The rules also prohibited providers from creating a two-tiered internet with a fast lane for companies that can afford it, and a slow lane for everyone else. Net Neutrality protects consumers and small businesses, while allowing ISPs to grow and to continue to offer crucial internet service. A then-unprecedented millions of Americans participated in the proceeding and overwhelmingly called for strong, enforceable Net Neutrality rules.

However, this administration’s new FCC chairman, Ajit Pai, has decided that despite having tenuous evidence of negative impact, and much evidence of positive impact, the Net Neutrality rules now have to go. A radical proposal from May began the process to reverse the open internet protections with no viable replacement to protect internet users from the massive corporations that control the market (sound familiar?).

As millions have detailed in filings to the FCC, the Net Neutrality rules are necessary to protect Americans online and a robust internet economy. The rules are important, they are legally sound and they are consistent with the history of this country’s telecommunications policies.

Net Neutrality is also incredibly popular among the American people. But don’t take our word for it—numerous surveys have shown Americans of all political leanings support Net Neutrality and expect the protections enshrined in the FCC’s 2015 Open Internet Order. Below is a collection of the surveys conducted by consumer groups, the cable industry, and nonpartisan polling agencies that show the broad, overwhelming support for Net Neutrality: