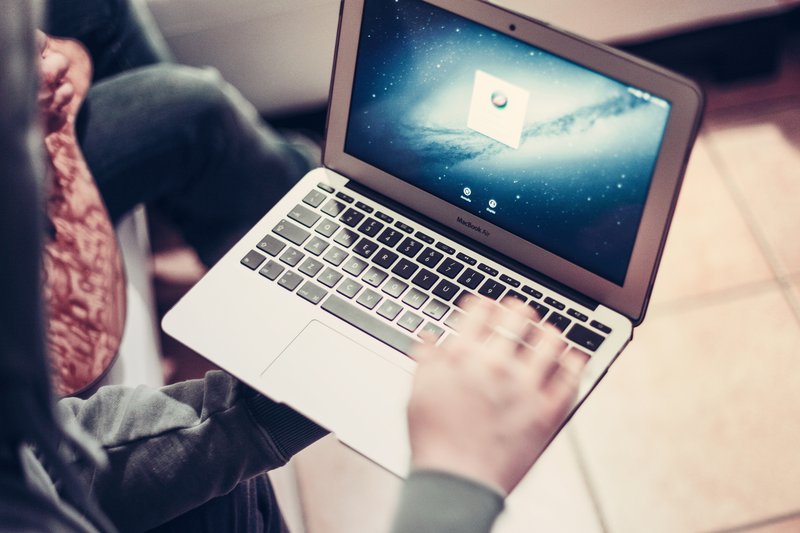 In July, OTI filed initial comments opposing Federal Communications Commission Chairman Pai’s radical effort to repeal, without replacing, the agency’s strong net neutrality rules. With those comments, OTI joined a chorus of voices opposed to the Commission’s plan, including public interest advocates such as Free Press, Electronic Frontier Foundation, and Public Knowledge, small broadband providers like Home Telephone Co., edge providers like Vimeo, and tech companies like Apple. On August 31, OTI filed a second round of comments, known as reply comments, that continued to push back against the Commission’s wrongheaded repeal plan and addressed some of the more egregious arguments put forth by industry.

In particular, OTI reiterated its argument that Title II is the appropriate classification of broadband. It is simply not the case that Congress, in 1996, dictated that all internet data transmission should always and forever be classified as an information service. In 1996, the primary way to access the internet was through dial-up providers like AOL and Compuserve. Dial-up technology was very different, which Congress and the Commission recognized at the time. Today, it is proper and consistent with Congress’ legislative language to treat data transmission as a Title II telecommunications service.

Alternative options for enforcing net neutrality are insufficient. Neither voluntary agreements nor antitrust law can offer consumers adequate open internet protections. Voluntary commitments from broadband providers would be weak and unenforceable. As the record demonstrates, the Federal Trade Commission is ill-equipped to single-handedly protect net neutrality without the Commission’s support. Antitrust law is similarly insufficient, as it focuses on past (primarily economic) harms, and would not proactively protect consumers or small businesses.

Lastly, OTI reiterated its position that mobile broadband service is a commercial, not private, service that must be regulated as a common carrier just like fixed services. There is no reasonable technical or legal justification for treating mobile broadband differently than fixed broadband services in the modern communications landscape. The record showed broad support from both the public interest community and the cable industry for this point.

The record supports maintaining a reasonable network management exception that is narrowly tailored to technical management to ensure that the open internet rules allow providers to manage their networks for technical considerations, but avoids opening a loophole that allows business decisions to dictate if and how consumers access various edge content and services online.

In light of these concerns, OTI urges Chairman Pai to abandon his effort to dismantle the open internet rules that are currently on the books. Keeping the current rules is the best way forward for all Americans.