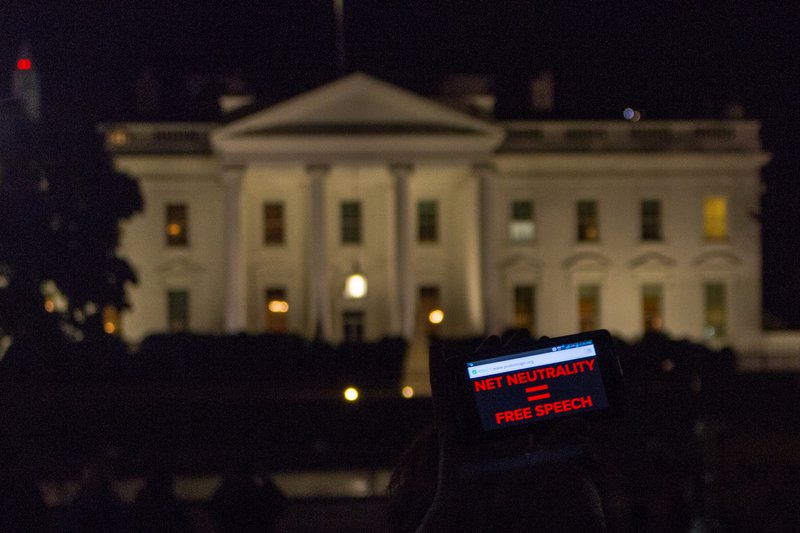 Today, a narrowly divided Federal Communications Commission voted 2-1 to advance Chairman Ajit Pai’s proposal to repeal the Open Internet Order. The Notice of Proposed Rulemaking (NPRM) begins a process that would allow the FCC to repeal the 2015 order and its Title II legal foundation. The American people have until July 17 to submit comments through the FCC’s comment system, which has been plagued by multiple technical problems.

The following quote can be attributed to Sarah Morris, Director of Open Internet Policy at New America’s Open Technology Institute:

“With today’s vote, the FCC moved ahead with a regulatory handout to the telecom industry in the form of proposed full-scale repeal of net neutrality. In advancing this item, Chairman Pai has chosen to ignore the millions of Americans who asked the FCC to create the Open Internet Order two years ago. The Order is clearly working for the American people, small businesses, and the internet economy. Despite its name, Chairman Pai’s proposal is an unnecessary and misguided assault on internet freedom, and we condemn it in the strongest possible terms.”