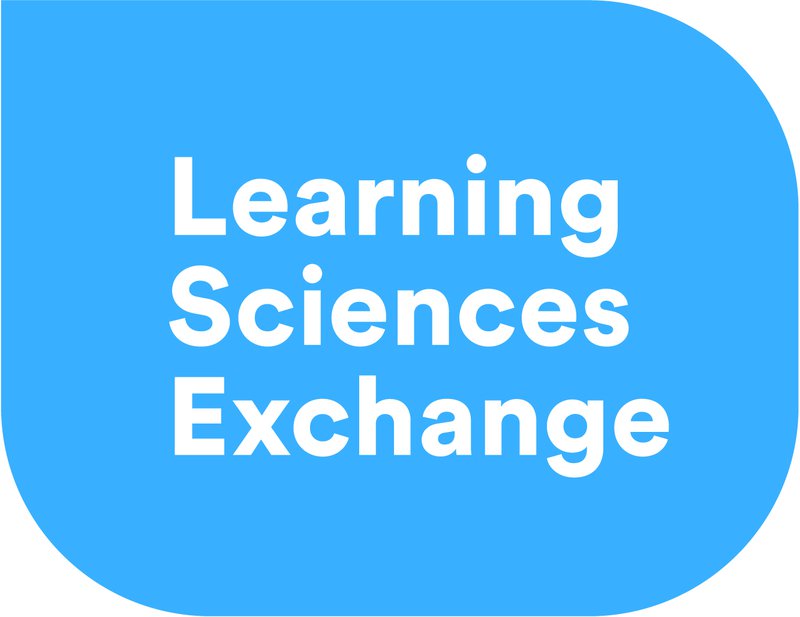 Breakthroughs and insights now emerge regularly from the early learning sciences. Yet they are slow to make their way into schools, family support systems, and the social consciousness in positive ways. Too often, new findings on children 0-5 are either left to wilt in inaccessible academic journals, contorted by splashy headlines, or too complicated to lead to real policy changes.

One major contributor to this problem: Journalists, storytellers (such as movie producers), policy influencers, and learning scientists have no incentive to take the time to listen to each other, grapple with problems together, and gain a deeper understanding of the other’s mission and work. This dampens prospects of good translation from the world of science to the mainstream media. It also causes difficulties in the other direction: learning scientists rarely have a chance to hear the journalist’s perspective on the creation of scientific stories. Many scientists don’t interact with policy leaders, or with storytellers who are in more regular contact with parents, educators, and the general public.

The Learning Sciences Exchange is designed to address this problem. Established with its first call for applications in November 2017, LSX is a one-of-a-kind fellowship program that in its first cohort brought together 12 fellows, three each from the four sectors (science, policy, journalism and entertainment), who are participating for 2 years. Its second cohort will bring together 15 fellows, with three from a fifth sector of social impact entrepreneurship. The fellows hail from multiple countries in Europe and North America. Each participant enjoys time for cross-disciplinary thinking and writing about how to bring ideas in learning science to fruition and about how to communicate them with the greatest influence. With fellows and advisors hailing from countries around the world, this exchange inspires mid-career scientists, journalists, entertainers and policy makers to solve problems in key areas related to how children (ages 0-5) learn and develop in their early years. The fellowship culminates in a series of short and inspiring LSX Talks delivered by the fellows that will be broadcast widely through international media channels. LSX is led in partnership among New America, the International Congress of Infant Studies, and the Jacobs Foundation.