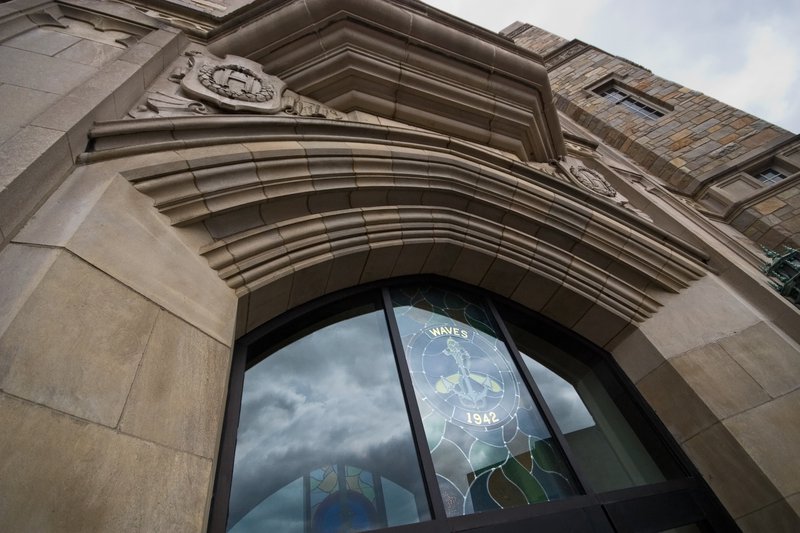 An earlier version of this blog was published on Forbes.

Over the past two years, California, Washington, and Louisiana have banned transcript withholding, and similar legislation is under consideration in Minnesota and Ohio. U.S. Secretary of Education Miguel Cardona also recently brought attention to the issue.

Why do institutions withhold transcripts?

Transcript withholding allows colleges and universities to prevent a student from accessing their academic transcript, including for periods of enrollment that they have paid for, as a tool to get them to pay debts owed to the institution. These debts can be as small as a parking ticket or as large as unpaid tuition. In a survey conducted in 2017 about transcript withholding, 64 percent of colleges that responded said they withhold transcripts for debts as small as $25. Although the Department of Education (ED) recently withdrew guidance suggesting institutions use transcript withholding as a collections tool, ED previously endorsed this long-running practice.

Many institutions argue that withholding a transcript is one of the few tools available to get students to pay back funds owed to the institution. The reality is that transcript withholding is not very effective. Even states where aggressive collection practices are allowed reclaim only seven cents on the dollar. Most importantly, transcript holds have profound equity implications for the most marginalized and disadvantaged students.

Transcript withholding affects as many as 6.6 million students, each of whom would be able to re-enroll, complete credentials, and/or move into higher-paying jobs. Students who cannot access their transcripts are usually unable to transfer credits to a new school to continue their education unless they leave previous credits behind. Many jobs also require proof of postsecondary education that students cannot provide if they cannot access their transcripts. This reduces economic mobility for these students and paradoxically makes it harder for them to repay any debts owed to the institution blocking their transcripts.

There is innovative work going on to support the need for institutions to recoup lost revenue while ensuring that students are not prevented from completing their education. Ithaka S&R is piloting an approach in Ohio that uses a risk and revenue sharing model by getting a group of institutions to transcripts for students with balances owed. In exchange, the institutions agree to share a small portion of the revenue gained from a student re-enrolling at another institution participating in the pilot. The aim is to show that institutions and students can benefit if students are encouraged to complete their degree or credential, rather than holding their educational records hostage. Students will be able to start re-enrolling through the pilot program in the fall of 2022.

While some institutions and states are working to ban transcript withholding, there may also be a federal rule in place in the coming months. As part of the continuing process to write and revise regulations governing federal student aid, several representatives—mostly from student and advocacy groups—proposed a regulatory ban on transcript withholding for all institutions that receive federal financial aid funds. This issue was not on the formal agenda, and representatives of institutions opposed adding it. Still, several negotiators felt strongly that it should be included, particularly in light of a proposed rule from ED barring institutions at risk of closure from withholding transcripts, and as an opportunity for ED to ban a practice that negatively affects millions of students.

The Department agreed to consider the issue and there will likely be continued discussion at the final round of the negotiations in March. Institutions and students would both be better served through more effective ways to recoup unpaid debts rather than continuing to prevent students from accessing their education records.