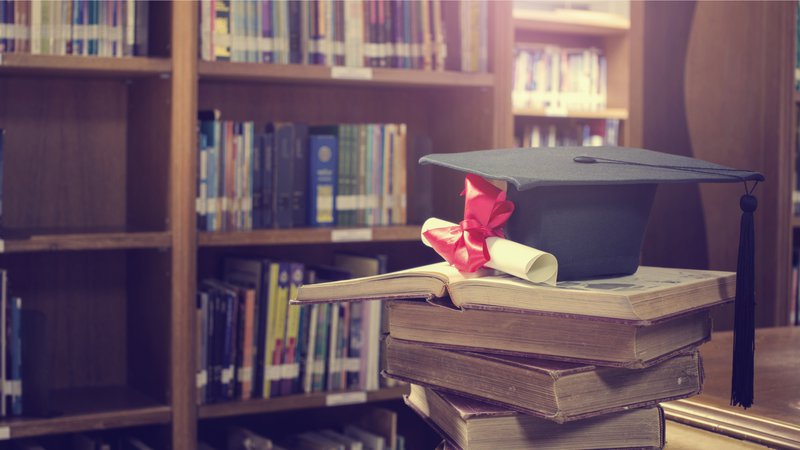 Last week, members of the Department of Education’s (ED) Institutional and Programmatic Eligibility Committee continued work on a set of accountability regulations, including the gainful employment rule, closing the 90/10 loophole, and strengthening financial responsibility and administrative capability for institutions of higher education.

While negotiators found some areas of general agreement, significant questions remain about key provisions as committee members look ahead to their third and final work period next month. During the coming session, final votes will determine whether committee members reach consensus required to finalize rules, with separate votes on each proposal.

In this post, we provide a quick summary of where each issue stands after last week’s negotiations.

Gainful Employment (GE). During the negotiations, ED provided clarity on the scope and purpose of a GE rule, definitions of terminology used throughout the proposed rule, a framework for assessing GE programs, and the process for calculating a debt-to-earnings (D/E) ratio.

Negotiators discussed the parameters for examining GE programs, cohort sizes, length of look-back periods, and the elimination of “zone” program determinations. Committee members—other than for-profit representatives—generally continued to agree that ED should use the provisions in the 2014 rule (rescinded by the last administration) as the baseline for a new regulation.

90/10 Loophole Closure. As in the January negotiations, the for-profit negotiator repeatedly raised opposition to the 90/10 rule. Other negotiators generally supported the proposed rules. Implementing the law closing the loophole will effectively recognize federal funds on the 90 percent side of the equation.

The for-profit representative contended that many grants are included in federal funds, and it would be virtually impossible to go through each grant to distinguish state and federal funds. This negotiator further stated that it is difficult to determine the federally funded portion of a grant, and this process would make it almost impossible to finish 90/10 calculations on time. Negotiators from other constituencies, however, explained that states can readily determine what percentage of a grant includes state funds. They stressed the importance of keeping the loophole closed.

Negotiators representing military service members and veterans elevated the need to continue protecting student veterans from predatory actors. These protections should extend to survivor benefits and dependents as they navigate the college choice process.

Financial Responsibility for Institutions. Representatives of both institutions and advocacy groups raised concerns about this rulemaking not addressing an outdated composite scoring method—a metric used to determine whether an institution is financially sound.

ED highlighted new language that identifies circumstances that could lead to an institution not meeting financial responsibility standards. Such events would include lawsuits filed against an institution by a government entity. Institutions would also be out of compliance when 10 percent of more of their financial aid funding went to students in programs failing the GE rule. Institutions failing these tests could be required to provide letters of credit to continue participating in Title IV aid programs.

The for-profit negotiator expressed opposition to several of the proposed triggering events—noting, in particular, the difference between the filing of a suit and its resolution. The state attorneys general negotiator responded that cases usually only come before the courts following significant evidence of wrongdoing by an institution.

In addition to the revised regulations proposed by ED, the negotiators representing state agencies and veterans’ groups suggested that these rules should account for new arrangements where public institutions set up auxiliary operations that are effectively for-profit entities.

Discussion of financial responsibility closed with the student representative noting that the technical nature of the issue should not distract from the central concern of regulations: protecting student and borrower interests while maintaining a focus on equity.

Standards of Administrative Capability. Many of the student and consumer advocates continued to press ED to craft language that would hold institutions accountable in providing clear information to students about cost and aid, adequate career counseling, disbursing funds in a timely manner, and not engaging in misrepresentation. Several negotiators requested more specificity in ED’s requirements for adequate financial aid counseling. They underscored ED’s responsibility to ensure institutions are transparent about cost and aid.

The for-profit representative raised concerns about how ED would determine if an institution had disbursed funds in a timely manner, as well as about the prospect of an institution losing Title IV eligibility after failing administrative capability for one year. The for-profit negotiators also asked for a clearer definition of aggressive recruiting.

Certification Procedures for Title IV Participation. The proposed language would strengthen ED’s ability to certify an institution provisionally or move an institution to provisional certification if it fails a financial responsibility test. For institutions offering gainful employment programs, ED representatives proposed limiting the length of such programs to the minimum number of hours needed to meet state licensing requirements or the national median if an occupation is licensed by at least 25 states. The community college negotiator voiced concerns that this rule might prevent some schools from offering programs long enough to meet their own state licensure requirements.

ED officials designated certain circumstances that could move an institution to provisional certification as discretionary rather than mandatory. These triggers included repeated audit findings of non-compliance with Title IV regulations. Institutional representatives pushed for additional specificity in the regulations, while ED and negotiators from advocacy groups made clear that additional specificity would require the triggers to be mandatory rather than discretionary.

Negotiators representing students, consumer advocates, state attorneys general, state agencies and regulators, and legal aid pushed to include a ban on transcript withholding, especially in certification procedures. This was not a topic on the formal agenda, but participants spoke to how transcript withholding disproportionately affects first-generation students and students of color and is not an effective collections practice.

Change of Ownership and Change in Control of Institutions. Department representatives further clarified the process for ED’s review of applications for change of ownership. Many of these transactions result in a change in control, and some institutions seek a conversion from proprietary to nonprofit or public status. Negotiators representing state attorneys general and military service members and veterans underscored the importance of ED being able to effectively assess whether, after institutions have a change in ownership or a conversion, the new entity would still benefit from an ongoing financial or governing relationship with previous owners.

In addition, the military and veterans representative raised concerns about ED’s ability to identify and monitor individuals with simultaneous ownership of multiple institutions.

In other discussions about Ability to Benefit, negotiators focused on how the Education Department can prevent postsecondary institutions engaging with and promoting the proliferation of high school diploma mills. The legal aid negotiator said that ED needs to do more with the regulation to ensure that students’ high school diplomas are meaningful.

During the third and final work period scheduled for March 14-18, negotiators will work toward finalizing proposed language and finding consensus on the issues. With the exception of the final day, members of the public can make comments on any or all of the issues before the committee. Anyone interested in making a public comment should email ED.

Later this year, the Department will publish proposed regulatory language based on input from these working sessions.