Where Was the Most Popular Higher Ed Bill in Congress’s End-of-Year Deal? 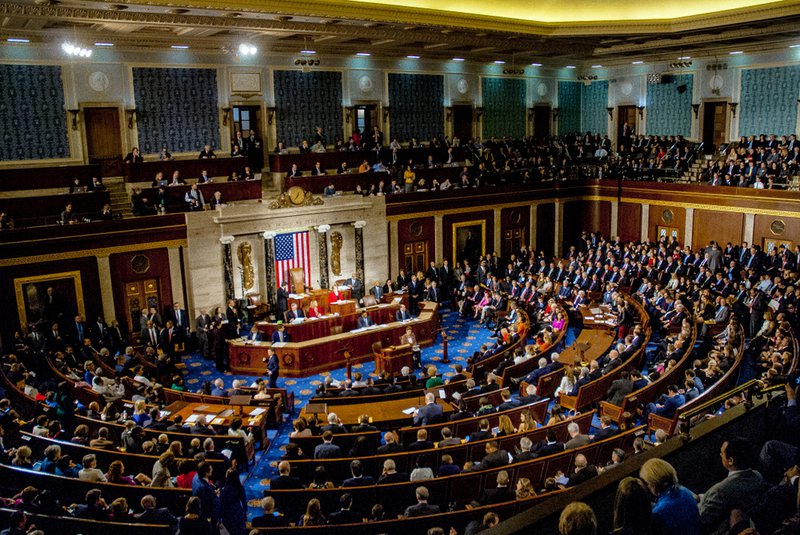 New America is diving into the implications for higher education of the 2020 end-of-year deal passed by Congress. Click here for a summary of the new law’s postsecondary education provisions and links to our other work.

Late in 2020, as the 116th Congress drew to a close, retiring Senator Lamar Alexander (R-TN) chalked up a final victory when a package of bipartisan higher education bills were signed into law. The bills included some of his much-prized FAFSA simplification changes, as well as the restoration of Pell Grant eligibility to incarcerated students and the repeal of a limitation of Subsidized Stafford loan borrowing for students who take more time to graduate (among other elements).

Notably absent, though, was one of the most bipartisan pieces of legislation circling the higher education orbit: the College Transparency Act.

The bill would solve for major gaps and flaws in federal higher education data. Major shortcomings in our data infrastructure mean that students, families, institutions, and policymakers can’t adequately understand how well particular programs serve particular students. For instance, official graduation rates are collected only for first-time, full-time students — but increasingly, those in higher education are returning adults and part-time students. And earnings data, published on the College Scorecard since 2015, only reflect the outcomes of those who receive aid under Title IV of the Higher Education Act. This leaves out a significant number of students. In the California community college system, for instance, where tuition is low and state aid is generous, only around one in four students gets federal financial aid. So only one in four are counted and reflected in the data. The result is that students are expected to make one of the most important and expensive decisions of their entire lives—and to take on loans to pay for it—without access to good information.

And the need for CTA has never been greater. With jobless rates sky-high, enrollment numbers are likely to rise in the coming years, and colleges will likely launch a battery of new programs to draw students in and help workers adapt to the economic situation. Better information will help prospective students identify the institutions and programs that will give them the best return on investment of their previous time and money. Colleges need the data too, to understand how their programs are doing and allow them to course-correct where a program isn’t working.

Hundreds of members of Congress think this needs to change. More than half of Congress had cosponsored the College Transparency Act by the end of the session (rare bipartisan support for something other than a post-office naming bill). Key education members, like the chair and ranking member of the higher education workforce of the Education and Labor Committee (since-retired Rep. Susan Davis [D-CA] and Rep. Lloyd Smucker [R-PA]) and even Sen. Alexander of the HELP Committee, were cosponsors. Everyone from Sen. Warren on the left, to Sen. Ernst on the right, was a cosponsor. The bill was endorsed by the Problem Solvers Caucus, a bipartisan group of House members who seek to foster cooperation and common-sense solutions. And CTA is supported by nearly 200 organizations outside of Congress, from the Chamber of Commerce to the Center for American Progress.

But despite requests from both Republican and Democratic House and Senate members who cosponsor CTA to have it included in an end-of-year package, this wildly bipartisan language was conspicuously missing from the final deal. Why?

Three words: Rep. Virginia Foxx. Foxx (R-NC) is the ranking member of the House Education and Labor Committee, and the author of the provision in law (prohibiting the collection and connection of needed data) that the College Transparency Act seeks to overturn. Despite repeatedly calling for better data, Foxx has consistently stood in the way of this legislation.

Members of Congress will have another opportunity to right this wrong during the 117th Congress, which began last month, when the College Transparency Act is reintroduced this year. And when they do, we sincerely hope that a single member of Congress won’t be given veto-power over a bill as widely and broadly supported—and as urgently needed—as CTA. Our eyes are on Congress.