For Third Time, APSCU Fails to Get Courts to Strike Down Incentive Compensation Rule 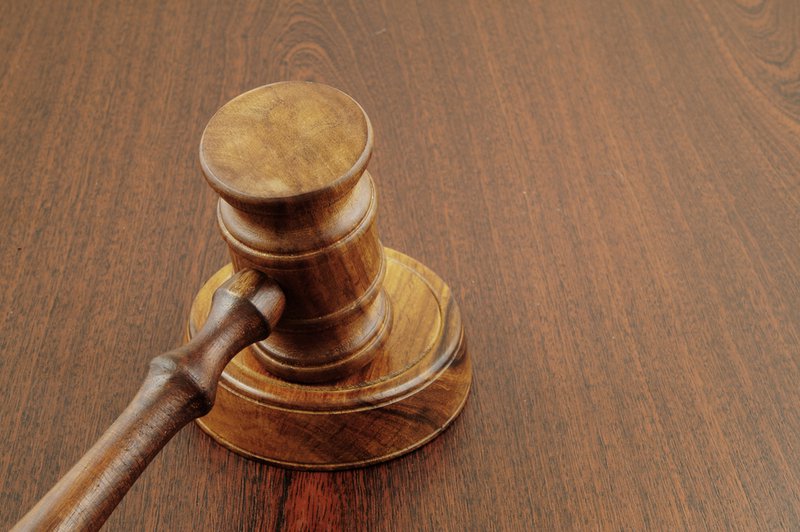 The Association for Private Sector Colleges and Universities (APSCU) has now failed three times to convince federal judges to strike down a U.S. Department of Education regulation that has forced for-profit colleges to overhaul their recruiting policies. But that is not stopping the for-profit college lobbying group from continuing to call on the Education Department to stop enforcing the rule.

At issue is a regulation that eliminated the “safe harbors” that Bush administration officials put in place in 2002 to help for-profit schools skirt a long-standing federal law that prohibits colleges from compensating recruiters based on their success in enrolling students.

The Obama administration published the final rule in October 2010. Ever since, APSCU has been on a crusade to gut the incentive compensation regulation.

In its original challenge to the rule in 2011, APSCU portrayed its members as innocent victims of an administration on a crusade against their institutions for no apparent reason. “The final regulations are not the product of a reason decision-making process,” the career college group wrote in its initial complaint. “Their adoption dramatically affects private sector schools and their students, yet they are unsupported by factual evidence or logical reasoning.”

Both the U.S. District Court for the District of Columbia and the U.S. Court of Appeals for the District of Columbia Circuit rejected APSCU’s arguments – which the appellate court said were mostly “specious and unworthy of serious discussion.” The judges defended the Obama administration’s decision to eliminate the safe harbors, saying that the agency acted appropriate in the face of “known” recruiting abuses.

The appellate court did require the Department to further address two aspects of the incentive compensation regulation “that are lacking for want of adequate explanations.” The court said that the Department had to provide “a better explanation” for why it chose to eliminate a safe harbor that allowed colleges to compensate recruiters based upon students successfully completing their educational programs. It also said that the Department needed to “offer a reasoned response” to concerns brought up during the rule-making process that the incentive compensation regulation could have a negative impact on minority enrollment.

In response, the Department revised the preamble to the final rule. But APSCU was not satisfied with these changes. In March, the lobbying group filed a new lawsuit in the U.S. District Court for the District of Columbia arguing that “the Department’s response does not take the remand seriously, and its approach is so legally flawed that APSCU is compelled to return to this Court for relief.”

Last week, federal judge Rosemary M. Collyer agreed with APSCU’s objections. “The Department has failed to explain and substantiate its wholesale ban on graduate-based compensation,” she wrote. “In addition, the Department has not furnished an adequate response to commenters’ concerns about the impact of its regulations on minority recruitment.”

While she sided with APSCU’s challenge to the regulation, she denied its request to vacate the rule altogether. Instead, she remanded the matter back to the Education Department, requiring it to come up with better explanations for these two aspects of the regulation.

But despite its continued failure to get the rule struck down, APSCU is not backing off. In a statement, Sally Stroup, APSCU’s executive vice president of government relations and general counsel, said that the Department “should correct its errors by suspending the flawed regulations and engaging in a new rulemaking.”

Of course, the Department should do nothing of the sort. Instead, it must take the court’s order seriously and better explain itself. Otherwise, it will keep giving APSCU openings to kill a regulation that has been the most effective action that the Department has taken so far to rein in the for-profit higher education industry’s worst players.