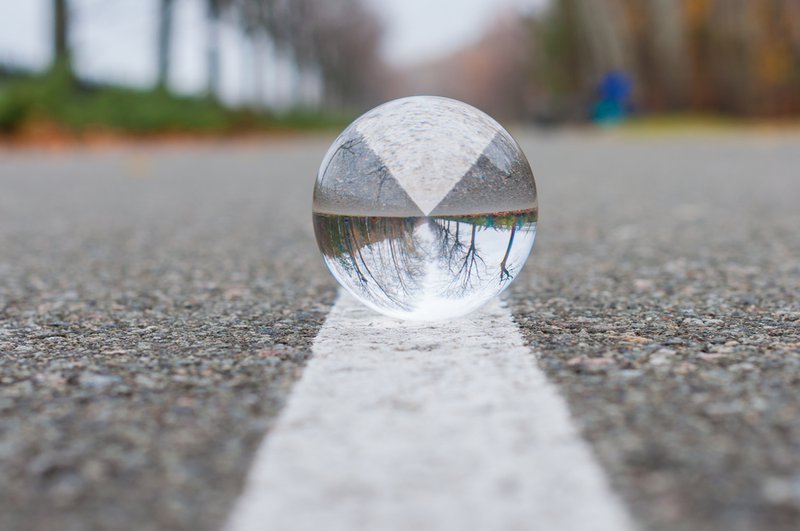 English language learners (ELLs) in Arizona and Nevada — among other states — can face an arduous process transitioning from language support programs to mainstream (English-only) classrooms. In both states, students are required to meet benchmarks on English proficiency exams before they are moved into mainstream academic classrooms. But this is not the end of that journey.

Arizona and Nevada have two-year monitoring periods throughout which former ELL students are continually tested. If their scores fall back below state-specific English language proficiency (ELP) criteria, they re-enter the language support programs (with parental consent). However, students who meet ELP requirements, but do not meet benchmarks for academic performance (on content tests for language arts and math) can still remain in the mainstream classrooms. Researchers say that, in many cases, students never actually pass these content tests.

Researchers Eric Haas, Loan Tran, and Min Huang from WestEd recently published a study exploring this issue. Specifically, they examine the relationship between a student’s English proficiency level when she exits the ELL subgroup and her future academic performance. Their sample includes ELLs from Arizona and Nevada. They studied a cohort of third grade students and a cohort of sixth grade students, both of which were tracked for two years.

Overall, and unsurprisingly, findings suggest ELLs in higher English proficiency level groups at the start of the study have higher passing rates (percentage of students who pass) on academic content tests administered over the following two years. However, results vary between the third and sixth grade cohorts: the third-graders have higher passing rates than sixth-graders on the academic tests at all English proficiency levels.

However, the same is not true for sixth graders. The results suggest thresholds are actually higher than the states’ proficiency requirements. Sixth graders need scores between 15 and 41 points greater than the states’ ELP requirements to have at least a 50 percent chance of passing the language arts test and between one and 47 points greater than the ELP requirement for the same chances on the math test. In other words, it seems ELL students’ readiness for transition to an English-only classroom and their future academic success could vary by age.

These findings present several implications for policymakers, researchers, and practitioners. The overarching finding that students with higher English proficiency levels also perform better academically highlights the importance of helping ELLs reach English proficiency. However, the process may need to differ for younger and older students in practice.

Findings regarding differences in academic performance between younger and older ELLs suggest older students might need more (or different) support as they transition to English-only classrooms. This is consistent with other research establishing that older ELLs need long periods (at least five years) of support in order to perform similarly to non-ELLs in English-only classrooms. Moreover, the study’s results provide additional evidence that policymakers should consider differentiating ELLs’ reclassification pathways by age and/or English language proficiency.

While this study highlights the predictive power of English proficiency level for academic success as ELL students move into English-only classrooms, it also suggests that states could do more for specific groups of students. Rather than rely on general pathways or blanket requirements for reclassification, states could consider what various subgroups of ELLs (like older students) actually need to become both English proficient and academically successful. Perhaps sensitive reclassification pathways could ease ELL students’ journeys and ensure success for all groups of ELL students.