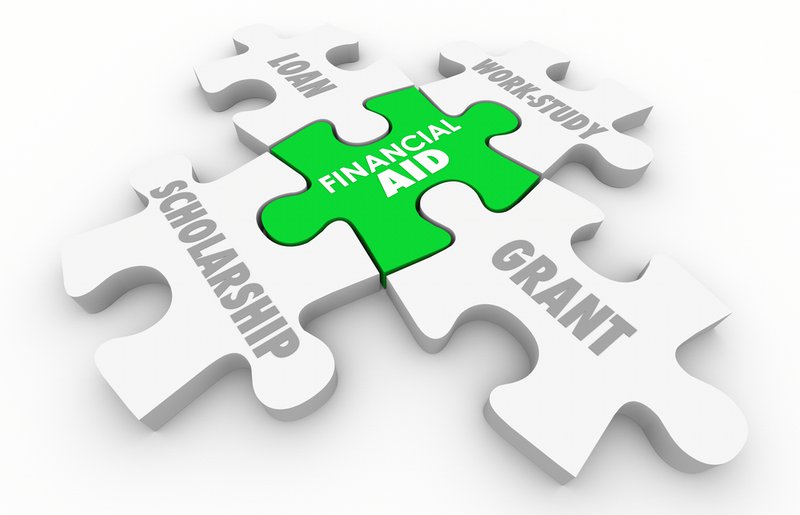 The New America higher education program is diving into a number of higher education issues impacted by the COVID relief and spending deal in much greater detail in the coming weeks. Click here to check out a summary of the bill, and visit EdCentral.org for future blog posts.

Democrats have been urging Congress to restore used-up Pell Grant eligibility for defrauded students for years. They finally got it.

In late 2020, Congress passed a combination appropriations-COVID relief-Higher Education Act package that included a number of provisions for higher education. Among them was a change to the total time period for which students can remain eligible to receive Federal Pell Grants. Since 2012, Pell Grant recipients have been strictly limited to up to 6 years, or 12 semesters, worth of Pell Grants throughout their lifetime (or the equivalent time period for less-than-full-time students). The provision was even implemented retroactively, to students who had already received Pell Grant funding, as part of an effort to fill a shortfall in the budget for the Pell Grant program. That has left some students running out of Pell Grant funding just before they’re able to graduate.

But under the new law, certain students will be able to receive some additional Pell Grant funding if they weren’t able to graduate or didn’t get what they paid for because of their institution. The provision allows students who attend a school that closes permanently before they can complete their study, or who are falsely certified for federal aid, or who received a discharge on their federal student aid due to fraud or other acts covered by the borrower defense rule, false certification, or permanent school closure, to have their Pell Grant eligibility restored for the time the student was in school or for which they borrowed the loan.

Importantly, the provision doesn’t fully rescind the policy limiting Pell Grant lifetime eligibility. All students are still subject to the six-year limit, barring these circumstances. Recent research that compares students’ outcomes before and after the Pell eligibility limit was reduced in 2012 suggests that students who were close to the six-year cap actually re-enrolled at higher rates and earned more credits, which can accelerate their time to completion.

But the six-year limit particularly disadvantages—and is especially unfair to—students who cannot graduate in time because their schools are closed, because they were misled into attending colleges of dubious quality, or because they were falsely certified for federal aid due to frauds such as identity theft in the first place. The exhaustion of grant aid threatens these students' efforts to continue their higher education elsewhere and earn meaningful degrees.

For this reason, Democrats in both chambers have been pushing for the restoration of Pell eligibility for these students. In 2015, then-Senator Barbara Boxer (D-CA) and then-Ranking Member of the House education committee Bobby Scott (D-VA) introduced the Pell Grant Restoration Act in 2015. In 2016, then-Ranking Member of the Senate education committee Patty Murray (D-WA) urged the Department of Education to use its authority under a provision of the Higher Education Act of 1965 to restore Pell for students who were unable to complete their programs due to school closures. The Department agreed, and has been automatically restoring Pell Grant eligibility for students affected by school closure since 2017. But a blanket policy for other situations, like the more than 300,000 borrowers who have filed applications for borrower defense relief, required legislative change.

When the Department first provided restoration in 2017, nearly 300,000 students received the benefit; the new policy is expected to help many tens of thousands more students. While the Department of Education has not yet weighed in on how or when the provision will be applied for qualified students, we can expect that the implementation will be automated, similar to how the Department has been restoring Pell for students at closed schools. And for the affected students, it will help them to reclaim their opportunity to earn a college degree and move forward in their lives.