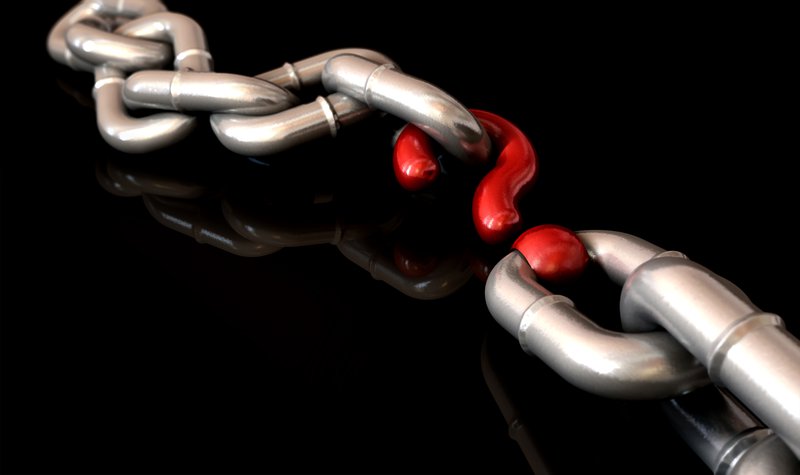 Over the past few years, some members of the education policy community have woken up to the paradox that is the Parent PLUS loan program. This has already prompted higher education’s kludgeocracy to tinker with the program. But what lawmakers should really do is end it. A federal loan program for higher education works better as a student loan program – it is the difference between a student’s current and future earning potential that justifies the loan, after all. Parents’ potential earnings are, of course, unchanged by the loan. Let’s call that Parent PLUS loan paradox #1.

Parent PLUS loan paradox #2 is a bit more troubling because it invokes predatory lending. The decades-old Parent PLUS program allows parents to borrow federal student loans on behalf of their children in amounts up to whatever a school charges, including living expenses. There are no annual or aggregate borrowing limits. With a fixed interest rate of about 7 percent and 4.3 percent origination fees, the loans are hardly a good deal—unless, of course, a parent has no other options. But those without other options are probably those least able to repay a PLUS loan. And because the program makes loans without regard to parents’ incomes, debt-to-income ratios, or assets, parents without other options are fully eligible for these high-cost, unlimited-balance loans.

Parent PLUS lets parents borrow any amount without regard to income then allows them to repay based on income.

If two paradoxes are not enough to justify ending a government program, how about three? After the program lets parents borrow in any amount without regard to their incomes, it then allows them to repay based on their incomes. Call that PLUS loan paradox #3. All future and recently issued Parent PLUS loans can be repaid through the Income-Contingent Repayment (ICR) plan. ((When Congress created ICR in the 1990s it explicitly made Parent PLUS loans ineligible. But a provision in the 2005 Higher Education Reconciliation Act meant to harmonize repayment plans between the Direct Loan program and the Federal Family Education Loan program indirectly undid that restriction, making Parent PLUS loans eligible for ICR if they consolidate their loan(s). That provision has remained on the books ever since.)) That means parents can cap their loan payments as a share of their incomes and ultimately qualify for loan forgiveness after 25 years of payments. ((Under ICR, borrowers’ payments are capped at 20 percent of their Adjusted Gross Incomes (AGI), minus an exemption equal to the federal poverty guidelines by household size. An Obama administration change in 2012 allows married borrowers to exclude a spouse’s income from the calculation, but still count their spouse in their household size. Any debt remaining after 25 years is forgiven. To repay through ICR, a parent must “consolidate,” his loan(s) first. That’s a free option universally available on all federal student loans, including Parent PLUS loans. Borrowers can consolidate even if they have only one loan of any size. This provision is therefore not a legal restriction on repaying through ICR. It is a one-time administrative hurdle that exists because of the indirect nature in which Congress made Parent PLUS loans eligible for ICR in the 2005 law. Similarly, only Parent PLUS loans issued on or after July 1, 2006, the date the Higher Education Reconciliation Act took effect for student loans, qualify for ICR. But from that point forward, all Parent PLUS loans qualify and have qualified for ICR. It’s also important to note that borrowers have to reapply for ICR with their servicer every single year otherwise their monthly repayment will revert back to the consolidation plan.))

To be sure, the ICR program is less generous than the Income-Based Repayment program (also sometimes called Pay As You Earn) because it doesn’t lower payments nearly as much and may include a longer repayment term. ((Under Income-Based Repayment borrowers’ payments are capped at 15 or 10 percent of adjusted gross income (depending on when they took out federal loans) after an exemption of 150 percent of the federal poverty guidelines. Under ICR payments are 20 percent of adjusted gross income after an exemption equal to 100 percent of federal poverty guidelines.)) PLUS loans are not eligible for the Income-Based Repayment plans, only ICR. Yet guaranteeing parents that any amount of PLUS loans they borrow will ultimately meet a minimum level of affordability is bad public policy. It poses a moral hazard and, as such, invites over-borrowing and predatory borrowing.

Some observers will surely take issue with that claim, arguing that ICR still sets payments too high to encourage parents to borrow more. However, parent borrowers can benefit more under ICR than student borrowers. Borrowers repaying through ICR can exclude nontaxable income (such as Social Security retirement benefits, Supplemental Security Income, child support, etc.) from their income calculations. Parent PLUS borrowers are far more likely to collect untaxed income for a substantial portion of their loan repayment term than someone who more recently completed an undergraduate degree. Someone living entirely off of untaxed income would qualify for $0 payments under ICR. And even parents with some taxable and some untaxable income would qualify for very low or $0 payments.

In ICR, borrowers can exclude Social Security and other nontaxable income.

Consider a Parent PLUS loan borrower who collects $1,300 a month in Social Security benefits and earns another $950 a month in taxable income from another source. The income reported on his federal tax return—which is made up of only the $950 a month—is still below the poverty threshold. Enrolling in ICR would result in a $0 monthly payment for this borrower. (Note that the borrower can exclude a spouse’s income from the ICR calculation. ((An Obama administration change in 2012 allows married borrowers to exclude a spouse’s income from the ICR calculation, but still count their spouse in their household size.)))

Some in the education policy community excuse PLUS Loan paradox #3, arguing that few borrowers who would benefit from it—particularly those with low incomes—will ever figure any of this out or be able to keep up with the paperwork. That is a cynical view. Either the ICR and PLUS loan interaction is good policy, in which case it should be heavily advertised and easy to use, if not automatic; or it is bad, and should be ended. Bad public policy is not made less bad through complicated obstacles and opaque eligibility rules.

Still, the best policy would be for lawmakers to end the Parent PLUS loan program altogether and increase federal loan limits for dependent undergraduates. Essential protections like Income-Based Repayment and loan forgiveness only make sense when connected to student loans, not parent loans. The incomes students go on to earn bear some relation to the education that the loans financed in the first place. Not so for parents.