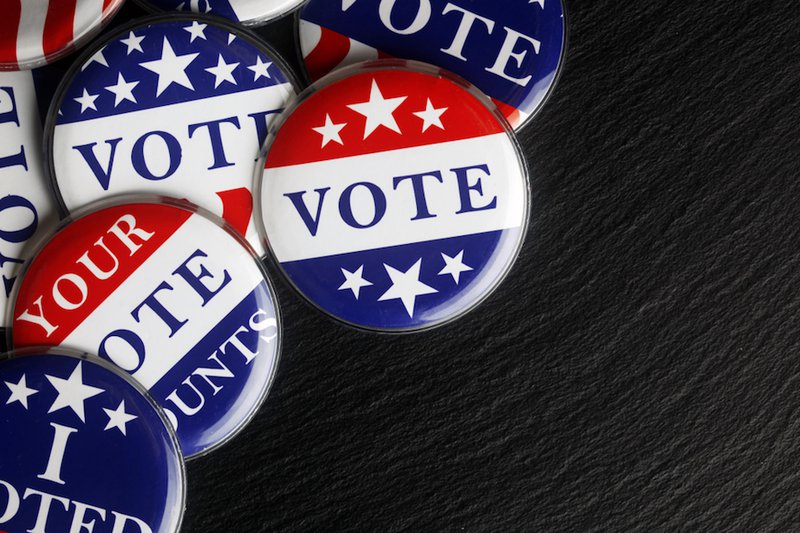 While the big takeaway of the midterm election is that Democrats seized control of the House of Representatives and Republicans expanded their majority in the Senate, the results of the 36 gubernatorial races will likely have a greater impact in the short-term on early care and education policy (I previewed a few of these contests in an earlier post).

At a recent New America event, Aaliyah Samuel of the National Governors Association said that, “ECE is now fundamentally part of the education discussion among candidates.” Samuel mentioned that 18 governor-elects talked about early care and education on the campaign trail: the four most prominent issues were pre-K, funding for early care and education, the cost of child care, and kindergarten.

Since a clear majority of Americans on both sides of the aisle support investments in early care and education, it’s not surprising that many winning governors ran on a platform of expanded ECE investment. Below are a few notable governor-elects who won their election after promising to expand ECE programs:

Gavin Newsom (D) was the heavy favorite to become the 40th Governor of California and he prevailed easily on Tuesday night. Newsom spent the last few days of the campaign promoting his early education agenda, which includes the development of a universal pre-K system that is integrated with K-12 schools. While mayor of San Francisco, Newsom implemented a “Preschool for All” program that was paid by a voter-approved tax, so he has some familiarity with the challenges of building and funding a universal system. Throughout his campaign, Newsom emphasized his “cradle-to-career” education platform that includes expanding prenatal care as well as opening college savings accounts for all kindergarten children in the state.

Jared Polis (D) will enter the statehouse as Colorado’s governor with an impressive amount of education experience. Polis, currently a member of Congress, founded two charter school networks and has served on the State Board of Education.

Polis made education issues, and early education specifically, a centerpiece of his campaign. He even ran a campaign ad promoting his promise to fund free, full-day kindergarten and pre-K. Polis has vowed to make full-day kindergarten available to every Colorado child within two years of his election, and he wants to fund both kindergarten and pre-K through the state’s existing per-pupil funding formula. He will likely have an easier path toward achieving these goals since Democrats captured control of the state Senate on Tuesday.

J.B. Pritzker (D) defeated incumbent Governor Bruce Rauner (R) to become the next governor of Illinois. Pritzker is no stranger to early education either - the billionaire philanthropist has been a long-time funder of early education initiatives across the country. During the campaign, Pritzker put forward a five-point plan for early education. That plan includes lowering the compulsory school age from age six to five, working towards universal pre-K for three- and four-year-olds, and increasing access to child care assistance by raising the income eligibility cap from 185 percent of the federal poverty level to 200 percent.

Michelle Lujan Grisham (D) is set to become the next governor of New Mexico after defeating fellow member of Congress, Steve Pearce (R). Lujan Grisham made expanded access to public pre-K one of the marquee issues of her candidacy. She proposed tapping a state land endowment to pay for a five-year, $285.5 million investment. Lujan Grisham has offered detailed plans about how she plans to improve early education, which includes:

In one of the closest gubernatorial races of the election, and arguably the race in which education issues were most prominently featured, Tony Evers (D) narrowly defeated incumbent Governor Scott Walker (R), denying him a third term. Evers has spent most of his career in education, first as a classroom teacher and later as the State Superintendent of Education, a position he currently holds and for which he’s been elected three times.

During the campaign, Evers emphasized the importance of early education, saying, “we’re sending a message that early childhood education is important… Scott Walker has never weighed in on that and it should have been done a long time ago.” Evers has called for a change in the state’s school funding formula so that districts receive funding for full-day kindergarten for four-year-olds, known as 4K, as opposed to the half-day funding they currently receive. He has also proposed increasing state investments in quality child care to help families with the high cost of early care and education, though these promises will likely face opposition from a state House and Senate controlled by the opposing party.

Of course, including a promise to expand and improve early education and care in a campaign platform is very different from successfully working with a state legislature to make those promises a reality. We’ll continue to monitor these states to see how successful the new governors are in fulfilling their early education goals. In the meantime, early education advocates should be heartened by the fact that the care and education of the country’s youngest children received so much attention in many prominent gubernatorial races during the runup to the midterm election. For a visual breakdown of Tuesday’s outcomes, check out this new infographic from the Education Commission of the States.