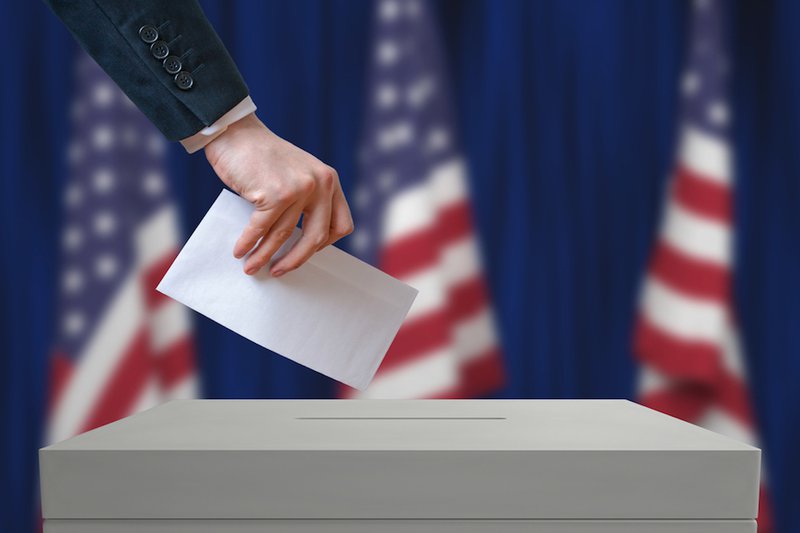 The midterm elections are now less than 65 days away. While the battle for control of the House and Senate continues to receive the bulk of media attention, there are a large number of gubernatorial contests underway that will play an important part in determining education policy for children across the country. As this infographic from the Education Commission of the States explains, voters in 36 states will choose a governor in November and 16 states are guaranteed to elect a new governor due to term limits or incumbents choosing not to run for re-election. Once elected, many of these governors will appoint state education leaders responsible for transforming their education priorities into reality.

Detailed below are a few governors’ races where education issues, and specifically issues related to early education, are in the spotlight.

As Republican Scott Walker fights to win a third term as governor, education issues have been front and center. That’s partly due to the fact that Walker became a household name in 2011 due to his efforts to strip the state’s teachers of their rights to collectively bargain and the subsequent outrage that decision provoked. But the Wisconsin gubernatorial race will also largely focus on education due to Walker’s Democratic opponent: Tony Evers has spent most of his career in education, first as a classroom teacher and later as the State Superintendent of Education, a position he currently holds and for which he’s been elected three times.

Walker is attempting to defuse attacks on his education record by labeling himself as a “pro-education governor” and touting his latest budget that increases K-12 funding. For his part, Evers has released ads calling Walker “the most anti-education governor our state has ever seen.” Evers is calling for a change in the state’s school funding formula so that districts receive funding for full-day kindergarten for four-year-olds, known as 4K, as opposed to the half-day funding they currently receive.

The Cook Political Report rates this matchup as “Lean Republican,” which means Walker has an edge, but the latest poll shows a tied race.

Republican Governor Susana Martinez is barred by term limits from running again, so it’s an open contest between two current members of Congress: Democrat Michelle Lujan Grisham and Republican Steve Pearce. Issues related to early education have come up quite a bit in this race.

Steve Pearce has sounded a more cautious note on pre-K expansion. Pearce says that problems with the state’s K-12 education system must be addressed prior to funding more early education programs, stating that, “the system is so broken early childhood [education] won’t fix it.” Pearce has also said that, “the whole discussion of early childhood blithely looks past the problems and says we’re going to fix everything if we simply have this brand-new program.”

The race in New Mexico is rated as “Lean Democrat.”

In Colorado, Democratic Governor John Hickenlooper is ineligible to run again due to term limits, so it’s Democratic Congressman Jared Polis and Republican State Treasurer Walker Stapleton running to be the state’s next leader. Jared Polis has made education issues, and early education specifically, a centerpiece of his campaign. Polis, who recently received an endorsement from Colorado’s largest teachers union, is pushing for funding for full-day pre-K and full-day kindergarten throughout the state. He would fund both programs through the state’s existing per-pupil funding formula.

In a July interview, Polis vowed to make full-day kindergarten available to every Colorado child within two years of his election. In the same interview, Polis stated that, “the science and data all show that a quality early childhood education… is the most successful policy to finally close the achievement gap.”

Stapleton has been less outspoken on early education issues. He says he would like to see more progress made in early education issues, but emphasizes the importance of the home environment for young children. Stapleton proposes partnering with allies in the state to empower parents with the tools they need to help their children succeed.

The race in Colorado is rated as “Lean Democrat.”

This is an open race because current Republican Governor John Kasich is ineligible to run again due to term limits. The race will be closely watched because it’s expected to be extremely close and it’s Ohio, often viewed as a bellwether state. The Democrat, former Ohio Attorney General and Director of the Consumer Financial Protection Bureau Richard Cordray, is facing former U.S. Senator and current Ohio Attorney General Mike DeWine, a Republican.

Cordray is proposing to fund universal pre-K, in part by diverting money that currently goes to online charter schools. Cordray says the state should look to local examples set by the pre-K programs in Dayton and Cincinnati. His campaign has a detailed plan for achieving universal pre-K and calls for creating local pre-K hubs that will support increased pre-K quality and access.

The Ohio race is rated as a “Toss-Up.”

This race pits incumbent Republican Larry Hogan against Democrat Ben Jealous. The two candidates have recently clashed over Jealous’s plan to pay for universal pre-K through the legalization and taxation of marijuana (Andrew Gillum, Democratic nominee for governor in Florida has also proposed taxing marijuana to generate education revenue). Jealous claims that a marijuana tax would eventually raise $378 million a year that could be used to provide pre-K for all four-year-olds in the state. The Hogan campaign cited a report claiming it would cost $1.36 billion to provide pre-K to 80 percent of the state’s three- and four-year-olds.

A recent editorial in the Baltimore Sun stated that “neither side got things quite right” in their pre-K funding math, but praised Hogan for forcing Jealous to clarify his pre-K plan. Jealous originally promised universal pre-K for both three- and four-year-olds, but is now only proposing it for four-year-olds in response to criticism that his math doesn’t add up. The editorial points out that, under Jealous’s plan, while marijuana tax revenue might cover the state portion of universal pre-K for fours, local governments would still have to figure out a way to pick up about half the tab. For his part, Hogan has not put forward a proposal for pre-K expansion and does not currently have plans to do so, a fact that the Baltimore Sun described as reflecting “remarkable passivity about a topic of great importance to the state.”

This race is rated as “Likely Republican” and Hogan held a commanding lead in the most recent poll.

Over the next two months we’ll continue tracking what these and other gubernatorial candidates have to say about pre-K funding, full-day kindergarten, and other early care and education issues. To learn more about indispensable policies and practices for quality teaching and learning in pre-K, check out our recent blog post that highlights a new resource designed to assist policymakers and political candidates interested in promoting the importance of pre-K quality.