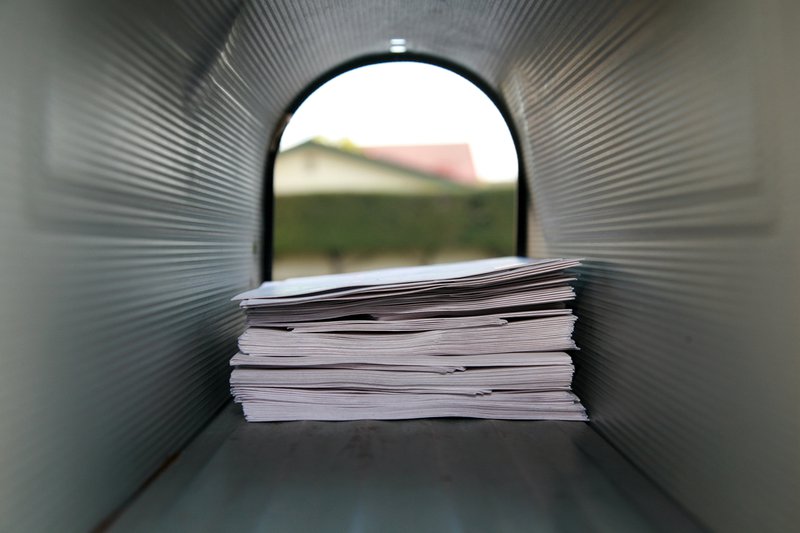 This week, the Distance Education Accrediting Commission (DEAC) published a letter ordering William Loveland College in Colorado to “show cause why its accreditation should not be withdrawn.” The school, which converted from for-profit to nonprofit status in 2015, made a series of substantive changes over the last few years--moving its location, changing its name, opening an MBA offering, closing another program--even while it saw low enrollment. DEAC--which is currently up for re-recognition to remain an accreditor--noted in the letter that, given the noncompliance with its standards, the institution needs to provide more information about the school’s financial stability, plus submit a teach-out plan to help students complete their courses in the event that the school closes.

But while the public might have known the school was placed on a show cause status and when, it’s only because of a new policy that we now know what that means and why it happened. Starting this week, accrediting agencies are reporting to the Education Department and the public, using common definitions, the actions they’ve taken with respect to the institutions they review and approve (such as placing them on probation or withdrawing accreditation from a college). And better yet, they’re posting the decision letters for those actions online, for the world to see.

This is no small feat. Accrediting agencies, with few exceptions, are notoriously opaque about the steps they take to oversee and penalize institutions. To make matters worse, a probation status from one accrediting agency might mean a college is just shy of losing accreditation altogether, but might be a much less egregious action from another accreditor. And even where they publish the already-required basic updates of accreditation statuses for every school, the agencies usually leave out any of the details that might be useful to policymakers, state authorizers, licensure bodies, other accrediting agencies, students, or families, all of whom have a stake in knowing what risks exist at an institution.

That’s why the Department of Education issued guidance to accrediting agencies last year, establishing the ground rules for the terminology used to report severe actions like probation and loss of accreditation to the Department and requiring the agencies to include the decision letters they already write and send to schools along with the update. Those data--now available for the first time--mean more consistency, greater transparency, and a clearer focus by policymakers and the public on the work accreditors do to hold institutions accountable.

This week, the Department published a new (long-overdue) accreditation file that includes this detail for the first time. Users can download the file or access the main website, look up a school, and--voila--find the now-accurate reporting of accreditation statuses, along with a link to the agency’s decision letter. The DEAC letter to William Loveland College, for instance, can be found here.

Another agency, the Higher Learning Commission, posted a decision letter placing the Saint Paul School of Theology on probation. The letter details a number of issues, including that the school’s declining enrollments place it in financial jeopardy; that its tuition discount plans for students--planned to increase from 42.5 percent to 75 percent within just two years--are unsustainable; and that the school’s leadership isn’t doing enough to address these and other issues.

Meanwhile, the Joint Review Committee on Education in Radiologic Technology (JRCERT) sent a letter to Fortis College--Baton Rouge placing it on probation for a low pass rate on the credentialing exam. The accreditor requires that three-quarters of graduates pass the exam on the first try (using a five-year average of graduates’ pass rates). But at Fortis, whose parent company was wrapped up in a $13 million settlement with the federal government in 2015 for multiple False Claims Act violations, just two-thirds passed on the first attempt. Fortis has until next January to document progress, at which point JRCERT will determine how to proceed.

These examples suggest accrediting agencies are doing at least some of the work that the public expects of them: tracking institutions at risk of closure, identifying concerning finances and trends in enrollment drop-offs, and holding institutions accountable for poor outcomes for their students. But many others have fallen through the cracks in recent years--Corinthian, ITT Tech, and even UNC. This kind of transparency will help other actors in the higher education system evaluate and pursue their own oversight of institutions. It provides policymakers with critical insights into both accrediting agencies and institutions. And it’s one more way to help students make smart decisions about the colleges where they enroll--before they spend their time and money.