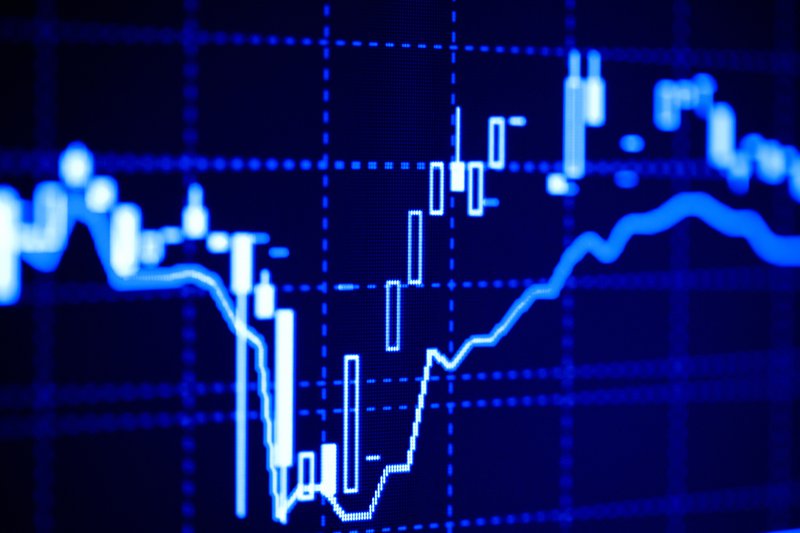 Don’t cry for Corinthian Colleges. With the company on the verge of collapse, it’s important to remember that this is one of the worst-performing for-profit higher education companies in the country.

After financially struggling for months, Corinthian revealed on Thursday that the Department of Education placed it on heightened cash monitoring to receive federal student aid. This means that the company’s schools now have to wait 21 days before they can receive any aid payments. In an SEC filing, the company noted that the delay creates enough of a cash flow disruption that it is unlikely to be able to continue operating.

Some financial analysts have expressed surprise that the Education Department would take action against a company that enrolls more than 70,000 students at over 100 campuses. But in heightening its financial oversight over Corinthian, the Department sent a message that no school is “too big to fail” if it is constantly failing its students.

According to Senate investigators, two-thirds of students who enroll in Corinthian’s associate degree programs each year end up dropping out, as do more than half of all its students at its Everest, Heald, and Wyotech campuses. The median stay for students who withdraw is only three months. These students are typically left in debt without the training they need to get a job in the field in which they sought training.

So it shouldn’t come as a surprise that a large proportion of Corinthian’s students fail to repay their federal loans and end up in default. About one in five Corinthian students who entered repayment on their federal loans in 2010 defaulted on their debt within three years. And that may be significantly understating the problem, as the company has been aggressively pushing former students who are struggling with their debt to obtain temporary forbearances and deferments on their loans. By doing so, the company ensures that these borrowers won’t go into default during the three-year window in which the U.S. Department of Education holds schools accountable for their rates—although these former students are still very much in danger of defaulting once they have exhausted their eligibility for these temporary relief programs.

Meanwhile, substantial shares of students at Corinthian’s schools take out high-cost private loans on top of the federal loans they borrow. Corinthian backs up these loans to students even though it knows full well that more than half of the private loan dollars its students receive will end up in default. Corinthian is willing to take this risk because it knows that losses on these loans are more than offset by the federal financial-aid dollars the students bring in.

In 2012, the U.S. Department of Education found that 44 Corinthian College programs, the most of any chain of for-profit colleges, failed all three of the tests it created to determine whether students are leaving these schools gainfully employed—that is, with earnings sufficient to pay off their debt. A shocking 95 percent of the company’s Everest College programs flunked at least one of the Department’s three tests, indicating that the schools are generally leaving their students worse off than before they enrolled. And more recent data, which the Education Department released in March when it proposed a new Gainful Employment regulation, shows there has been little improvement over time. While some companies have taken some meaningful steps over the last several years to address high dropout rates and improve educational quality, Corinthian has not done those things and instead has continued to engage in business as usual.

Based on these types of results, a 2012 Senate Health, Education, Labor and Pensions (HELP) Committee report on the for-profit higher education industry questioned whether “Corinthian delivers an educational product worth the rapidly growing Federal investment taxpayers and students are making in the company.”

With its recent action, the Department obviously shares those concerns and is willing to act on them. If Corinthian does fail, it will have only itself to blame.