New Lessons from Tennessee: Pre-K and What Comes Next 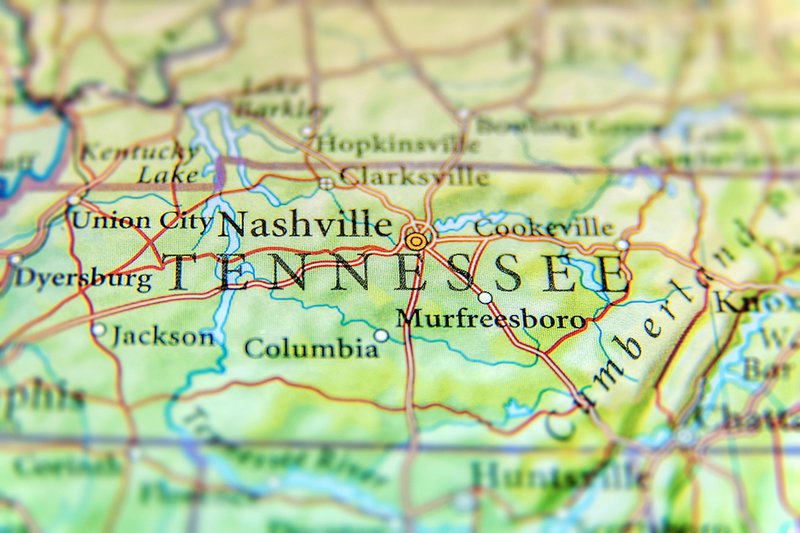 In 2015, a study released by Vanderbilt University inspired a new wave of questions surrounding the long-term impacts of pre-kindergarten programs. The report analyzed the results of Tennessee’s Voluntary Prekindergarten program (TN-VPK), the state-funded pre-K program operating in 138 of the state’s 142 districts. To be eligible, children must come from families earning 185 percent of the federal poverty level or below, be experiencing homelessness, or be in foster care. TN-VPK students were observed to have made significant academic and social-emotional gains in pre-K that continued into kindergarten, as well as decreased grade retention. However, that progress stalled or in some cases, diminished, by the time those students took state tests in third grade.

These findings were used by some state lawmakers as justification to divert TN-VPK funding to other district needs. However, researchers and early childhood education advocates asserted that the results were not conclusive enough to condemn the pre-K program as ineffective. Rather, they called for further investigation into the role of teachers and academic supports in place for children from pre-K through third grade. New America commented on the original study and subsequent reactions, stating that pre-K alone cannot make up for inadequate instruction and poor school climate in the early elementary grades. Abbie Lieberman and Laura Bornfreud wrote in 2016, “we believe that in order to sustain and build on the gains children make in pre-K it must be followed up by strong teacher and learning environments in K-3rd grade.”

In July, the release of a new report on TN-VPK both affirms the potential of state-funded pre-K and highlights pressing realities about the breadth of its reach under current budgetary and administrative constraints in pre-K and beyond. Led by Vanderbilt faculty Dale Farran, Mark Lipsey, and other researchers who worked on the original report, this new study seeks to understand the role of teachers and schools in providing what is called a “sustaining environment,” an environment that enables the gains of pre-K to be maintained at least through the end of third grade. It was hypothesized that positive outcomes observed in pre-K would continue through elementary school if children are educated in high-quality learning environments in the years that follow pre-K. Specifically, the researchers were interested in the moderating roles of effective teachers and school quality in sustaining TN-VPK gains in the early elementary years.

Student test results were analyzed alongside teacher evaluation scores based on classroom observations and school-level valued added scores that capture the average relative progress that schools made on state assessments compared to what’s expected given school demographics and prior achievement history. While these are not a perfect metric for student, teacher, or school potential, Tennessee’s evaluation systems are robust and comprehensive enough that they can be used for analyses such as this. The good news: students who attended TN-VPK and had exposure to excellent teachers and high-quality schools between kindergarten and third grade had a “sustained advantage” in math and ELA that lasted through at least third grade. The bulk of reading gains were observed in kindergarten and first grade; significant math progress for VPK students was most prevalent in second and third grade. These findings are especially significant in light of the ways the preceding study has been used to argue against state-funded pre-K.

The bad news: the chances that a TN-VPK student will be exposed to highly effective teachers and a high-quality school from kindergarten to third grade are slim. Only 12 percent of children included in the analysis had at least one highly effective teacher and was enrolled in a high-quality school during the examined time period. Further analyses showed that having just one of the two factors present was not significantly associated with the same sustained advantage as having both. To put it differently, these factors are contingent on each other to ensure student success. It is “sobering,” write the researchers, “that business as usual results in so few low-income children being exposed to such conditions.”

In light of their findings, the researchers recommend increased state investment in attracting high-quality teachers to under-resourced programs and schools. Without sufficient funding and effective teachers, the study affirms, it is almost impossible for pre-K programs or K-12 schools to provide adequate opportunities for their students. Under Tennessee “business as usual”, there are longstanding trends of underinvestment. The latest NIEER yearbook ranks Tennessee 29th in the nation for pre-K spending. The state invests an average of $4,635 per student and meets seven out of NIEER’s 10 quality benchmarks--two fewer than in previous years. Also, at the elementary level, a 10-year longitudinal study by the Tennessee Education Research Alliance found that low-performing teachers working in grades three through five, when students begin taking state tests, were more likely to be re-assigned to an earlier grade than those who are high-performing. Without increased teacher support, this assignment pattern could jeopardize student achievement in the early elementary grades.

Quality pre-K is an important foundation for student success in kindergarten through third grade, and throughout their entire school trajectory. This report brings new salience to that statement. Given quality instruction and quality school environments, expanding access to pre-K will help more children thrive. However, neither pre-K nor the subsequent early elementary years can be viewed in a vacuum. To build on pre-K success, states and localities must acknowledge the intersectionality of birth through third grade learning and ensure their youngest learners are supported as they progress.