Tennessee Pre-K: A Lesson on Why the Early Grades Matter Too 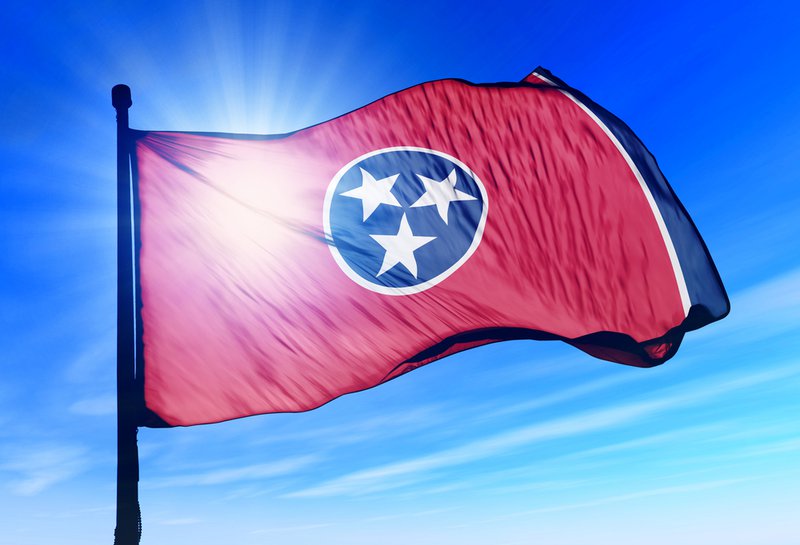 This week, the Peabody Research Institute at Vanderbilt University released findings from a study of Tennessee’s Voluntary Prekindergarten Program (TN-VPK) that has created some unrest in the early education community. In A Randomized Control Trial of a Statewide Voluntary Prekindergarten Program on Children’s Skills and Behaviors through Third Grade, researchers Mark Lipsey, Dale Farran, and Kerry Hofer found that children who attended TN-VPK, a full-day pre-K program serving approximately 20 percent of the state’s highest need four-year-olds, are performing no better in third grade than their counterparts.

The researchers conducted a randomized control trial, following a group of approximately 1,000 Tennessee children over five years. The report states that, “At the end of pre‐k, the TN‐VPK children had significantly higher achievement scores on all 6 of the [literacy, language, and math] subtests, with the largest effects on the two literacy outcomes.” Kindergarten teachers also reported positive non-cognitive gains at the beginning of the year: “the teachers rated the TN‐VPK children as being better prepared for kindergarten work, as having better behaviors related to learning in the classroom and as having more positive peer relations.” The pre-K program had a particularly strong and positive impact on dual-language learners.

Unfortunately, these gains did not last through the end of kindergarten. By the end of the year, TN-VPK attendees weren’t performing any better than their peers who did not have access to the program.  And by the end of second grade, students in the control group were outperforming TN-VPK students on multiple academic measures. The longer-term impact on non-cognitive skills was less clear: first grade teachers reported that some of the non-cognitive gains had faded, while second and third grade teachers did not report significant differences between the two groups for most of these measures.

Many are surprised by these results. From a high-level scan, it appears that Tennessee’s pre-K program has many of the conditions in place that are believed to contribute to meaningful, lasting outcomes for students. TN-VPK meets nine out of 10 of the National Institute for Early Education Research (NIEER) quality benchmarks. The state requires teachers to have a bachelor’s degree with specialized training in pre-K, classes are small and have low student-teacher ratios, and the state has comprehensive early learning standards in place. The only benchmark that Tennessee’s program doesn’t meet is the education requirement for assistant teachers; they aren’t required to have a Child Development Associate (CDA) or any other degree.

So why are the skills gained in Tennessee’s pre-K program fading? There are two leading explanations.

First, Tennessee’s pre-K program might not be as high-quality as the high-level indicators suggest. Just because a state seemingly has the right policies in place does not mean that those policies are implemented as intended. TN-VPK programs are supposed to follow a host of high-level quality benchmarks, but fidelity of implementation may be a problem. TN-VPK expanded quickly and the program may not have retained its quality when it scaled up. In fact, the study finds that TN-VPK quality varies significantly throughout the state. For instance, classroom-level indicators that predict child outcomes, like quality of instruction and the interactions between children and teachers, are likely inconsistent throughout the state.

The second explanation has to do with the years after pre-K. There is no doubt that pre-K and the years before kindergarten are important. We know that “the word gap” is well pronounced by age two, if not earlier. And we know that high quality pre-K can leave children more prepared for kindergarten. While the results of this study are disappointing, Tennessee’s pre-K program does do what pre-K is intended to do-- it prepares students for kindergarten. Some programs, like Boston’s pre-K program, are found to have lasting effects on their own, but it is unreasonable to assume that attending pre-K for one year is by itself enough to close the pronounced achievement gap in our country.

In order for the gains made in TN-VPK to be sustained past kindergarten, children must continue to have access to appropriate learning environments in the early grades. Tennessee policymakers can alter policies to better ensure that this happens. For instance, the state’s current reading law does not require schools to assess students’ literacy skills in the early grades, meaning schools may not realize students are falling behind until it is too late. In the same vein, the law doesn’t require any interventions before third grade for children who are behind in reading. My colleagues Laura Bornfreund and Lisa Guernsey discuss the importance of ramping up supports in kindergarten through third grade in this recent CNN article.

Another potential area for reform in both pre-K and the later grades is state funding. Tennessee has one of the lowest per-pupil funding levels of any state in the country; a handful of states spend twice as much per student as Tennessee. It is extremely difficult for schools to provide students with a high-quality education without the necessary resources. Funding for Tennessee pre-K is even lower: according to NIEER, the state spends $5,895 per year on each child enrolled in TN-VPK. More funding is needed to provide high-quality, full-day services. Oklahoma’s pre-K program, which meets eight of NIEER’s ten quality benchmarks but spends $7,8678, has been shown to have a positive impact on student achievement.

It’s also important to remember that many of the most impressive gains from pre-K programs don’t appear until after third grade. Analysis of programs ranging from Head Start to the renowned Perry Preschool program, have found important long-term benefits of pre-K. Students who attended these programs were more likely to graduate high school and be employed, less likely to commit violent crimes, and less likely to experience teen pregnancy. TN-VPK participants might not see the benefits of pre-K attendance in third grade, but there’s a strong chance they will still benefit down the road."