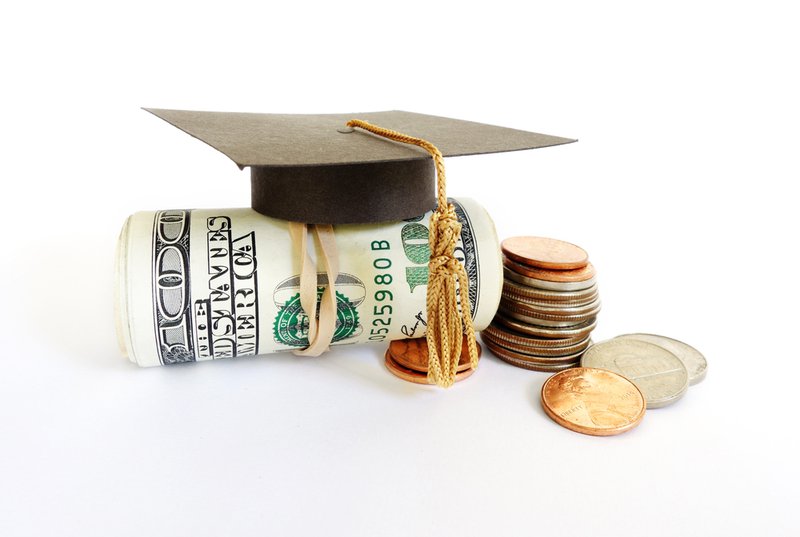 In 2012, a federal judge struck down most of the Obama Administration’s Gainful Employment rule, an effort that primarily focused on reining in the worst for-profit colleges. The only requirement that remains in place from the regulation is for for-profit schools to disclose on their websites basic consumer information about the programs they offer, including how much they charge, how much debt their students take on, and the rates at which their students graduate and find jobs. The aim of the requirement is to help students make better-informed decisions about the postsecondary educational programs they are considering.

But at least in one area, the information that prospective students are getting is fundamentally flawed. That’s because the federal government has not established a standard methodology for for-profit higher education companies to use when calculating their job placement rates. As a result, the corporations have an extraordinary amount of discretion when it comes to determining who they choose to include in their calculations and who they don’t – allowing them to inflate the rates to make their schools more attractive to potential students.

Disclosures that for-profit colleges posted on their websites last month to comply with the Gainful Employment rule illustrate this problem well.

The culinary arts associate degree program at Education Management Corporation’s Art Institute in Minnesota reports that it has an 89 percent job placement rate for students who completed the program in the 2012-13 academic year. That’s pretty impressive, until you dig deeper into that number.

Graduates did not have to become chefs or get other jobs in the field of the culinary arts to be considered successfully placed. In fact, the school took credit for “any job” their students obtained after graduation, including ones that had nothing to do with their training. That means that the rate could include graduates who are flipping burgers at McDonalds, working as baristas at Starbucks, or folding t-shirts at the Gap – jobs they could have gotten without obtaining an associate’s degree (particularly one that cost them nearly $48,000 in tuition and fees).

In contrast, ITT Technical Institute reports that the job placement rate for its expensive criminal justice program ($89,000 in tuition and fees) is just 49 percent. To calculate the rate, the company says that it included only those graduates who obtained a job in the field in which they trained.

But even that rate appears to be somewhat inflated, as ITT employed a rather liberal definition of “in the field.” For example, the company counted the following graduates as being successfully placed: an AmeriCorps instructor, an assistant store manager, an auto claims representative, a legal secretary, and several child care workers.

Not only can for-profit college job placement rates be easily rigged. They are also not comparable from school to school.

Currently, the federal government leaves it up to accreditation agencies and states to set the standards that for-profit schools must use to calculate the rates and to monitor them. As a result, the methodologies that for-profit colleges use vary state by state and accreditor by accreditor, making them impossible to compare.

“Some states allow institutions to report the same rates as those reported to accreditation agencies, while other states require institutions to follow the state’s methodology for calculating job placement rates,” a National Center on Education Statistics technical review panel that looked into this issue stated. “As a result, a school could report two different job placement rates for a single program: a rate calculated for the accreditation agency, and a rate calculated for the state.”

Such is the case with the certificate program in diagnostic medical ultrasound at Career Education Corporation’s Sanford-Brown campus in Garden City, NY. Using the methodology mandated by its accrediting agency, the school reports that the program’s job placement rate is 71 percent. That sounds pretty good. However, when using the standards required by the state, the rate drops to 44 percent.

The main difference between the two appears to be who the school is allowed to exclude from the denominator of the calculation. The state rate excludes only graduates who are “in active military service,” while the accreditor rate leaves out those who are “unavailable for work,” including graduates who are pregnant, seriously ill, or who are continuing on with their education. How are prospective students to make heads or tails of these numbers? How are they to know which rate more-accurately reflects what’s happening at the school?

As I have argued before, policymakers need to develop a single, national standard that for-profit colleges would be required to use when calculating their job placement rates and to establish a strict regulatory regime to make sure that the rates are not rigged. U.S. Department of Education officials have the opportunity to establish such standards as they rewrite the Gainful Employment regulations. So far, they haven’t shown much interest in doing so. At the very least they should consider providing guidelines to schools about practices that are clearly unacceptable, such as counting students who work for as little as a day as being successfully placed.

Students are taking on huge amounts of debt to attend for-profit colleges. The least we can do is make sure that the job placement rates that schools are touting to prospective students are not rigged, and that they are easily comparable from institution to institution.