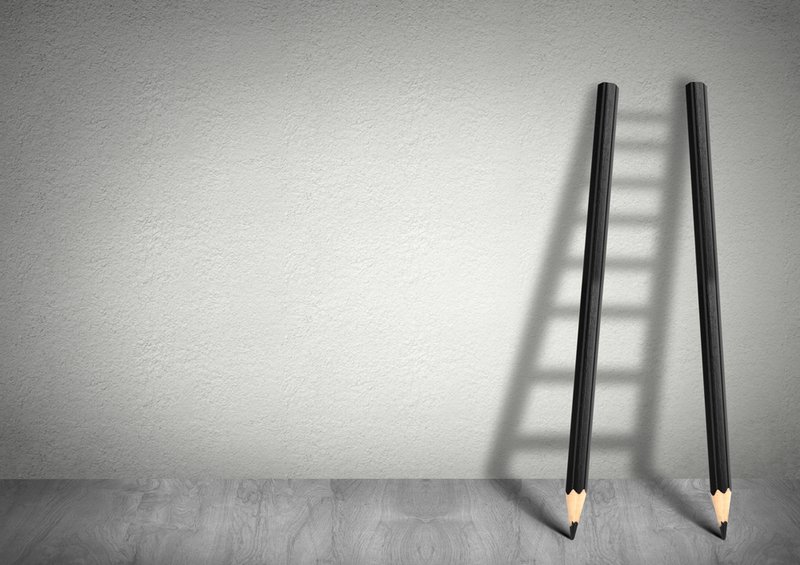 It’s the end of the school day in Ramiro Acosta’s pre-K dual immersion classroom at Bruce-Monroe Elementary School in Washington, DC. Acosta floats around the room chatting in Spanish with parents who are picking up their children and helping his students get on their backpacks. He has been working at the school since 1998, but has not always been at the front of the classroom — he began his career as a paraprofessional.

Acosta’s story isn’t common, but the obstacles that he had to overcome certainly are, as our new paper shows. The paper, Teacher Talent Untapped: Multilingual Paraprofessionals Speak About the Barriers to Entering Teaching, uses focus group data to identify a series of obstacles that similarly-motivated paraprofessionals face in becoming certified teachers.

Acosta immigrated to the United States from Colombia in 1990; his first job was at a daycare center where he eventually became a head teacher. While he started at Bruce-Monroe as a paraprofessional, he soon became the school's parent coordinator responsible for translating and interpreting for Spanish speaking families. It didn’t take long for him to notice the school’s persistent demand for bilingual teachers, so he set out to get his degree.

He started by calling the district’s Bilingual Education Office to ask if they could help him become a teacher. Luckily at that time the school district had a grant program aimed at helping support staff do just that. The grant covered the cost of tuition and books at the University of the District of Columbia (the city’s only public university). Additionally, Acosta was able to continue working part-time as parent coordinator, which provided him with a small salary.

Not only did Acosta complete his BA in four years (he graduated with a degree in early education in 2004), he also went on to earn an ESL certification and a master’s degree, with much of the cost covered by the district. But getting his degrees paid for was no easy task. It took a lot of persistence, a strong understanding of the various funding sources that could be used to pay for his coursework, and negotiation skills. “When the door is not open, you enter through the window,” said Acosta.

Acosta makes it clear that he would not have been able to take time away from work, pay tuition, or strengthen his English without that grant support. Currently, the district does not offer a comparable program for paraprofessionals interested in becoming teachers. As a result, they must shoulder the financial responsibilities and navigate coursework, credential and licensure requirements on their own.

“I think many paraprofessionals have the skills to become teachers,” said Acosta. But he acknowledged that support is needed to help get more paraprofessionals to the front of the classroom. The Praxis teacher licensure exam represents a large challenge due to the fact that it can be a difficult test for non-native English speakers. “They should be able to take the Praxis in Spanish if they are going to teach in a dual immersion program or [the district should] give them necessary help to prepare them for the Praxis in English,” suggested Acosta.

The themes raised in Acosta’s story echo what we heard in focus groups with dozens of paraprofessionals across five cities and illustrates the bureaucratic, financial, and linguistic hurdles that paraprofessionals face [Note: We partnered with FDR Group, a public research opinion firm, to conduct these focus groups. You can read their report here].

These potential teachers represent an untapped pool of talent for helping ease the bilingual teacher shortage and increasing the diversity of the educator workforce, but getting them to the front of the classroom will require innovative pathways that can mitigate key barriers along the way.

Teacher licensure proved to be one of the biggest obstacles faced by the multilingual paraprofessionals we spoke with. The licensure process is governed by bureaucratic rules that vary by state and mandates that teacher candidates pass multiple tests. Many focus group participants had a detailed understanding of the myriad tests required to become a fully licensed teacher, but believed that the content of the exams was often arbitrary and unrelated to the practice of effective teaching.

One participant in San Antonio lamented the need to demonstrate knowledge of Texas history in order to teach reading at the elementary school level: “They ask you about the history in Texas. If you were not born here, if you don’t have anything related to it, it is very hard for you to give that information in a test.” Others commented on the exams’ failure to measure prospective teachers’ abilities in real-world classroom scenarios or measure important skills for success such as passion for, and persistence in, working with young children. And some found their states’ PreK–6 teaching credential too broad, “If I’m focusing on teaching pre-K, please make the test for pre-K. The EC–6.… I do not want to teach sixth grade or fifth grade. I want to stay in pre-K so give me an exam where I have my experience that I know about.”

Focus group participants also flagged the challenge of taking these tests in English. In several instances, participants were just points away from meeting their states’ benchmarks for obtaining licensure, “I was like five, ten points [too] low. It was very frustrating because you think you got what you need.” Responses to this challenge varied, with some participants bemoaning the fact that there was no alternate way for them to demonstrate their knowledge and expertise other than an English-language exam. “They don’t need to have a test,” said one San Antonio participant. “They can observe me when I teach. I don’t need to pass any test. I already have my BA so why do they need me to take the test?”

Meanwhile, others wanted to continue developing their English skills, but needed support to do so. Another said, “if it’s in English, well, okay. I’m in the United States. I know that I came here and one of the things is that they speak English. Well, okay, I’ll have to learn it, but help me out.” These comments point to the ways language skills can serve as a hindrance to paraprofessionals’ advancement. That’s largely due to the fact that many policies governing educators’ preparation and careers are designed to monitor a monolingual teaching profession.

Student teaching requirements also proved extremely challenging, given participants’ need to continue working while studying to become certified. “I think it’s hard for us to give up working for the three to five months or however long it is to do your student teaching,” shared one participant in Seattle. The need to maintain employment was tied to another primary barrier faced by multilingual paraprofessionals desiring to become teachers: the financial cost of going back to school.

The median annual pay of U.S. paraprofessionals is $24,900. Many focus group participants reported earning much less money than their teacher counterparts. Those working in Washington, DC’s public schools noted that their salary was about one-third of what teachers earned: one participant said, “we start at 20 something [thousand]…they start at 60 [thousand].” And one participant in San Antonio expressed frustration at their low pay despite their contributions to the classroom, “I am frustrated, oh my God. I am a teacher like her, but I can’t have the same as her.... And when I sit with her planning, I have a lot of ideas and I share with her. I am thinking, ‘okay, I am doing the same as you, but this is my paycheck, and this is your paycheck.’”

These financial realities make the prospect of funding additional coursework difficult to fathom. Coupled with familial responsibilities, many paraprofessionals described feeling overwhelmed at the prospect of finding the time and money to go back to school. Two expressed the sentiments of many: “The juggling, how to pay, especially if you have a family, spending so much time going to school—I don’t think you could work full time going to school,” said a participant in Minneapolis. “If I can find a way that is more easy, less stressful, then maybe. But I need money. I cannot leave my job because I need to live,” shared a paraprofessional in Seattle.

The voices highlighted in our report help spotlight the professional barriers facing a group of educators often overlooked by U.S. education systems. These voices should help us shape potential policy solutions.

For instance, the focus groups suggested that policymakers:

Support the creation of GYO, residency-style, or other programs that recruit, support, and train teacher candidates from within the school or community.

Adopt or expand competency-based approaches to teacher licensure and certification, particularly for those who already have a college degree and teaching experience.

Pilot the use of licensure exams in languages other than English for linguistically diverse candidates.

In the coming year, we will begin exploring some of these solutions starting with visits to Grow Your Own programs in several states to learn more about their design, implementation, challenges, and outcomes.