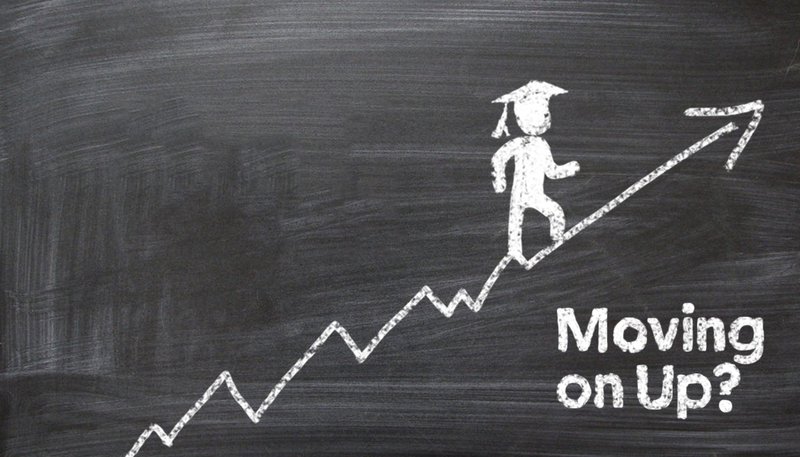 Most notably, at 54 percent of selective public schools, the increase in affluent students came at the direct expense of low-income ones. In other words, these institutions reduced their share of students from the bottom 40 percent of income (less than $37,000 in 2013 dollars)  while they increased their share from the top 20 percent. At North Dakota State University, for example, the proportion of low-income students dropped by nearly 10 percentage points since 1999, while the share of affluent ones grew by about 17 percentage points.

These findings come from an analysis New America conducted of data that the Equality of Opportunity Project released in January as part of a study examining the role colleges play in providing social mobility for low-income students. The project's Mobility Report Cards data provide the clearest picture we've ever had of the family income breakdown of students at individual colleges.

Federal Education Department data don't provide any information on the share of students at colleges whose families are wealthy and pay the full freight. That's because colleges are required to report to the federal government only the family income data of students who receive federal financial aid. College officials say they have no way of knowing how much students' families make if they pay their own way.

Stanford economist Raj Chetty and his colleagues at the Equality of Opportunity Project got around this limitation by working with the U.S.Treasury Department to get anonymized tax returns that they could link to college attendance records. By doing so, they were able to get family earnings data for nearly all traditional students (those between the ages of 18 and 22) who attended college anytime between 1999 and 2013.

In examining the Mobility Report Cards data, we were able to see how the socioeconomic makeup of students at individual colleges changed during that period of time.

The news wasn't all bad. About a quarter of selective public institutions increased the share of low-income students they serve at the same time that they reduced the share of wealthy ones. Georgia State University, which has received a lot of acclaim for its success in helping low-income and minority students graduate, increased its share of students in the bottom 40 percent by 7.5 percentage points, to 31 percent,  while decreasing its share from the top 20 percent by 8.5 percentage points, to 26 percent.

Still the results confirm that the vast majority of selective public universities have become less accessible for the most financially needy students since the late 1990s. The beneficiaries of this shift have largely been students from upper-middle-income and wealthy backgrounds, as the overall share of middle-income students at these institutions dropped as well.

Under the sway of enrollment managers -- college officials and private consultants who develop admissions and financial aid strategies for recruiting students -- many four-year colleges are engaged in an arms race for the students they most desire: the best and the brightest and the wealthiest. While these strategies have long been the province of private nonprofit colleges, selective public universities, stung by sharp budget cuts at the same time they are seeking greater prestige, are increasingly adopting them in their pursuit of wealthy out-of-state students and international students. As a result, fewer institutional aid dollars and fewer seats are available at these institutions for in-state students who are from less-privileged backgrounds.

The shift to a more well-to-do student body occurred at many big-name public flagship and research universities that are leading players in the so-called merit aid arms race -- devoting large amounts of their institutional financial aid dollars to attract affluent students. For example, one of the largest shifts has taken place at the University of Alabama, which annually spends over $100 million in financial aid to students who lack financial need.

But this is not just happening at flagships. It is also occurring at less prominent public institutions that have had long histories of lifting low-income and minority students into the middle class and beyond.

Take Stony Brook University, a public research university in Long Island that is part of the State University of New York system. According to the Equality of Opportunity Project's report, Stony Brook is a social mobility superstar, ranking third out of thousands of colleges in helping low-income and working-class students get a leg up.

That's the good news. The bad news is that Stony Brook has become less accessible for low-income students in recent years. The share of Stony Brook students coming from families in the bottom 40 percent has dropped by 8.5 percentage points since the late 1990s. Where low-income students made up more than a third of the class back then, they now make up just a quarter.

As the Equality of Opportunity Project's study states, "In short the colleges that offered many low-income students pathways to success are becoming less accessible over time."

These data should raise alarm bells through higher education and among policymakers. The doors of public universities are closing to the lowest-income students. Hopefully, the Mobility Report Cards study and data will serve as a wake-up call for all those who believe colleges should continue to give a leg up to those who are in most need of one